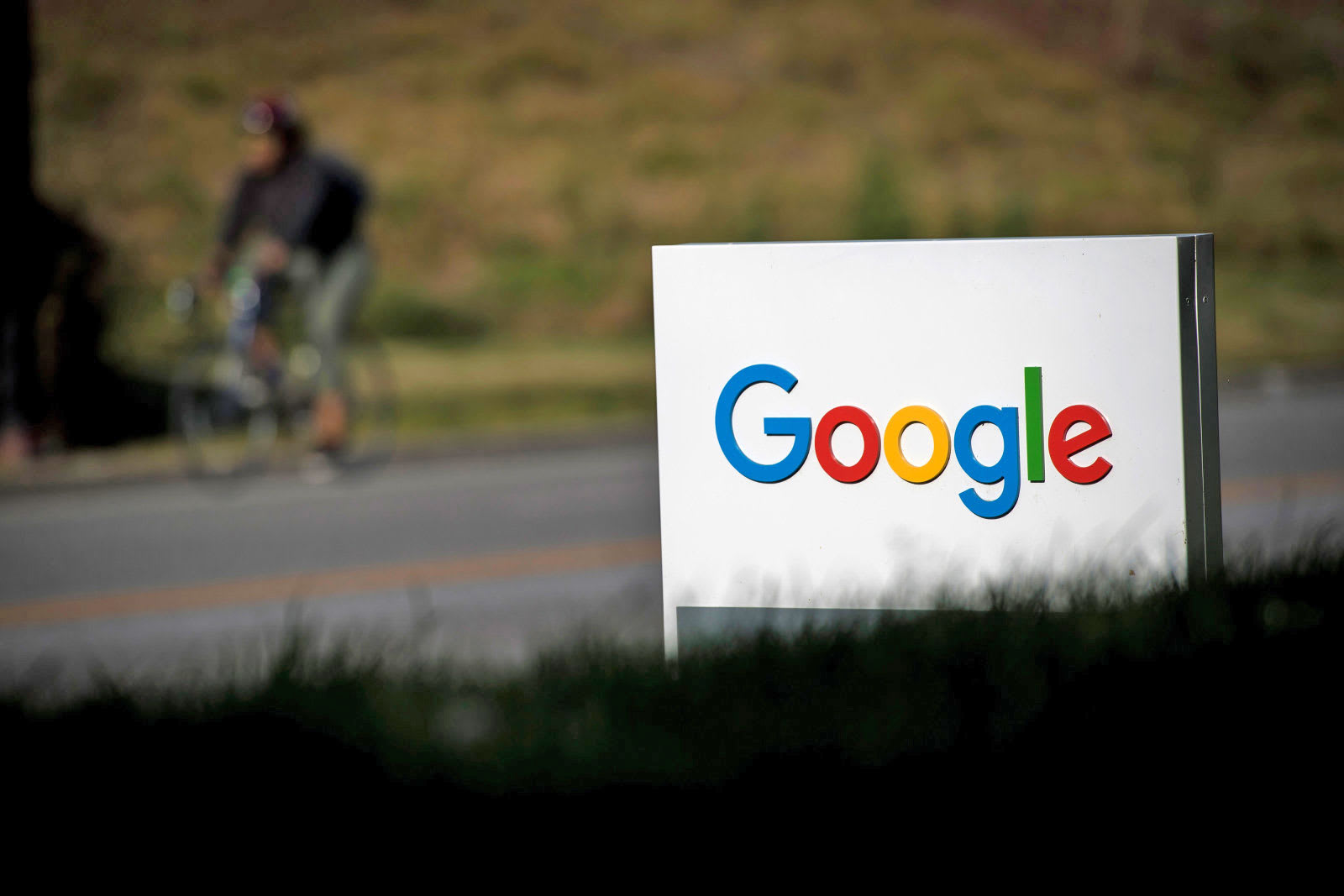 Google released its annual diversity report today and though strides have been made in some areas, in others, the company has shown little improvement. Globally, Google is 69.1 percent male and in the US 53.1 percent of the workforce is white, 36.3 percent is Asian, 3.6 percent is Latinx, 2.5 percent is black and 0.3 percent is Native American. Compared to last year, the biggest gains were made in the representation of Asian employees, which increased from 34.7 percent. But the percentage of women in Google's workforce as well as the representation of black and Latinx individuals saw hardly any change, increasing just 0.1 percentage point over the year. Native American representation didn't change at all.

When it comes to retaining employees, Google is doing better in some areas and not so well in others. While the company's attrition rate is lower for women than it is for men, its highest attrition rates were for black and Latinx employees. "A clear low light, obviously, in the data is the attrition for black and Latinx men and women in the US," Danielle Brown, Google's VP of diversity and inclusion, told TechCrunch. "That's an area where we're going to be laser-focused."

For the first time, Google has included intersectional data in its report and Brown told Wired, "It helps us really highlight where we are and aren't making progress and ensuring that we don't leave anyone behind." The report shows that for every race, there are fewer women than men. While three percent of its workforce identifies as black or black and another race, only 1.2 percent of that category is women. For those identifying as Latinx -- 5.3 percent overall -- just 1.7 percent are women.

Google is aware of its shortcomings. "The data in this report shows that despite significant effort, and some pockets of success, we need to do more to achieve our desired diversity and inclusion outcomes," is how the report opens. And it does highlight some efforts the company is making to hopefully address some of the areas that haven't seen much improvement. For example, while the company has provided unconscious bias training, Brown says that's not enough. "One thing we've all learned is that if you stop with unconscious bias training and don't get to conscious action, you're not going to get the type of action you need," she told TechCrunch. She says the company has been providing ally training in regards to this effort. Brown also notes that CEO Sundar Pichai now gets attrition reports every other week.

Google's report also notes that its gender reporting isn't currently inclusive of non-binary individuals. "We will consult on the best way forward, taking into account research such as transgender-inclusive measures of sex/gender for population surveys," it says.

This is the first report since James Damore released his anti-diversity screed. Damore has since sued Google for firing him, but the National Labor Relations Board said earlier this year that Google acted well within its rights when it let Damore go. The company has also faced lawsuits for wage discrimination and one from a former employee claiming he was fired for speaking out against discrimination in the workplace.

"I hope what this report underscores is our commitment to this work," Brown told TechCrunch. "That we know we have a systemic and persistent challenge to solve at Google and in the tech industry."

Via: TechCrunch
Source: Google
Coverage: Wired
In this article: business, diversity, DiversityReport, gear, google, JamesDamore, wagegap
All products recommended by Engadget are selected by our editorial team, independent of our parent company. Some of our stories include affiliate links. If you buy something through one of these links, we may earn an affiliate commission.