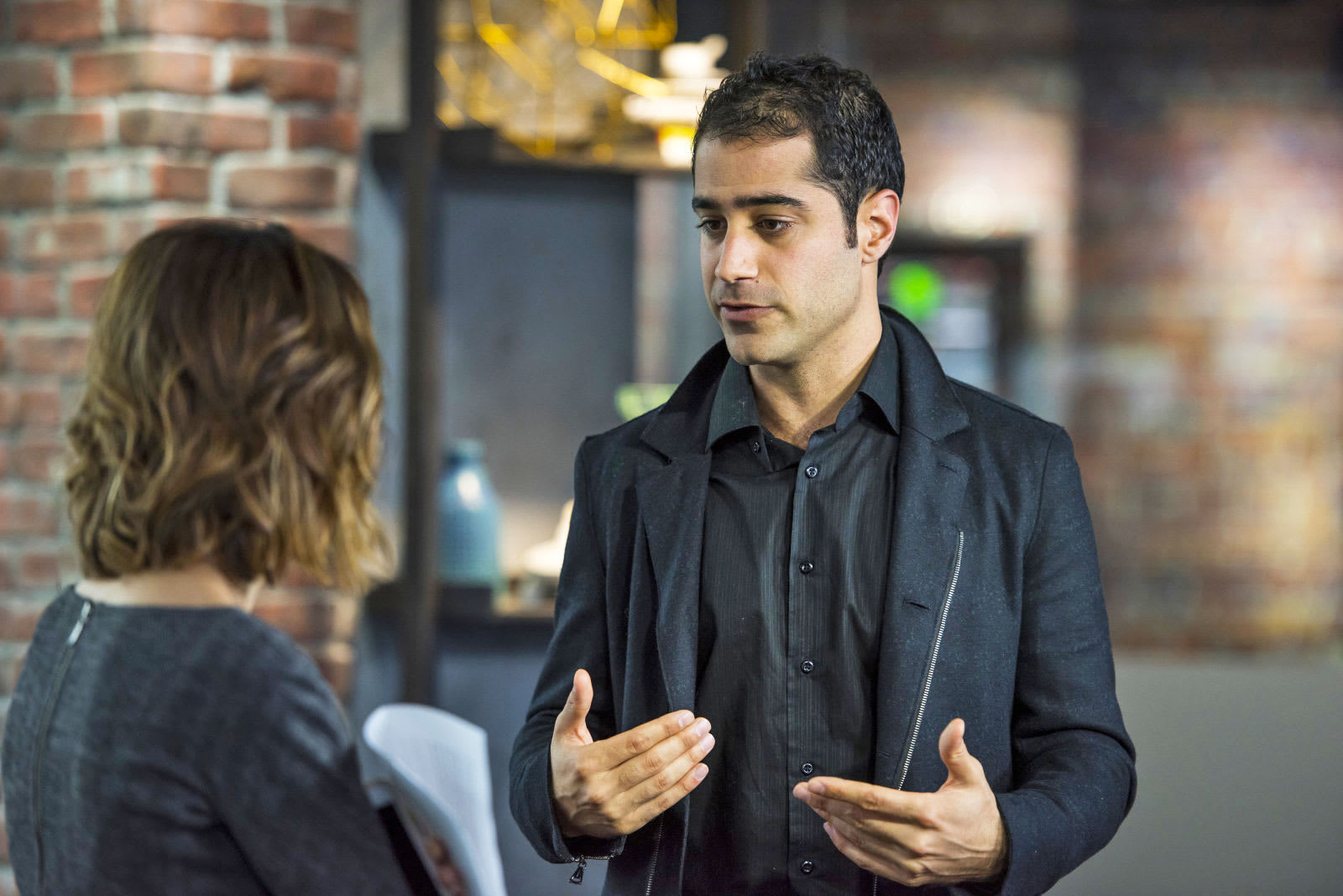 As vital as Twitter is in many respects, the product itself has suffered from a lack of direction at various points. It took Twitter a long time to figure out what the service is truly for and why people should use it, though after doubling down on news and live video, user numbers are growing again. Still, that doesn't mean its product is in perfect shape, and the company is replacing its VP of product yet again.

Kayvon Beykpour, who was CEO of Periscope and most recently Twitter's general manager of video, is taking over the role, Recode reports. Meanwhile, Mike Montano, who led engineering on the product side, is now VP of engineering as part of an executive shake-up. Ed Ho previously held both jobs, and has been on leave since May. He's moving into a part-time role where he'll work on safety and abuse initiatives.

Beykpour's appointment indicates that Twitter may focus even more on video -- he's taking his video team with him to the product department. However, the VP of product role seems somewhat of a poisoned chalice. He's the sixth person to hold the role since the start of 2014. However, maybe he'll be the guy who'll finally add an edit button to tweets.

Source: Recode
In this article: business, edho, executive, gear, kayvonbeykpour, mikemontano, product, services, twitter
All products recommended by Engadget are selected by our editorial team, independent of our parent company. Some of our stories include affiliate links. If you buy something through one of these links, we may earn an affiliate commission.