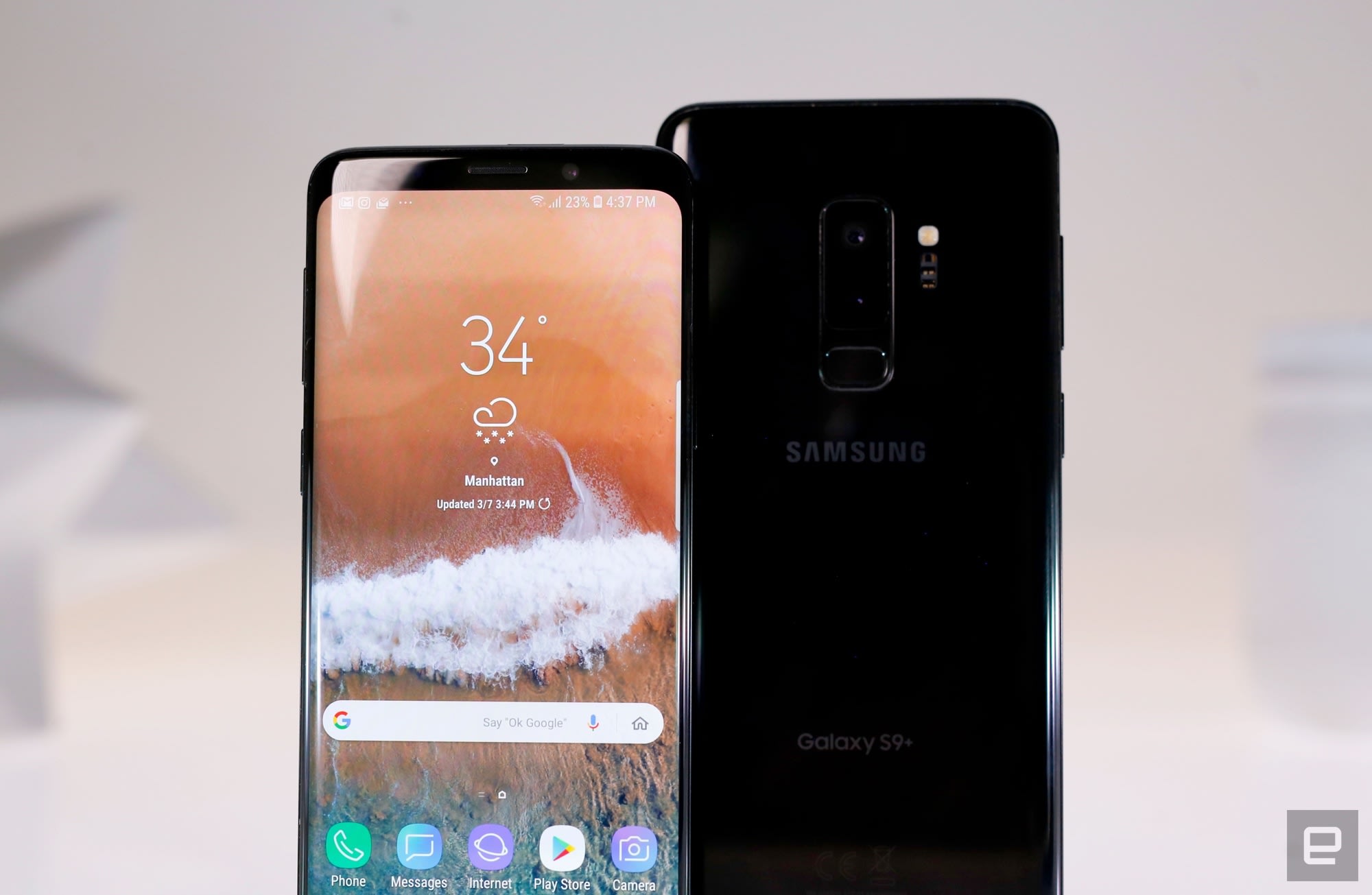 Samsung's projected operating profit for April to June of 2018 is around $700 million more than its profit from the same period last year. At $13.2 billion, though, it's still going to be much smaller than the $14 and the $14.4 billion profit it posted in the last quarter of 2017 and the first quarter of 2018, respectively. Samsung's earnings guidance didn't reveal why it wasn't able to beat its own numbers, but according to Bloomberg, one of the reasons is the weaker-than-expected sales of the Galaxy S9.

Smartphone sales, especially in the flagship category, have been slowing down in recent years, since not everyone who already has a decent phone will want to upgrade every year. The higher marketing costs in recent months haven't been helping the company either. Bloomberg says Samsung's OLED sales to Apple for its iPhone X have also been weaker than expected, even though Cupertino moved 52.2 million phones in the second quarter.

While the growth of semiconductor prices have been showing signs of slowing down, as well, there are no signs that Samsung's chip division didn't do well in the past few months. The division has been offsetting the mobile group's less-than-stellar performance in recent years and was still likely the company's top earner for Q2 2018. We'll know for sure once the Korean conglomerate releases its full earnings report later this month.

Source: Samsung, Reuters, Bloomberg
In this article: earnings, earningsguidance, gear, mobile, q22018, samsung
All products recommended by Engadget are selected by our editorial team, independent of our parent company. Some of our stories include affiliate links. If you buy something through one of these links, we may earn an affiliate commission. 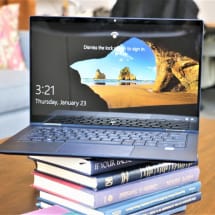 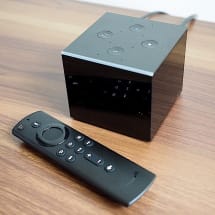