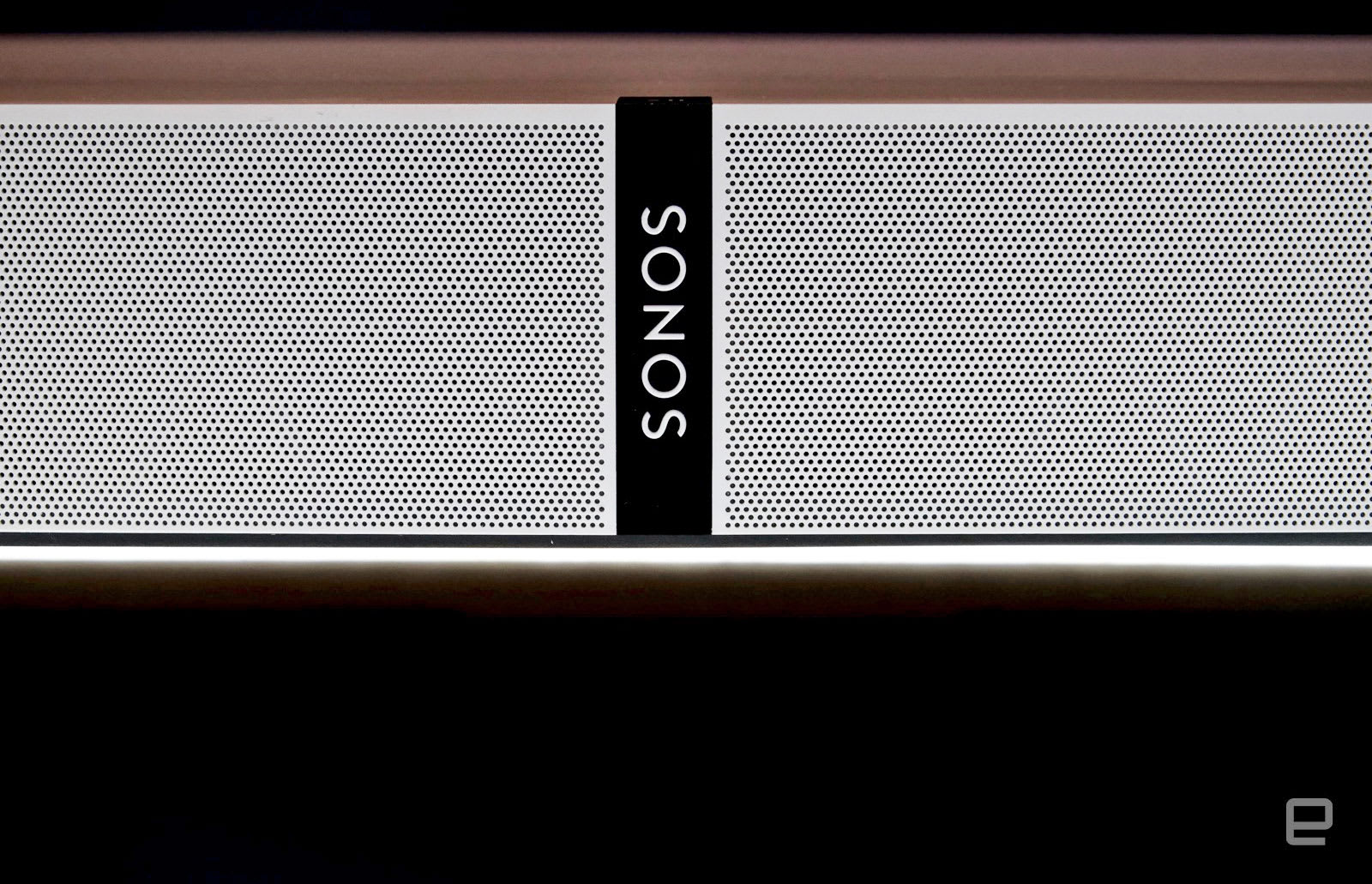 With little fanfare, smart speaker company Sonos has just announced it plans to go public. Sonos plans to raise $100 million in its IPO, but noted that amount was "estimated as a placeholder." Along with the announcement, the company released the requisite S-1 form through the SEC, and that contains a host of other info about the state of the company. In it, the company starts by making it clear why it thinks it can be a long-term success: "The proliferation of streaming services and the rapid adoption of voice assistants are significantly changing audio consumption habits and how consumers interact with the internet. As the leading home sound system for consumers, content partners and developers, Sonos is poised to capitalize on the large market opportunity created by these dynamics."

As part of the IPO process, Sonos has to detail potential risk factors, and perhaps one of the most interesting points to its reliance on Amazon and Alexa. The company notes that Amazon can disable the Alexa integration in the Beam and One "on limited notice." That would clearly be a major problem for both existing owners as well as any future buyers, as Sonos heavily advertises voice-powered Alexa features. Another potential pitfall would be Amazon charging for Alexa access -- paying those licenses would hurt the bottom line. However, the S-1 form notes that Google Assistant integration is still planned for 2018, so Sonos does at least have a backup plan.

As usual, the SEC release also publicly details the company's financial situation for the first time. Sonos posted net losses in the last three fiscal years -- $68.8 million, $38.2 million and $14.2 million in its years ending in early October 2015, 2016 and 2017, respectively. So the losses are slowing, at least, and revenue has continued to grow each year as well. But the company says its revenue growth is historically "volatile," as is demand for its products.

Sonos also released data on how many products it has sold overall. It says that as of March 31, 2018, 19 million products had been registered across approximately 6.9 million households worldwide. That number shows the company's strength in getting customers to purchase multiple speakers -- a big part of the value proposition is syncing music throughout your home. 61 percent of the 6.9 million households had registered multiple products, but Sonos obviously wants to keep growing that household number as well as its overall sales.

This announcement comes a few weeks after Sonos released its second Alexa-powered speaker, the Beam. It's meant to play a multi-purpose role as a soundbar, audio speaker and voice assistant -- and it largely excels in those roles. Along with the smaller, more affordable (but still excellent) Sonos One and upcoming AirPlay 2 integration to broaden compatibility with Apple devices, the company's product lineup is in a solid place right now. Whether that'll satisfy potential investors when Sonos officially goes public remains to be seen.

Source: Sonos, SEC
In this article: airplay2, alexa, av, business, gear, IPO, smartspeaker, sonos
All products recommended by Engadget are selected by our editorial team, independent of our parent company. Some of our stories include affiliate links. If you buy something through one of these links, we may earn an affiliate commission.