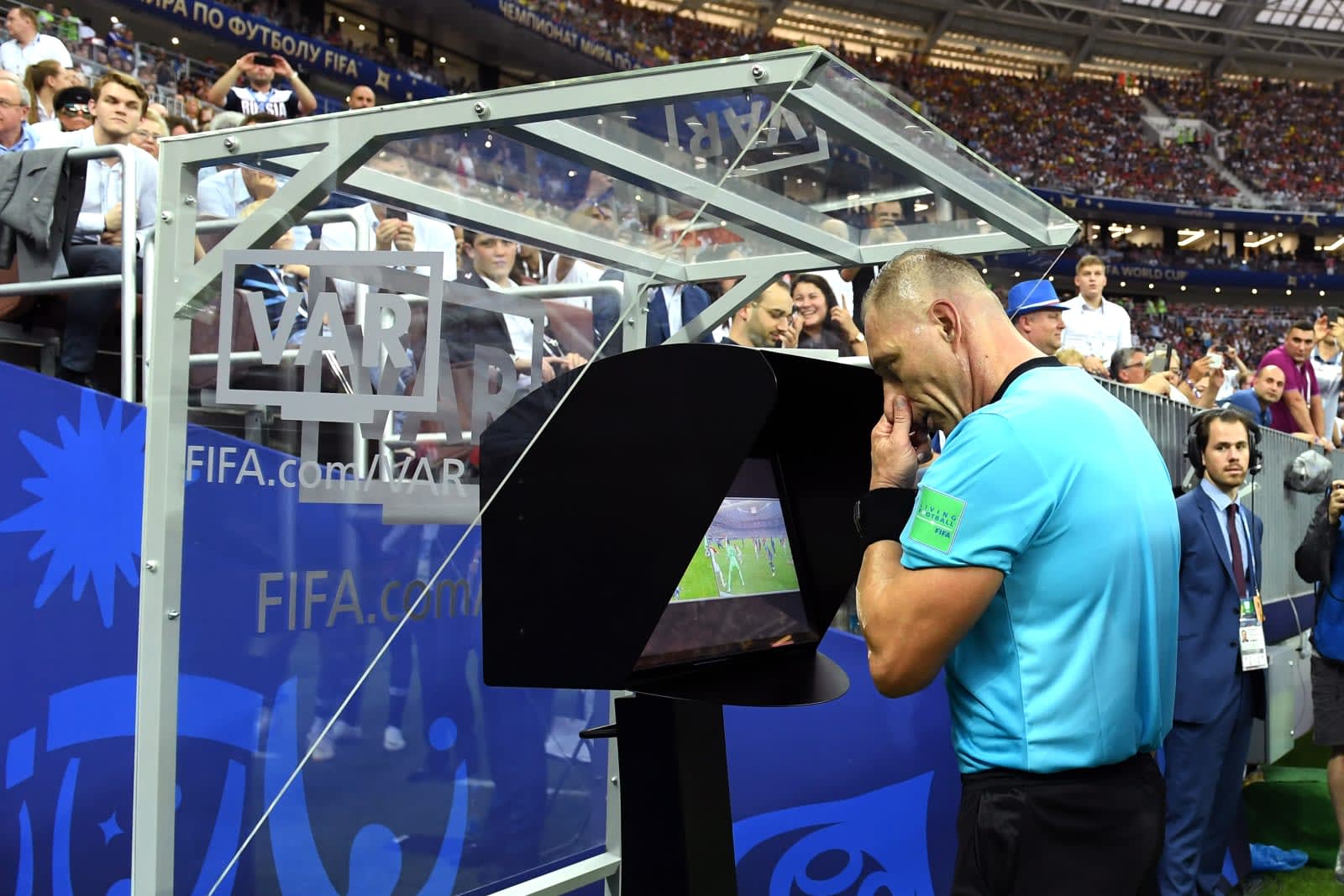 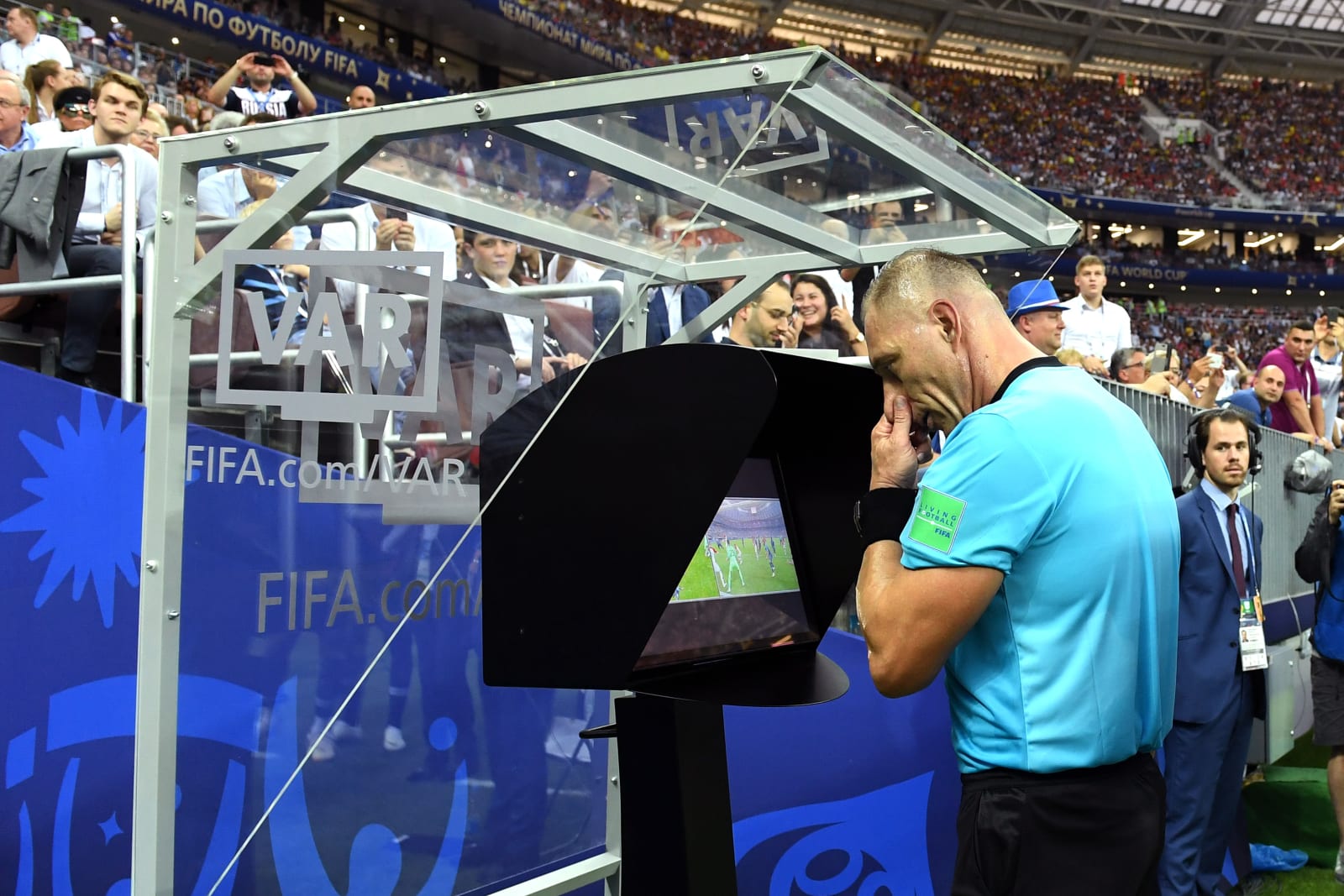 For every football (aka soccer) fan, it doesn't get any bigger than the FIFA World Cup. Every four years since 1930, the tournament has been held in different parts of the globe, and honestly, it hasn't changed much. There was the expansion to include 32 teams in 1998, but the game's rules have rarely been altered -- largely because of FIFA's unwillingness to embrace emerging technologies. But the 2018 edition in Russia, which ended Sunday with France's win over Croatia, was different. For the first time ever, FIFA used the Video Assistant Referee (VAR) at its flagship competition. And the tech, for better or worse (depending on which team you cheered on), certainly made a mark.

There were 29 penalty kicks called at the World Cup 2018, 16 more than at the previous tournament in Brazil. Of those -- VAR, which lets referees use video to review questionable plays -- helped officials make a decision 11 times. Even if VAR wasn't called upon to review every one of the penalty kicks, the fact that they more than doubled from Brazil 2014 shows the impact the tech has already had. 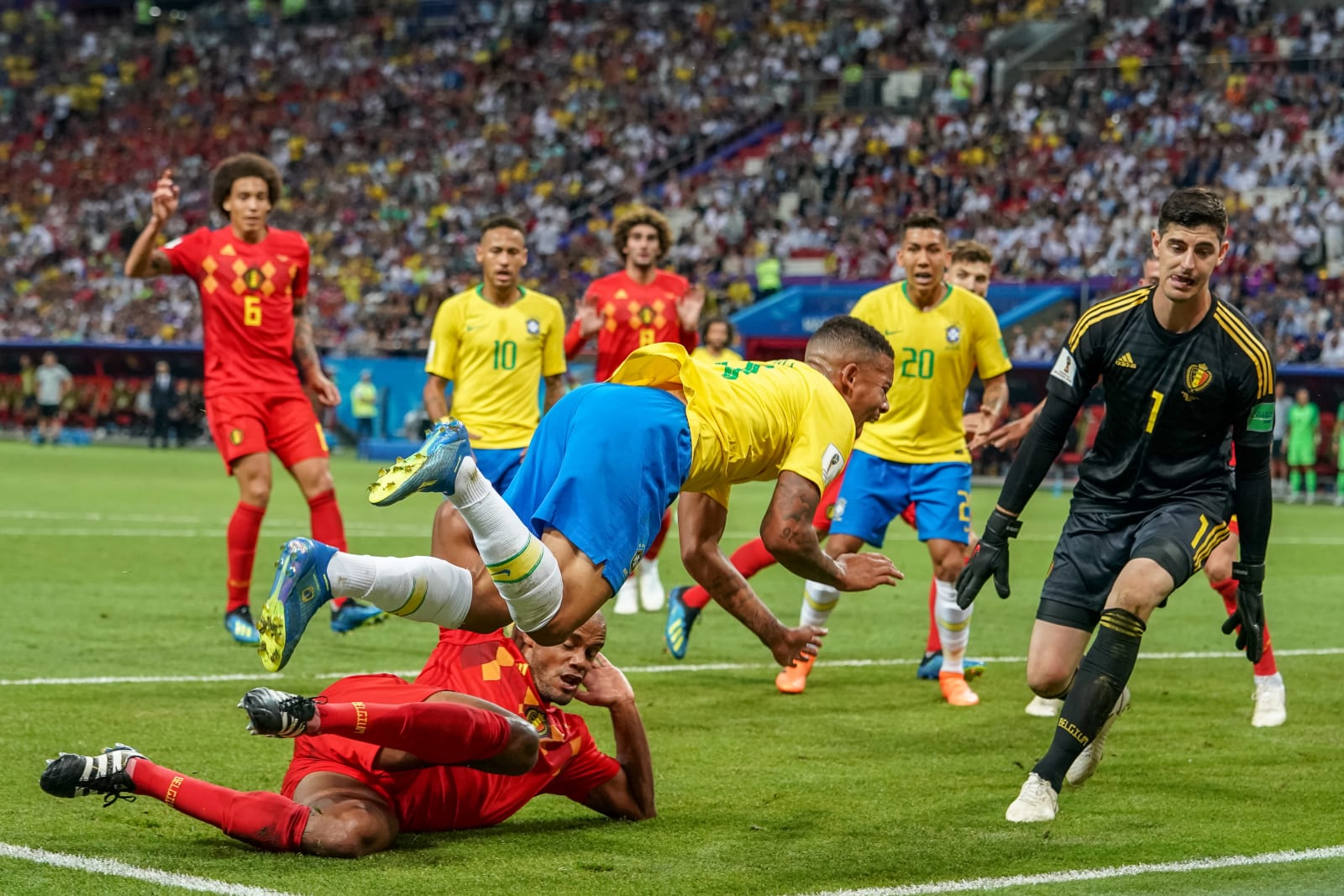 Brazilians have a reputation for diving uncontrollably so that probably didn't help.

Any way you look at it, VAR provides a safety net for referees that they never had before. If a referee doesn't give a penalty kick that should've been, because of a legitimate foul, the officials in charge of the video feed can now alert him of his mistake and help reverse the call. The same goes if he gives a penalty incorrectly -- that's a luxury that simply didn't exist before. VAR lets referees fix their mistakes, which is great for the sport and its fans, like myself, who are tired of seeing their team being on the receiving end of a bad call. You can tell by the number of penalty kicks awarded in Russia that referees weren't afraid to blow the whistle, knowing that they had VAR either there to save (or expose) them.

While FIFA implemented VAR to avoid controversies, the system will always be controversial. There were moments in the 2018 World Cup, for example, were VAR was clearly needed but the ref ultimately decided against using it. In Brazil vs. Belgium during the Quarter Finals, there was a clear foul in the goalkeeper's box that could've been reviewed. Had VAR been used in that play, Brazil likely would've had a penalty kick in their favor. But there were also times when VAR saved the day, including during the Final, when the referee missed a handball but then overturned the call after consulting the system. 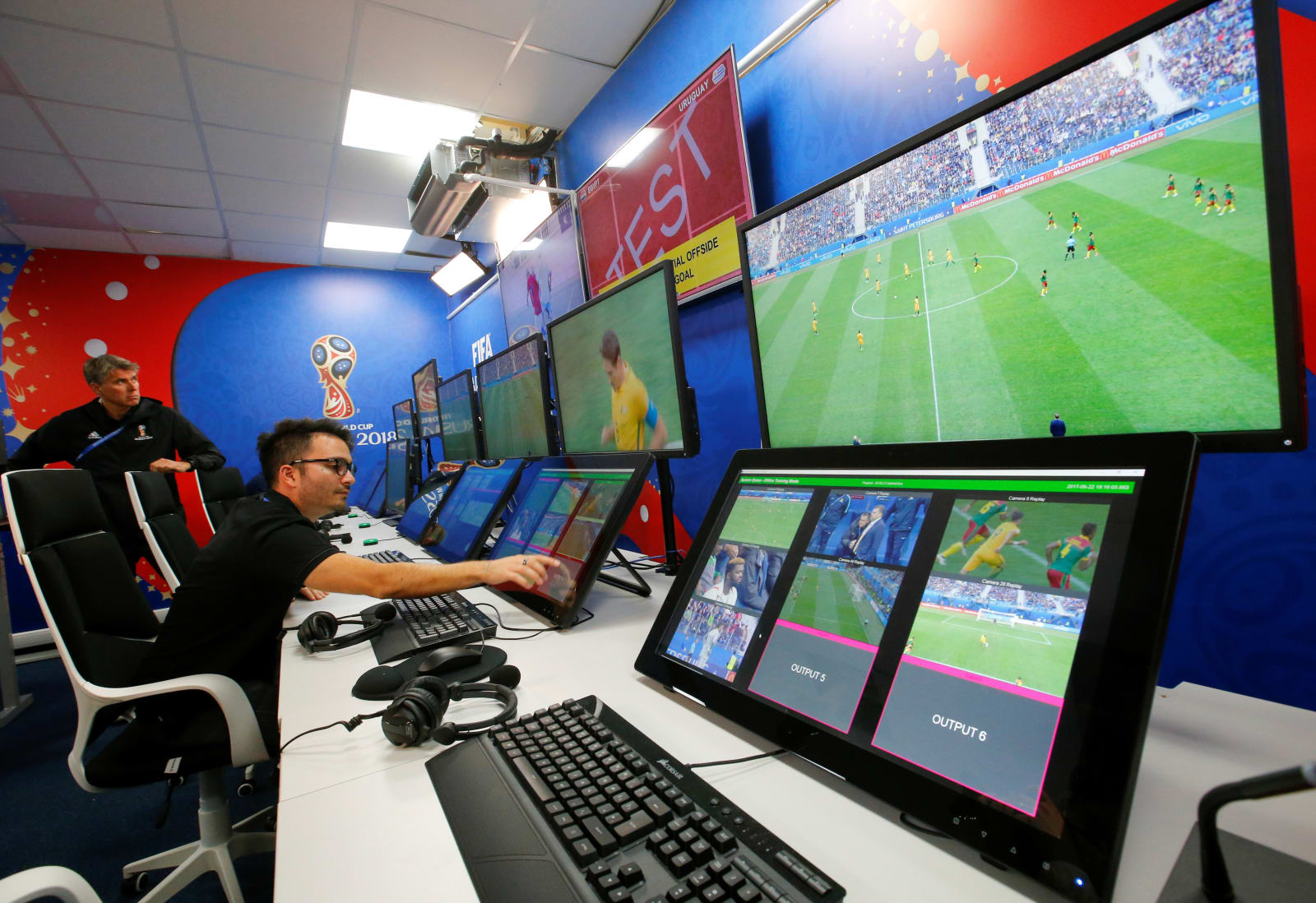 Altogether, VAR helped overturn 17 out of 20 wrong decisions at the World Cup 2018. These numbers scream success, but FIFA still needs to figure out how to ensure that referees use VAR more consistently. The Video Assistant Referee can help catch bad decisions, but it's ultimately up to the main match official (the one down on the pitch, not at the video booth) whether he wants to use it to help make or reverse a decision. Which doesn't make much sense if the ref in the booth is free to draw attention to a potential bad call in the first place, does it?

The system could be even more efficient if referees on the ground always have to listen to the ones looking at the VAR screens. FIFA is adamant that it wants referees, not the tech, to be the ones in control, but let's be clear, a referee in a video booth is still a referee. Hopefully, FIFA comes up with a reasonable way to address this disconnect.

VAR isn't flawless, but it was successful enough to show that FIFA is on the right path to bring football into the modern age, right next to other major leagues like the NBA and NFL. "VAR is cleaning football, making it more transparent and honest," said FIFA President Gianni Infantino at a news conference in Russia. "This is progress, this is better than the past. Everyone knows that, whatever you do, someone will see it... one of the 30-odd cameras will spot it."

Video cameras and screens have been good enough to make VAR work for years, so I can only imagine what it would've been like if FIFA had adopted the tech sooner. Maybe I would've seen my beloved Mexico win that "Round of 16" match against the Netherlands in 2014 when the referee called a penalty kick that clearly never should've been.

In this article: 2018worldcup, av, entertainment, fifa, football, futbol, gadgetry, gadgets, gear, opinion, referee, soccer, sports, var, videoassistantreferee, worldcup, worldcup2018
All products recommended by Engadget are selected by our editorial team, independent of our parent company. Some of our stories include affiliate links. If you buy something through one of these links, we may earn an affiliate commission.