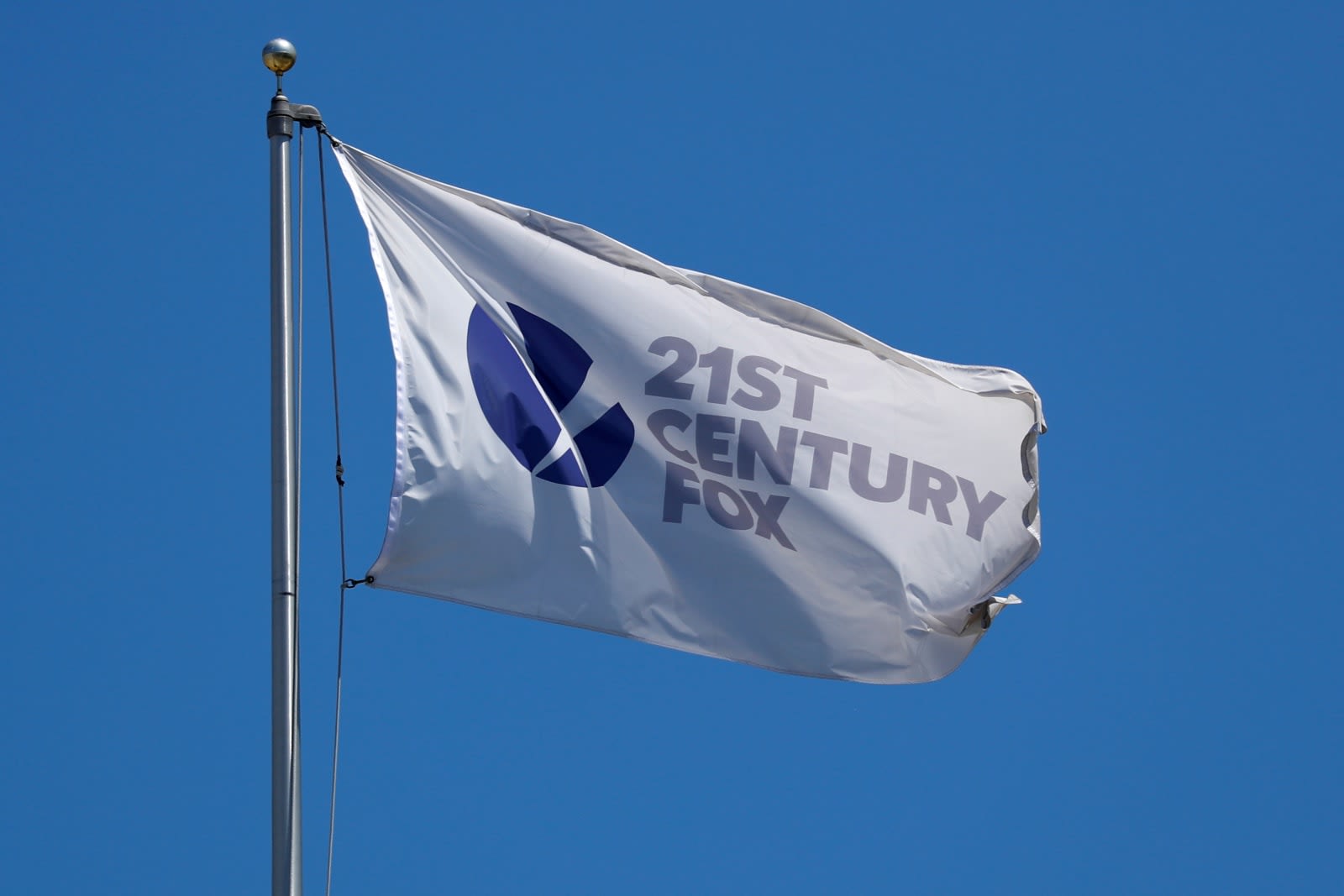 The dance between Disney, Fox and Comcast has been complicated over the past few months, but it got a little simpler today. Comcast announced that it is withdrawing its offer to buy the assets of 21st Century Fox, according to CNBC. The company is instead focusing on its bid to purchase the percentage of Sky, the UK telecom network and TV channels, that Fox doesn't currently own. Fox is also in talks to purchase the remainder of Sky before the Disney deal goes through.

Disney announced its purchase of 21st Century Fox back in December, after rumors swirled about a deal between the two companies. The media giant is set to pay $52 billion for all of Fox's assets, with the exception of Fox News, broadcast networks and sports channels.

But in June, Comcast stepped in with a higher $65 billion cash offer for those same Fox assets and properties. Now, it looks as though the company has chosen not to pursue it. The specific reasons why aren't clear. "Comcast does not intend to pursue further the acquisition of the Twenty-First Century Fox assets and, instead, will focus on our recommended offer for Sky," Comcast said to CNBC.

Source: CNBC
In this article: business, comcast, disney, entertainment, fox, sky
All products recommended by Engadget are selected by our editorial team, independent of our parent company. Some of our stories include affiliate links. If you buy something through one of these links, we may earn an affiliate commission.