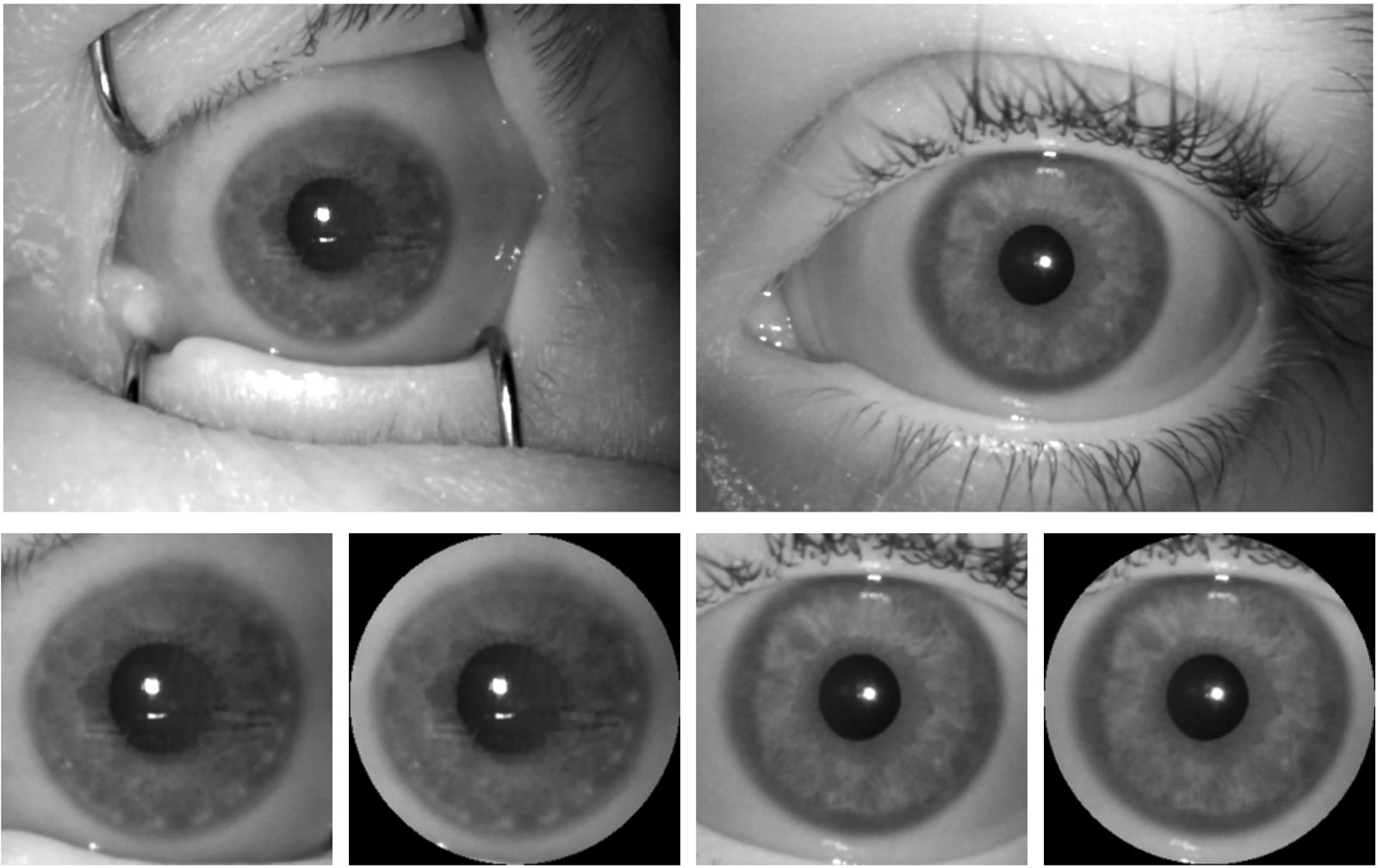 It's possible to use a dead person's fingerprints to unlock a device, but could you get away with exploiting the dead using an iris scanner? Not if a team of Polish researchers have their way. They've developed a machine learning algorithm that can distinguish between the irises of dead and living people with 99 percent accuracy. The scientists trained their AI on a database of iris scans from various times after death (yes, that data exists) as well as samples of hundreds of living irises, and then pitted the system against eyes that hadn't been included in the training process.

It's a trickier process than you might think. Dead people's eyes usually have to be held open by retractors, so the researchers had to crop out everything but the iris to avoid obvious cues. The algorithm makers also took care to snap live photos using the same camera that was used for the cadaver database, reducing the chances of technical differences spoiling the results.

There's a catch to the current approach: it can only spot dead eyes when the person has been deceased for 16 hours or more, as the differences in irises aren't pronounced enough in the first few hours. A crook could theoretically kill someone, prop their eyes open soon afterward and unlock their phone. However, this would limit the amount of time they could use this method. You may not want to make too many enemies, in other words -- just take comfort in knowing that your data could one day be secure against grave robbers.

Source: MIT Technology Review, ArXiv.org
In this article: ai, biometric, biometrics, cameras, computervision, eye, eyes, gear, iris, irisscanner, machinelearning, science, security
All products recommended by Engadget are selected by our editorial team, independent of our parent company. Some of our stories include affiliate links. If you buy something through one of these links, we may earn an affiliate commission.