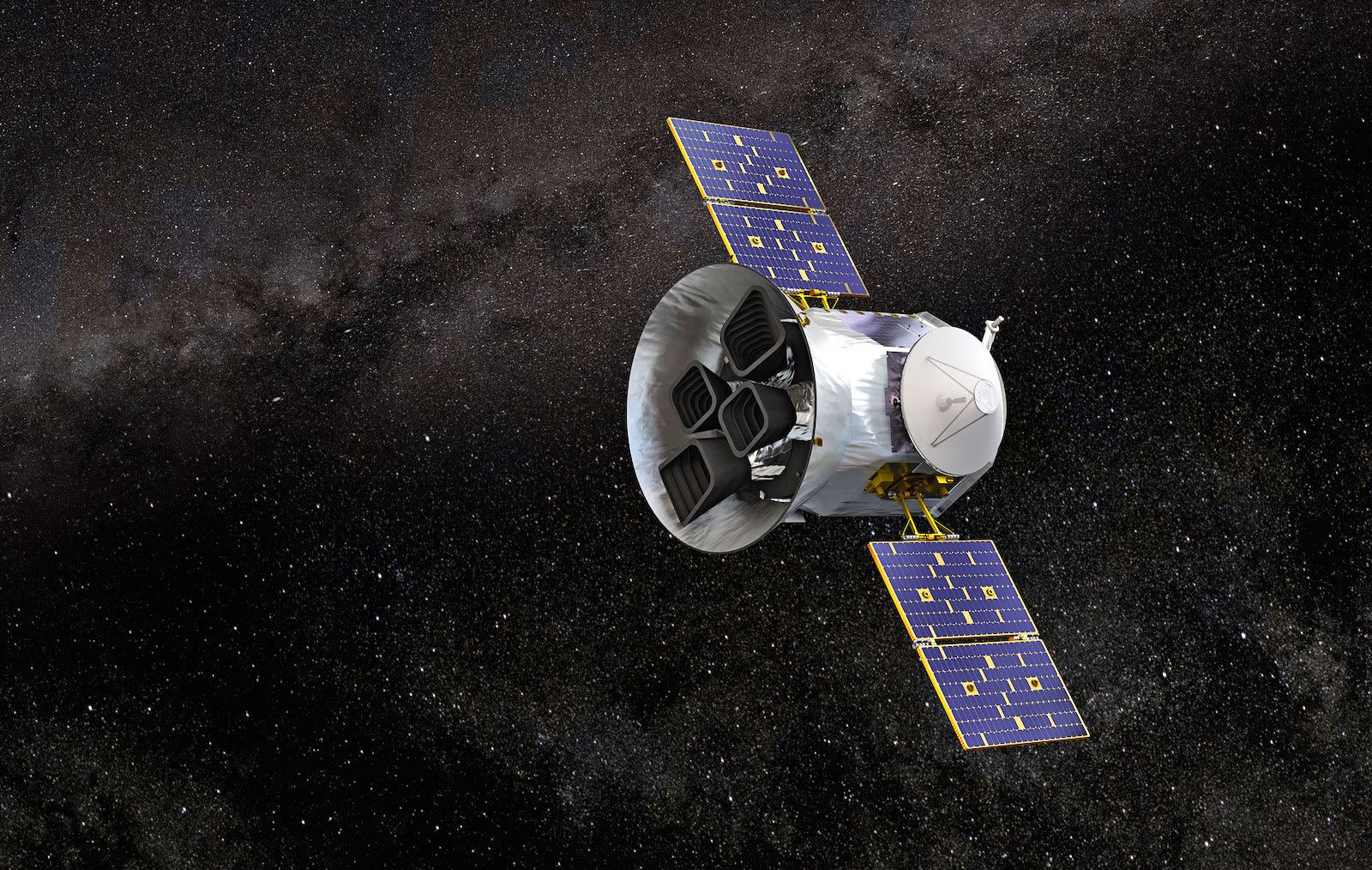 NASA's TESS spacecraft is officially up and running. The agency recently announced that TESS, which stands for Transiting Exoplanet Survey Satellite, started its search for exoplanets -- planets outside of our solar system -- on July 25th. Its first data transmission is scheduled for August. "I'm thrilled that our new planet hunter mission is ready to start scouring our solar system's neighborhood for new worlds," Paul Hertz, director of the Astrophysics Division of NASA's Science Mission Directorate, said in a statement. "Now that we know there are more planets than stars in our universe, I look forward to the strange, fantastic worlds we're bound to discover."

TESS is a follow-up to Kepler, a spacecraft that has spent the last nine years searching for Earth-like exoplanets near Sun-like stars. Though it may be on its last legs, Kepler has already found 2,650 confirmed exoplanets and even more are expected to be discovered from the data it has collected. But Kepler was designed to focus on a small section of the sky and while it spotted many exoplanets, a lot of them were very far away from Earth. TESS, however, will eventually map about 85 percent of the sky and it will attempt to spot exoplanets a bit closer to Earth -- which allow other telescopes to study them more thoroughly.

Launched in April, TESS took its first photo in May -- a breathtaking image containing over 200,000 stars. Like Kepler, TESS will look for small dips in a star's brightness in order to spot distant planets and it's expected to find more than 1,600 new exoplanets during its initial two-year mission.

Source: NASA
In this article: exoplanet, gear, kepler, nasa, space, spacecraft, tess, tomorrow, video
All products recommended by Engadget are selected by our editorial team, independent of our parent company. Some of our stories include affiliate links. If you buy something through one of these links, we may earn an affiliate commission.