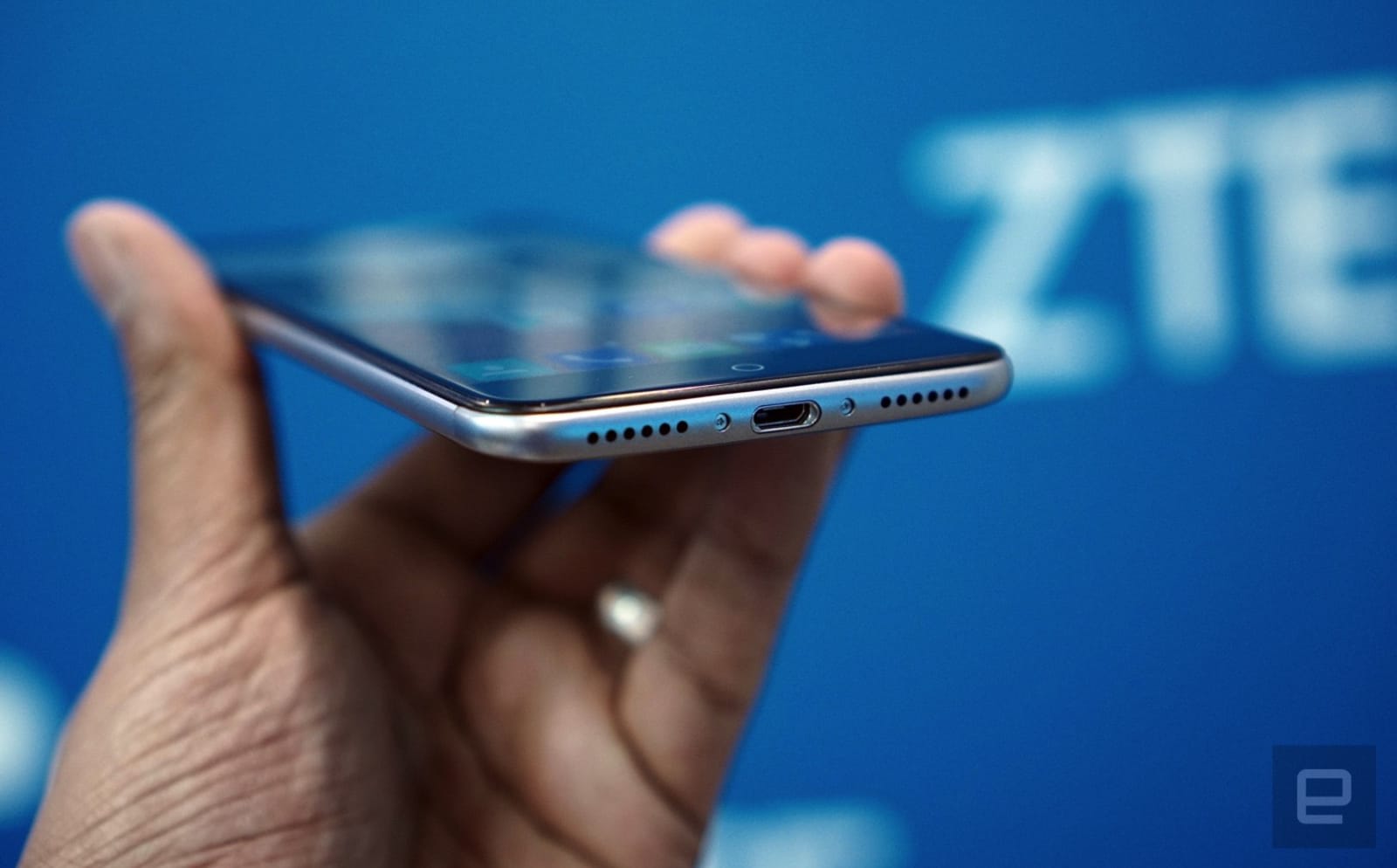 Huawei might have taken Apple's place as the second largest smartphone seller in the world, but that doesn't mean everyone's a fan now. According to CNN, the Democratic National Committee has warned candidates running in November against using devices from Huawei and fellow Chinese manufacturer ZTE. DNC chief security officer Bob Lord apparently wrote a warning for members that says: "It's very important that party and campaign workers not use ZTE or Huawei devices, even if the price is low or free."

Lord apparently issued the warning after finding out that a Democratic org was planning to buy ZTE phones for its staff. He added that members shouldn't consider phones from either brand even if they're for personal use. While CNN's report didn't reveal whether Lord explained why he's discouraging party members from using Huawei or ZTE, his warning echoes the one US intelligence agencies issued back in February.

The FBI, CIA and NSA told the American public that they wouldn't recommend buying any Huawei products and services, citing deep concerns "about the risks of allowing any company or entity that is beholden to foreign governments... to gain positions of power inside [the country's] telecommunications network." ZTE, on the other hand, was banned from working with American entities after shipping telecom equipment to Iran and North Korea. The US Commerce Department lifted the ban in July, however, despite the Senate's stance on the issue.

Considering the DNC was the target of a cyberattack during the 2016 Presidential Elections, it's easy to see why Lord wants party members to be extra cautious. Huawei defended itself after the intelligence agencies' warnings, though, telling people that it operates "in 170 countries where there is trust with governments and customers" and that it poses "no greater cybersecurity risk than other vendors." ZTE also released a statement that said: "As a publicly traded company, we are committed to adhering to all applicable laws and regulations of the United States, work with carriers to pass strict testing protocols, and adhere to the highest business standards."

Source: CNN
In this article: democraticnationalcommittee, democrats, dnc, gear, huawei, mobile, zte
All products recommended by Engadget are selected by our editorial team, independent of our parent company. Some of our stories include affiliate links. If you buy something through one of these links, we may earn an affiliate commission.