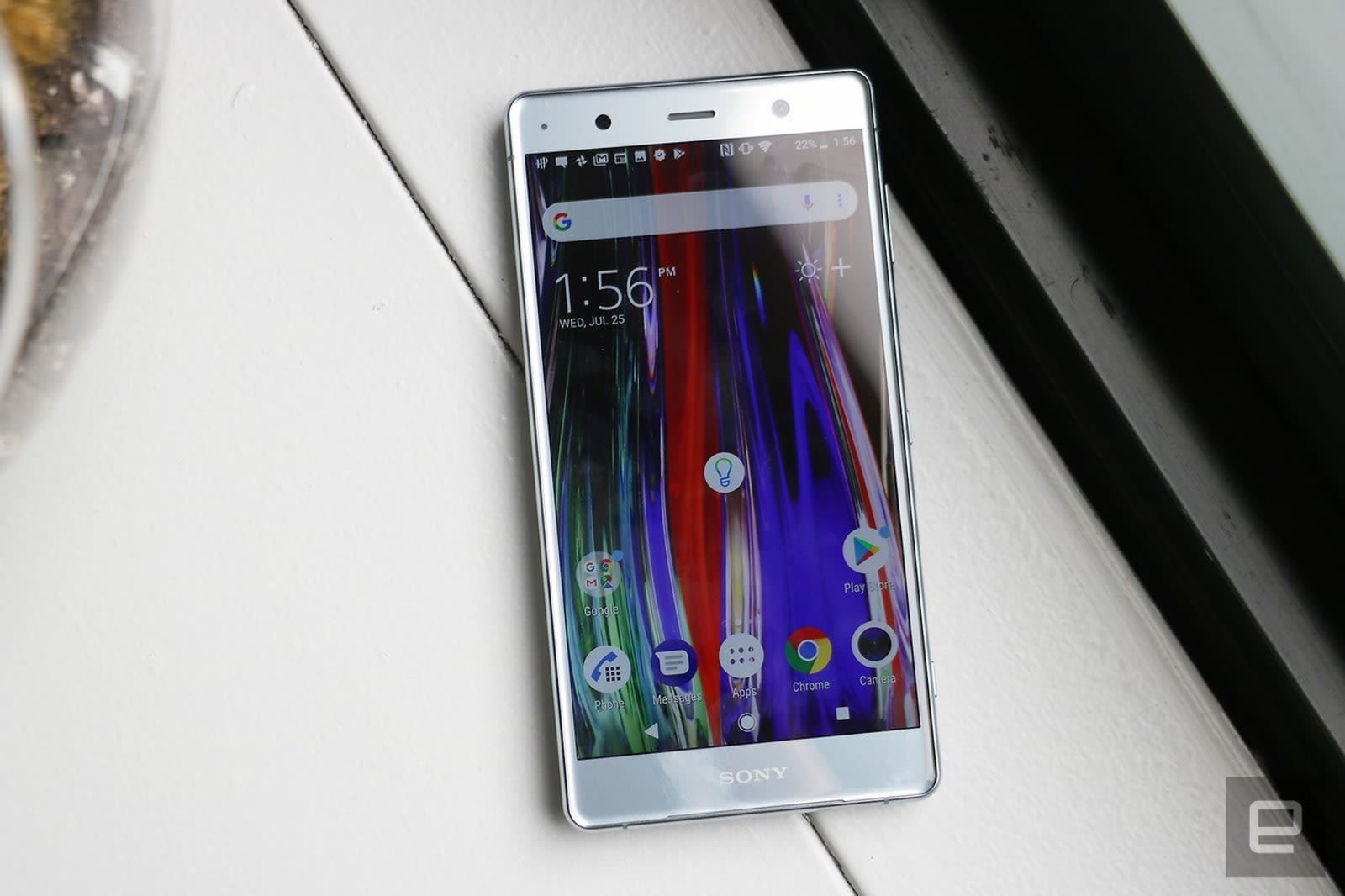 If you're like many smartphone owners using non-stock versions of Android, you're probably twiddling your thumbs waiting for your device maker to release an upgrade to Android 9 Pie. But have you wondered why you're waiting so long when your Pixel- and Essential-toting friends already have their upgrades? Sony can explain. In a blog post promising Pie updates for recent Xperia phones (the XZ Premium, XZ1 family and XZ2 series) in November, the company also provided an infographic outlining the steps between Google's OS release and seeing the new software on your handset. It's a simplified take on what's happening, but it does provide a good summary of what's involved.

It's not as simple as grafting some custom code on top of Google's platform. A company like Sony, which doesn't just use an off-the-shelf Qualcomm approach, has to first create its own hardware abstraction layer to make the new OS work with its handsets. Sony also prioritizes its development changes, focusing first on basics like calls and data before moving on to custom features like the camera app and Smart Stamina battery features.

There's unsurprisingly loads of testing. It starts with basic checks inside and outside of Sony, but the company then has to validate that its updated phones meet technology standards. And like it or not, carriers with customized software will insist on an approval process before their customers can receive new OS versions.

This won't come as a shock to some, and it certainly won't appease anyone critical of the glacial pace of many Android device updates. Sony itself notes that Xperia XA2-series owners won't get their Pie upgrades until early 2019, several months after Google's version. The infographic may even make a compelling case for jumping to a 'purer' Android phone that doesn't have to go through nearly as much customization. If nothing else, though, this could remind you just why you're frustrated with your phone brand's sluggish release schedule.

Via: The Verge
Source: Sony Mobile
In this article: android, android9, android9pie, gear, google, mobile, pie, smartphone, sony, update, xperia, xperiaxz1, xperiaxz1compact, xperiaxz2, xperiaxz2compact, xperiaxz2premium, xperiaxzpremium
All products recommended by Engadget are selected by our editorial team, independent of our parent company. Some of our stories include affiliate links. If you buy something through one of these links, we may earn an affiliate commission.