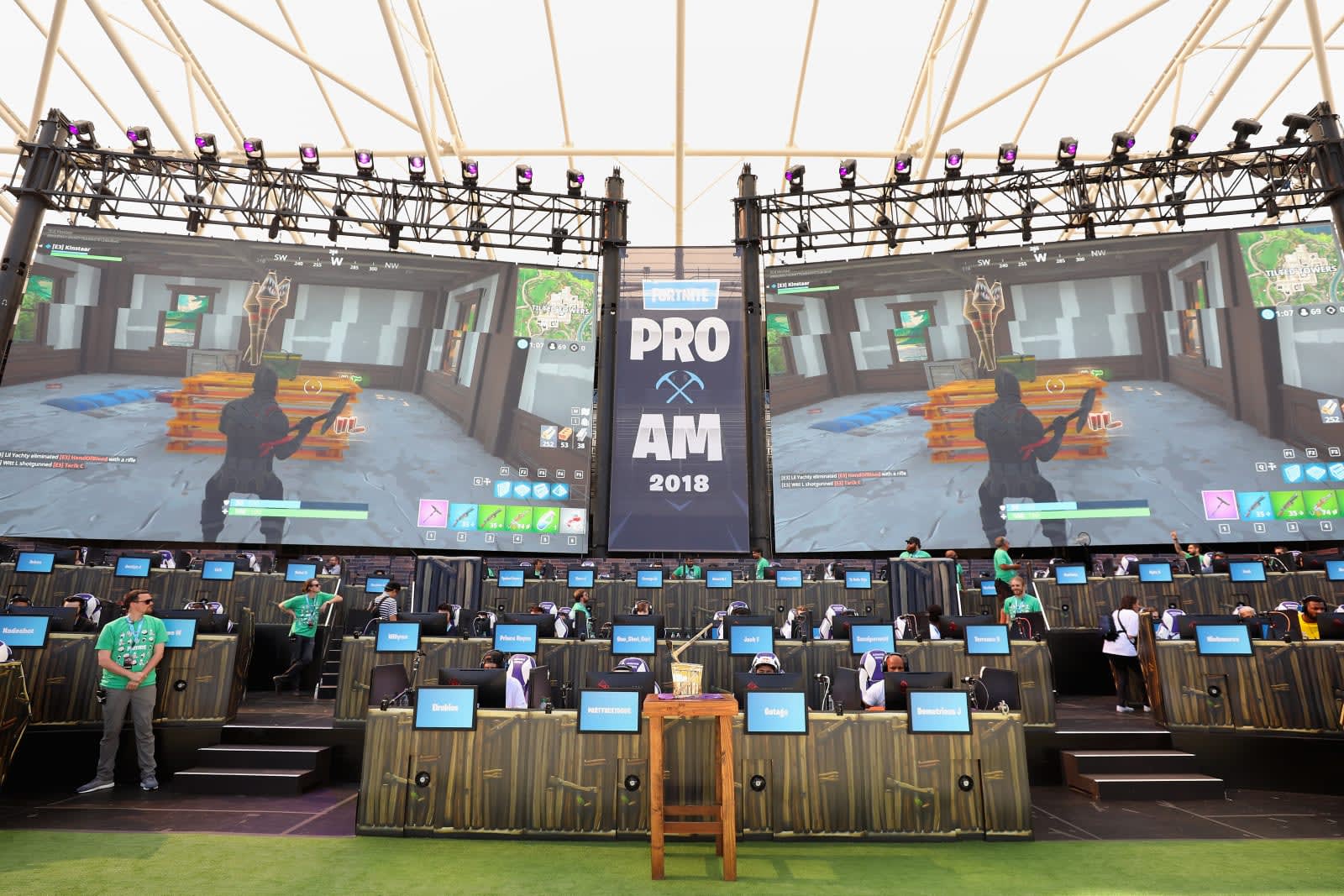 There have certainly been Fortnite competitions, but you can't really say that it's designed for competition -- and that's a problem when Epic is spending big money on tournaments. You won't have to wait too long to see a mode, however. Epic Games is developing a "robust competition system" that will have players square off against each other within the same match, and "be recognized for their accomplishments." It didn't say how this system would work (a ladder, perhaps?), but it would arrive sometime later in the fall.

Epic has already been using some esports-like features, such as live spectator cameras, and plans to make "extensive improvements" to this audience-friendly feature in the weeks ahead.

There are a number of improvements on the way even if you have no intention of playing for glory. The studio is promising the ability to "completely" customize gamepad controls, and will soon match up against players based on input method, not the platform. Mouse-and-keyboard players on consoles will invariably find themselves facing PC players, for instance. You could also expect more advanced two-factor authentication than the existing email method, and PS4 Pro players with 4K TVs will see greater-than-1080p resolution support in an update coming in the "near future."

Via: Variety
Source: Epic Games
In this article: av, battleroyale, epicgames, esports, fortnite, games, gaming, internet, personal computing, personalcomputing, videogames
All products recommended by Engadget are selected by our editorial team, independent of our parent company. Some of our stories include affiliate links. If you buy something through one of these links, we may earn an affiliate commission.