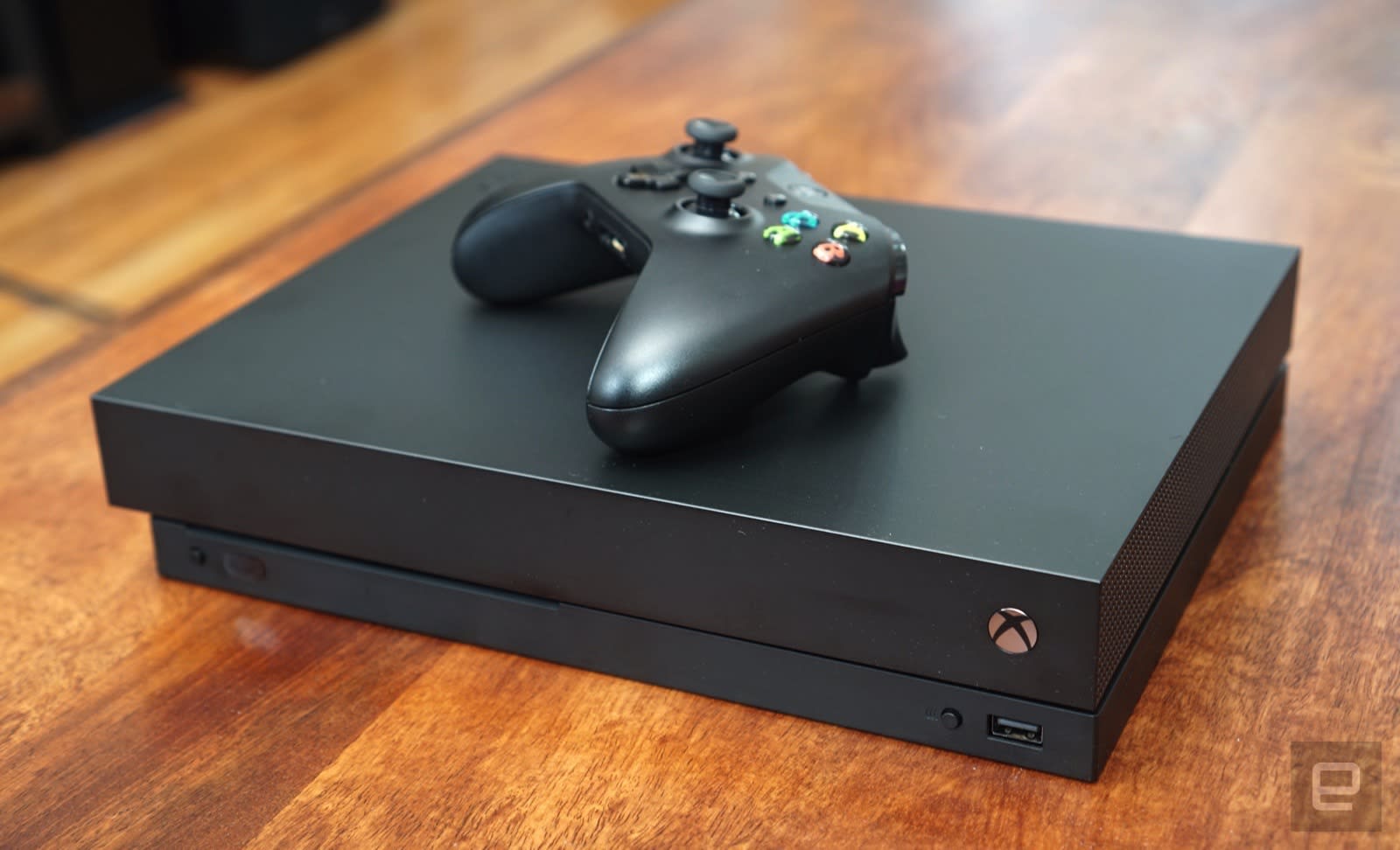 Back in June, Microsoft's chief marketing officer for gaming, Mike Nichols, told Gameindustry.biz that the company had no plans to create a VR headset for the Xbox console. Now, CNET has learned that there was indeed a VR headset for Xbox under development, but the project has been shelved until better tech is available.

People who have knowledge of the matter told CNET that Microsoft had been seeking out partners to develop games for an Xbox VR headset over the last few years. They also said that the screen quality of the device, the specs of which have not been leaked or made public, was good, but not as good as Facebook's Oculus Rift or HTC's Vive.

This makes sense, considering the Xbox One X was apparently built with VR in mind. However, VR hasn't exactly been a breakaway success at the consumer level; the headsets can be clunky, and they require long wires to operate. Wireless adapters add a hefty price tag that often costs just as much as the device itself. The company reportedly wants to wait until wireless tech is more cost-effective and feasible for VR headsets. It's also quite possible that Microsoft didn't receive much interest from studios on developing VR games for the Xbox.

It makes sense that, considering Xbox sales are lagging behind the PS4's, the company wouldn't want to go all in on a technology that hasn't been overwhelmingly popular. Instead, the company is focusing on more exclusive popular titles and a possible subscription service that could come with a free Xbox to lure more gamers -- strategies that are much more cost effective than designing and distributing entirely new hardware.

Source: CNET
In this article: av, gadgetry, gadgets, gaming, microsoft, virtualreality, vr, xbox, xboxonex
All products recommended by Engadget are selected by our editorial team, independent of our parent company. Some of our stories include affiliate links. If you buy something through one of these links, we may earn an affiliate commission.