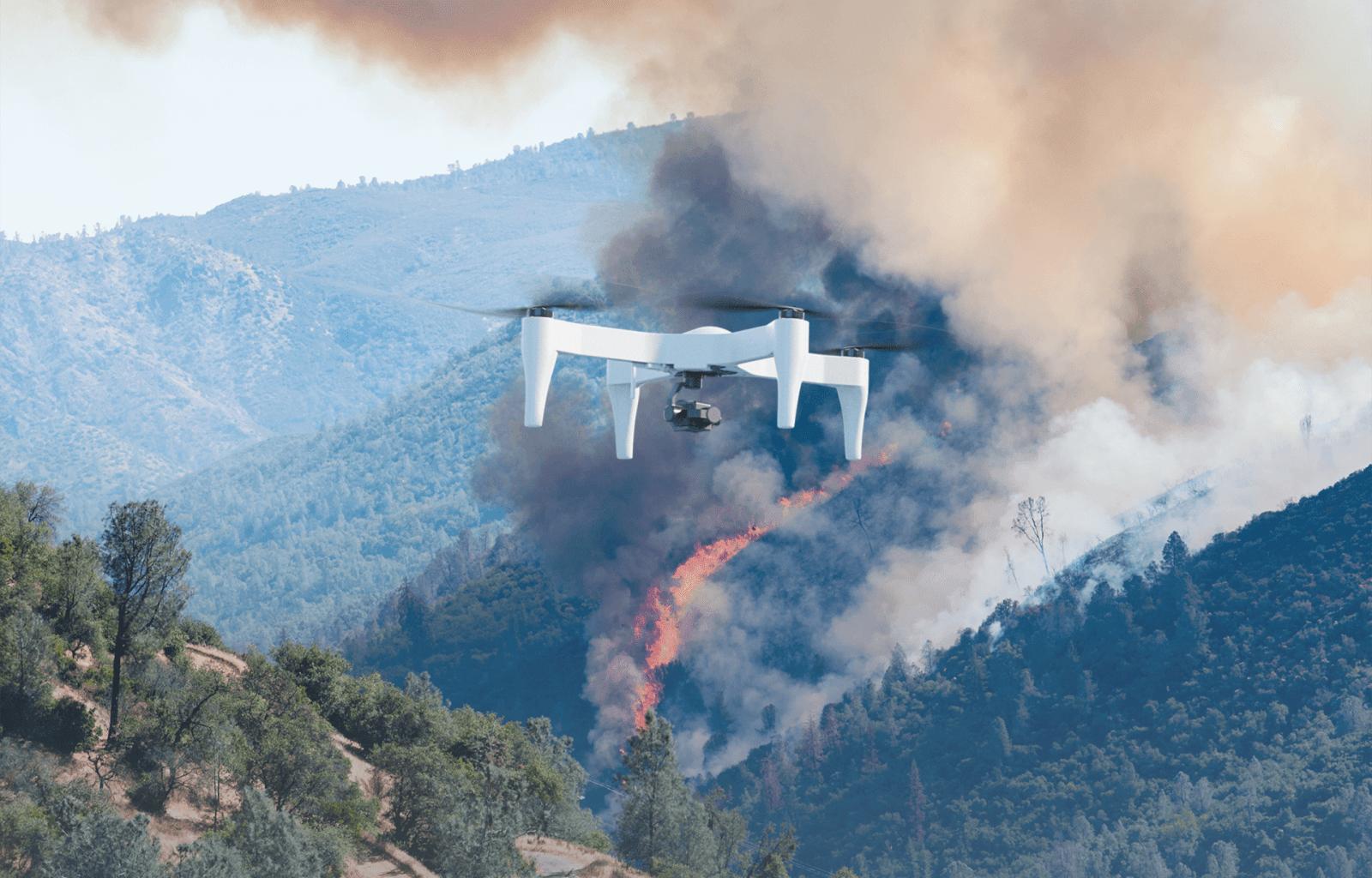 A startup called Impossible Aerospace claims its "flying battery" drone has a flight time of up to two hours. If that holds true, the US-1 will be able to stay in the air almost five times longer than many other drone makers' devices before you have to recharge the battery system.

The flight time seems outlandish at first glance, given that many manufacturers struggle to keep their drones in the air for longer than 25-30 minutes before they have to return to terra firma. Impossible Aerospace founder and CEO Spencer Gore said in a press release that the US-1 can stay in the air for so long because the power source "doubles as its primary structure."

"We realized that you can make battery packs that are structural, that integrate safety technology at the pack level to deal with the unpredictable characteristics of the lithium-ion battery," he told Forbes. "Our vehicle will be made with lots of really small cells, just like Tesla's battery pack is made of really small cells, and we use those as structural building blocks for our aircraft."

Gore, who previously worked at SpaceX and as a battery engineer at Tesla, suggested that his design method is what electric planes must adopt to compete with traditional aviation fuel-powered aircraft.

The US-1, which has a 26-inch frame, can fly at up to 42 miles per hour and has a maximum range of about 46 miles. Impossible Aerospace suggests you can charge the battery in under an hour, so you could be back in the air quickly. Meanwhile, the company is manufacturing the devices entirely in the US. That could satiate some privacy concerns, as Homeland Security has claimed Chinese company DJI is using its drones to spy for China.

Impossible Aerospace is already selling the US-1, which includes thermal and optical sensors as well as GPS tracking, to firefighters, police departments and rescue teams in the US. The company plans to start shipping the drone later this year. The base price of the US-1 is around $7,000 -- that's before you factor in accessories like cameras.

Via: Reuters
Source: Impossible Aerospace (Press Release)
Coverage: Forbes
In this article: battery, batterylife, drone, drones, gadgetry, gadgets, gear, impossibleaerospace, quadcopter
All products recommended by Engadget are selected by our editorial team, independent of our parent company. Some of our stories include affiliate links. If you buy something through one of these links, we may earn an affiliate commission.