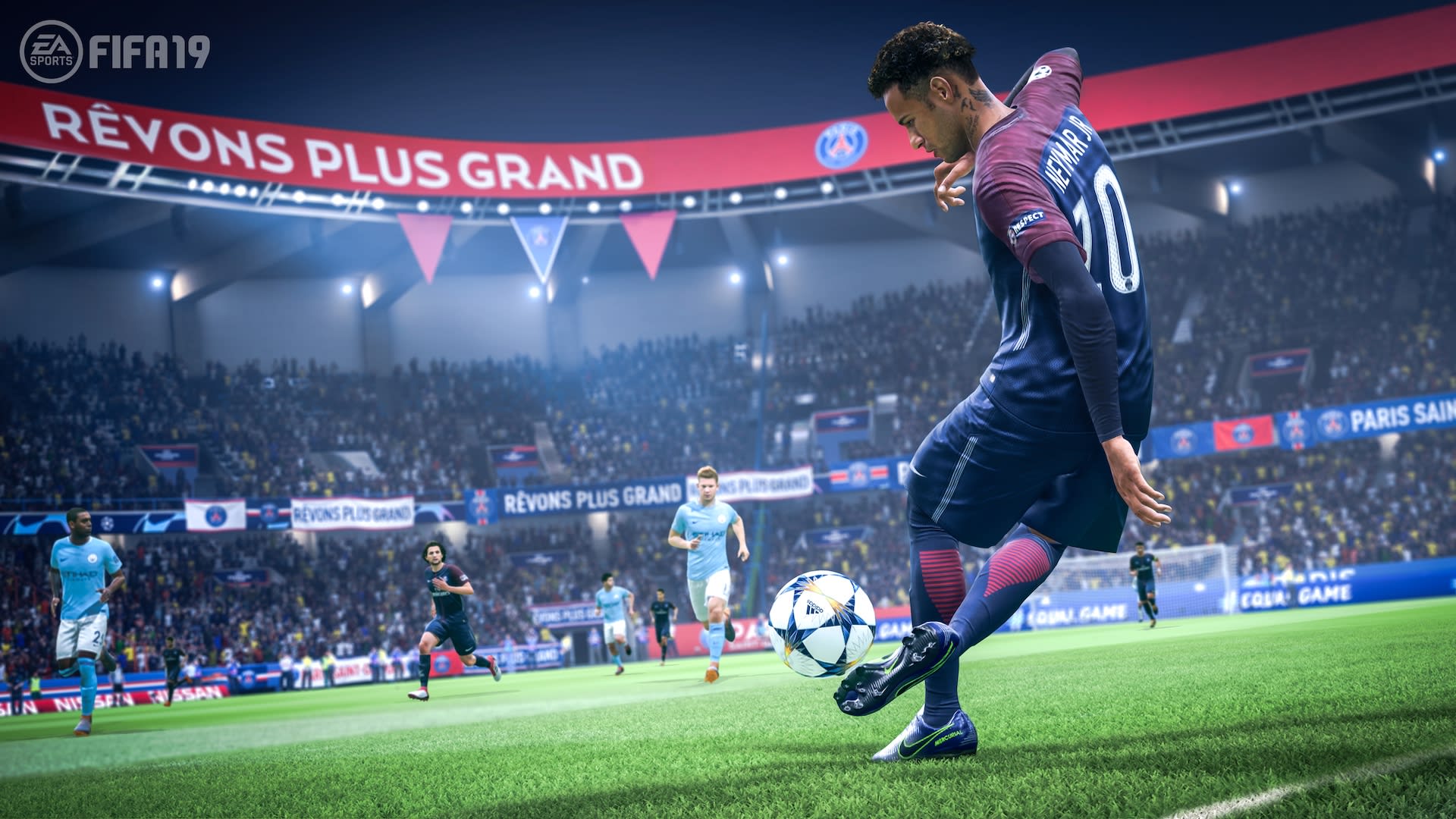 It's that time of year again: FIFA demo season. The demo's 2019 installment for, you guessed it FIFA 19, will be released on PlayStation 4 and Xbox One September 13th, around two weeks before the full game. The playable teaser features 10 teams total including UEFA Champions League clubs Real Madrid and Borussia Dortmund.

More than that, the demo also features a taste of the game's story mode, The Journey: Champions, where fictional protagonist Alex Hunter finds himself on the pitch with Real Madrid. Not a fan of Hunter? Then you can play as his half-sister Kim or best friend Danny Williams.

If you'll remember, the UEFA lineup is one of this year's biggest additions, with EA seemingly buying the rights for the league out from under competitor Konami and its Pro Evolution Soccer series back at E3. FIFA 19 will be released on Nintendo Switch, PC, PlayStation 3, PlayStation 4, Xbox 360 and Xbox One onSeptember 28th.

Source: PlayStation Blog
In this article: 4k, ea, electronicarts, fifa, fifa19, gaming, hdr, internet, ItsCalledFootballDamnit, nintendoswitch, pc, pcgaming, playstation3, playstation4, ps3, ps4, soccer, switch, xbox, xboxone, xboxonex
All products recommended by Engadget are selected by our editorial team, independent of our parent company. Some of our stories include affiliate links. If you buy something through one of these links, we may earn an affiliate commission.