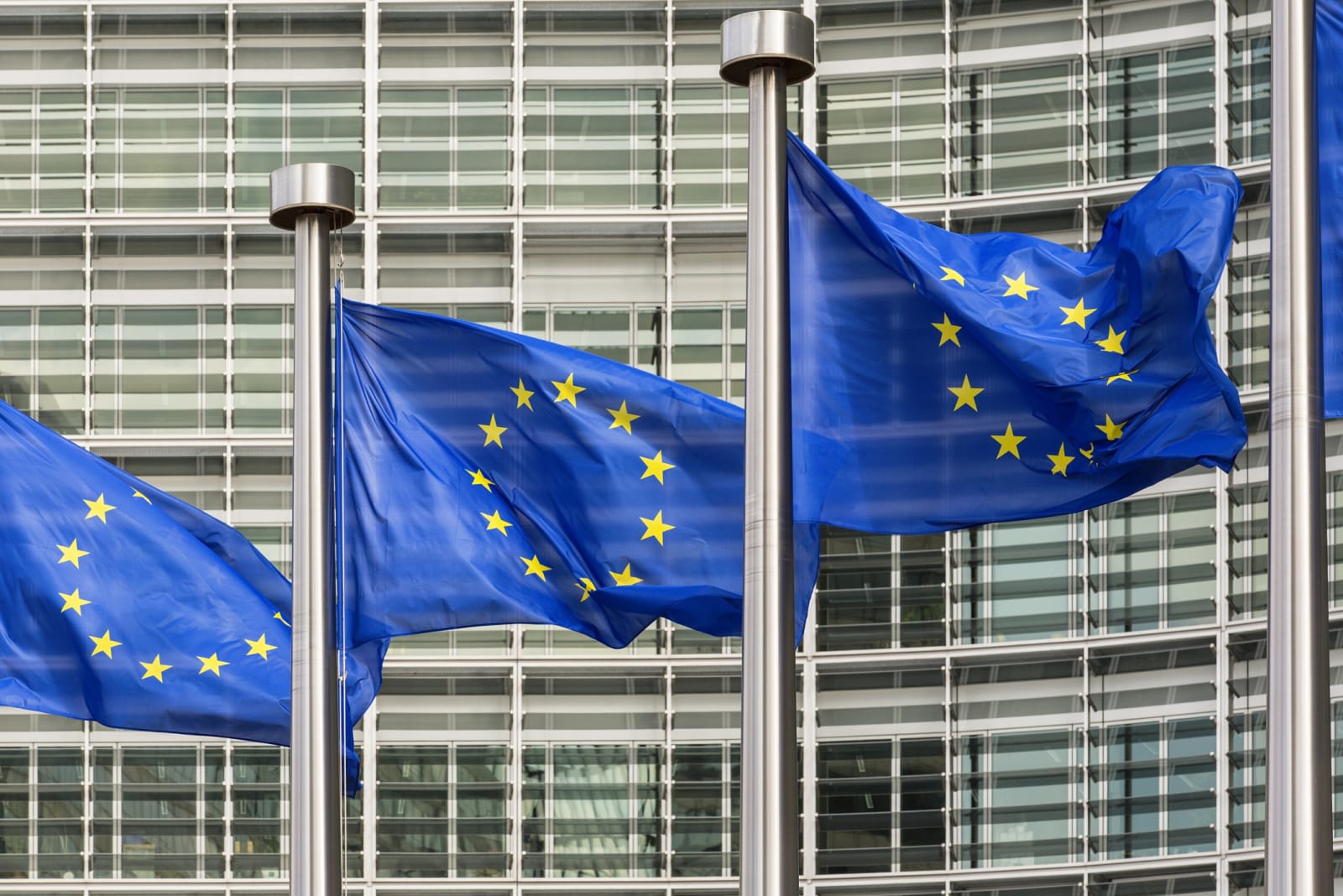 The EU has voted on copyright reform (again), with members of European Parliament this time voting in favor of the extremely controversial Articles 11 and 13. The 438 to 226 vote, described as "the worst possible outcome" by some quarters, could have significant repercussions on the way we use the internet.

The Copyright Directive, first proposed in 2016, is intended to bring the issue of copyright in line with the digital age. Articles 11 and 13 have caused particular controversy, with many heralding their adoption as the death of the internet. Article 11, also known as the "link tax", would require online platforms such as Google and Facebook to pay media companies to link to their content, while Article 13, the "upload filter", would force them to check all content uploaded to their sites and remove any copyrighted material. How this will affect regular internet users is still subject to debate, but it could seriously limit the variety of content available online -- and it could pretty much spell the end of memes.

Unsurprisingly, these parts of the bill have been met with opposition from digital rights groups, computer scientists, academics, platforms such as Wikipedia and even human rights groups. Supporters, however, say the consequences of the measures are being blown out of proportion, and that the provisions are merely intended to give creators and smaller outlets the opportunity to reclaim the value of their work.

Events leading up to this decision have been convoluted, to say the least. Back in June, the EU parliament's legal affairs committee voted narrowly in favor of the controversial legislation, only for EU Parliament -- in a surprise move -- to reject it a month later with a 318 to 278 defeat, resulting in further debate and today's subsequent vote.

Clearly, this confusing back-and-forth hasn't instilled much hope in those the directive affects. Speaking to The Verge, executive director of digital rights association EDRi Joe McNamee said, "The system is so complicated that last Friday the [European Parliament] legal affairs committee tweeted an incorrect assessment of what's happening. If they don't understand the rules, what hope the rest of us?"

Despite today's outcome, though, we're still a long way from actual legislation. Today's decision will be subject to even more negotiations between politicians and member states, with a final vote by the EU Parliament in January. Individual member states can then interpret the directive as they see fit before turning it into law. If these provisions make it through the next round of debates, though, the internet could soon look like a very different place.

Source: Twitter [@ddalton40]
In this article: article11, article13, content, copyright, directive, EU, internet, legislation, linktax, politics, regulation, tomorrow, uploadfilter
All products recommended by Engadget are selected by our editorial team, independent of our parent company. Some of our stories include affiliate links. If you buy something through one of these links, we may earn an affiliate commission.