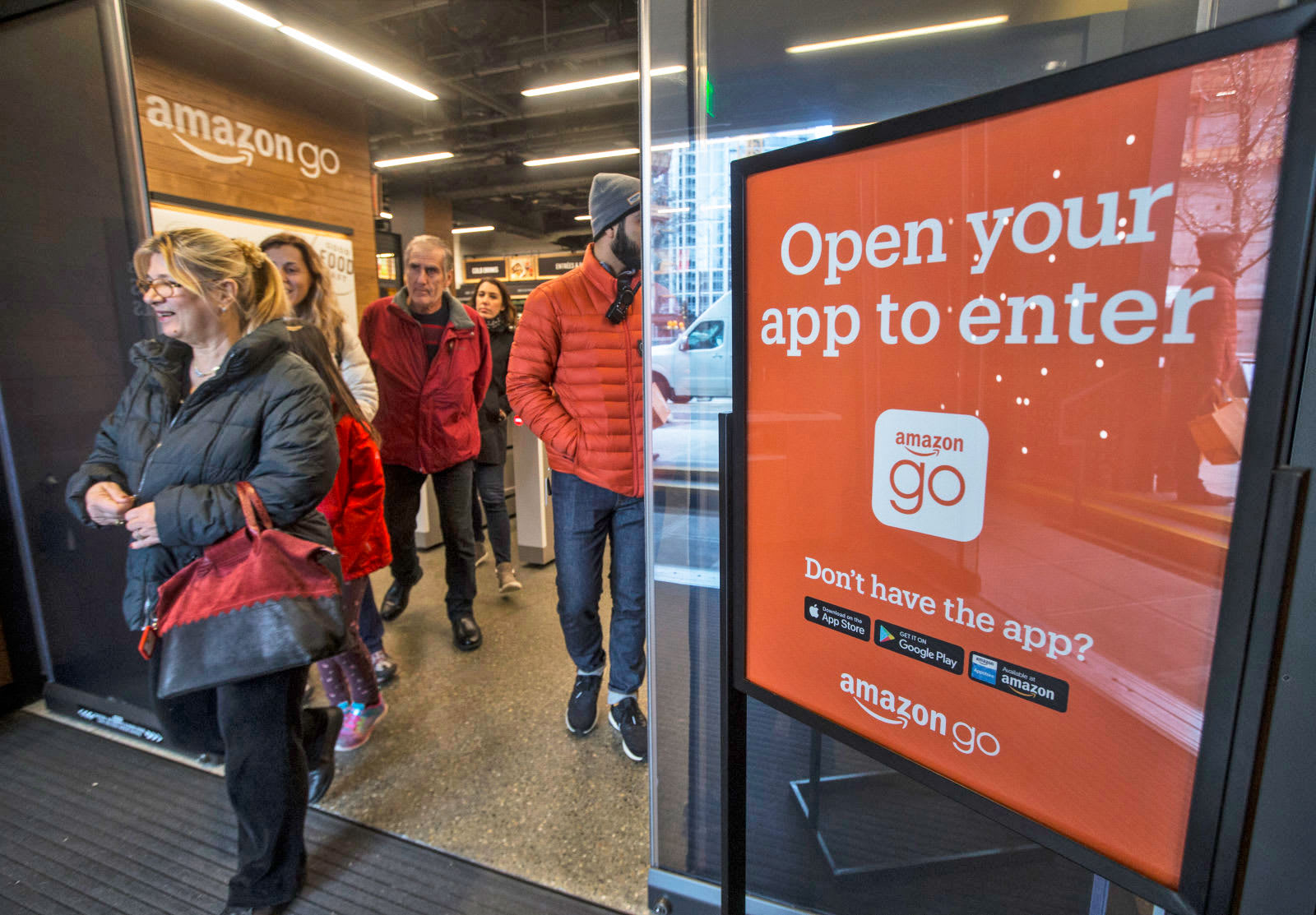 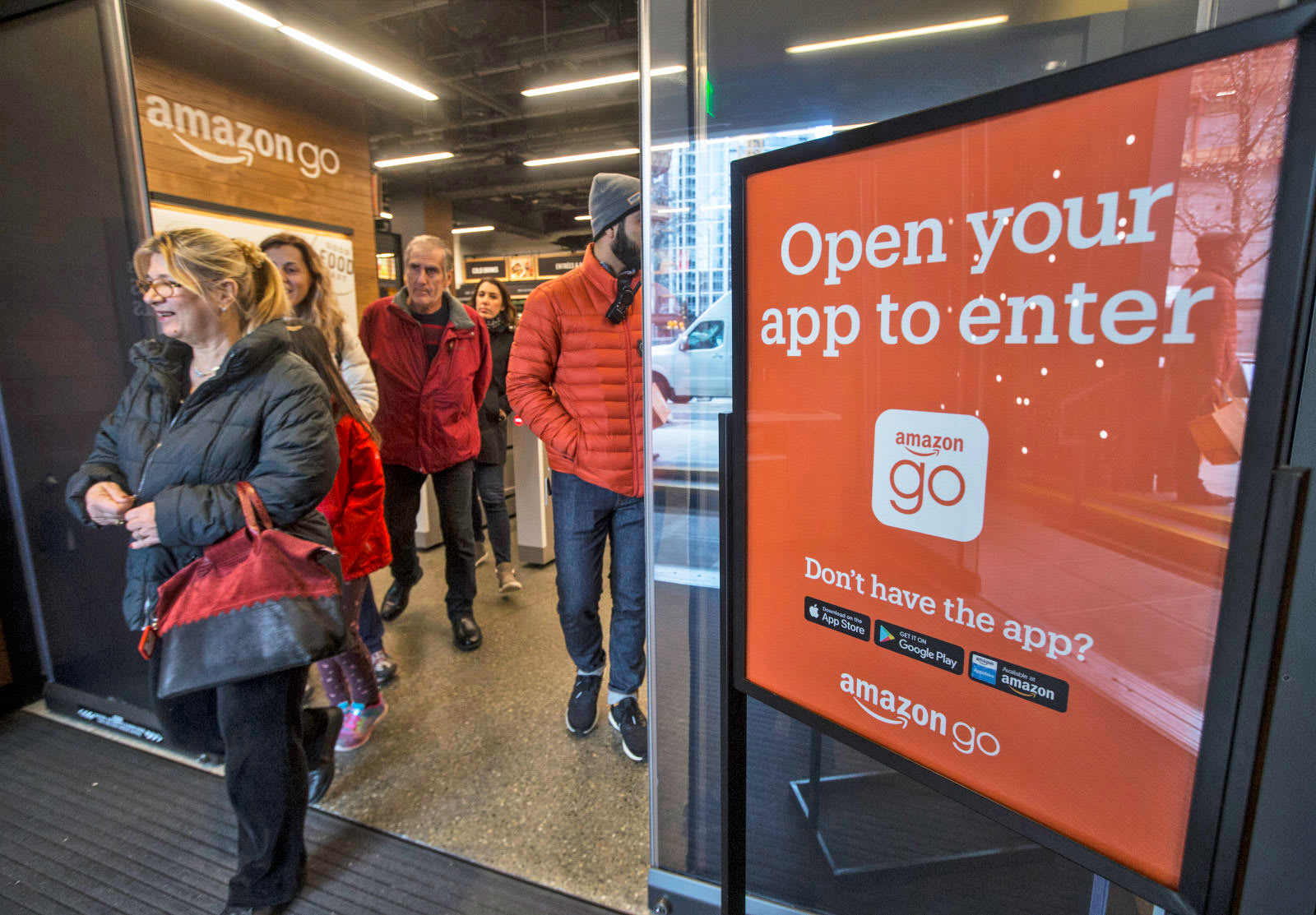 Amazon's checkout-free convenience store is coming to the Windy City. The fourth Amazon Go location, and the first outside of Seattle, opens in Chicago on September 17th. Located on 113 S Franklin St, the store opens at 7am and closes at 8PM, Monday through Friday. Weekend warriors looking to experience the delights of Amazon Go are out of luck, however, as it's closed Saturday and Sunday.

The first Go store opened on January 22nd, after the company worked to iron out the kinks in its retail model. But the speed of the rollout has increased, with stores opening in both August and September in Amazon's home town of Seattle. Given the speed at which the company is rolling out, we don't expect a long wait before the outlets come to both San Francisco and New York. In total, it's thought that we'll see six Amazon Go stores by the end of 2018.

It's clear that the walk-in-and-grab model is going to become common in the very near future. Standard Cognition has opened a cashierless store in San Francisco, and Bingobox is doing similar in China. These stores will clearly catch on in affluent areas, where folks can afford to use them. Everywhere else, however, it's another story all together.

Via: VentureBeat
Source: Amazon
In this article: amazon, AmazonGo, business, Chicago, Convenience, gear, internet, Retail, TL18NOCSH
All products recommended by Engadget are selected by our editorial team, independent of our parent company. Some of our stories include affiliate links. If you buy something through one of these links, we may earn an affiliate commission.