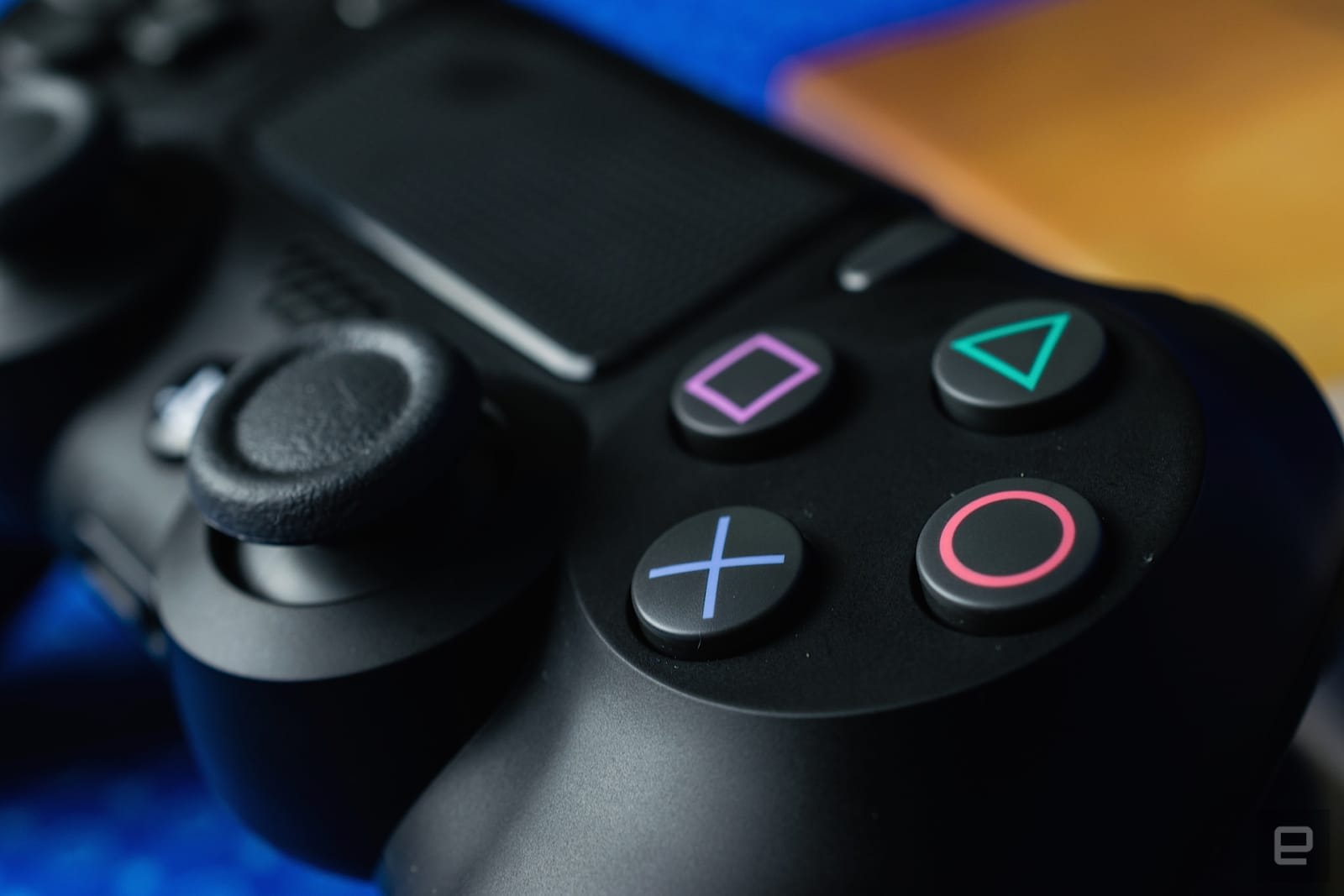 The biggest hindrance to Sony's PlayStation Now streaming service is lag. Because the game isn't stored locally, whatever device you're playing on has to send your button mashing back to Sony's servers to process the input and then feed it back to your TV screen. That's changing. PlayStation 4 and PlayStation 2 games remastered for PS4 on the service will be downloadable as well as streamable starting today, according to the PlayStation Blog.

The functionality is rolling out gradually, and "almost all" PS4 games on the service will be downloadable, with the blog post calling out Bloodborne, God of War 3 Remastered and fright-fest Until Dawn specifically.

And because the games are stored locally, you won't experience any degradation in audio or video quality either. Nice. This will only work for PS4 and PS4 Pro owners at the moment, naturally, as smart TVs don't offer hard disks for storage. PC support is pretty unlikely, given you could reverse engineer a game once it's downloaded.

From the sounds of it, the only thing that will be convoluted is transferring your existing save files from PS Now to your local machine. If you don't want to restart your progress, you'll have to sign up for a PlayStation Plus subscription, transfer the save via PS Plus cloud storage and then from there, download it to your home console.

Here's the kicker: Even if you've downloaded the games, your console will still need to call home every few days to verify your PS Now subscription. If that sounds familiar, it's because when Microsoft announced the Xbox One back in 2013, the company said you'd have to do the same with games that you purchased.

That drew immediate backlash and the company reversed the decision before the console's launch later that year. So no, you won't be able to download a few games for a vacation at the lake house where you don't have an internet connection.

Hell, the whole concept of downloading games from a subscription service is something Sony cribbed from Microsoft, too. It's been how Xbox Game Pass has operated since last June. Sony hasn't put its biggest exclusives on the service day-and-date with retail, a la Microsoft, but you can bet it's watching closely and could change that going forward.

Source: PlayStation Blog
In this article: av, gamestreaming, gaming, internet, playstation, playstation4, playstationnow, psnow, sony, streaming, xboxgamepass
All products recommended by Engadget are selected by our editorial team, independent of our parent company. Some of our stories include affiliate links. If you buy something through one of these links, we may earn an affiliate commission.