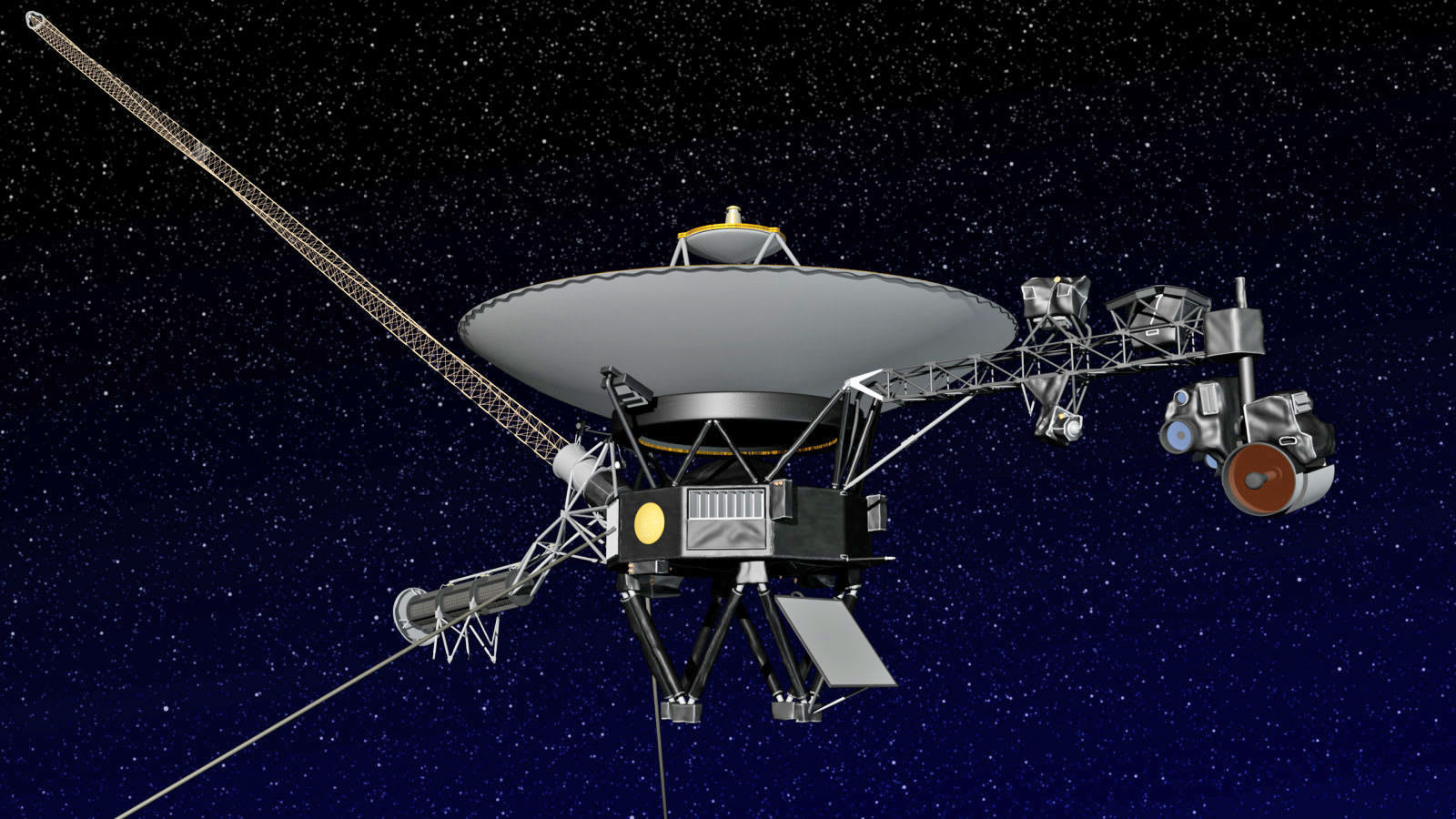 NASA's Voyager 2 probe may be close to joining its sibling and entering interstellar space. The vessel has been detecting a five percent increase in cosmic rays since late August, suggesting that it's close to crossing the heliopause (the edge of the solar wind bubble, aka the heliosphere) and entering the interstellar realm. Voyager 1 saw similar increases in May 2012, so its fellow spacecraft may be in for a repeat.

The mission team warned that Voyager 2 is both in a different location and on a different trajectory, so it won't necessarily exit on a similar time frame. The boundaries of the heliosphere itself change over the course of the Sun's 11-year cycle, for that matter. While something unusual is clearly afoot, it could take months longer to kiss the Sun goodbye.

That departure will still represent a major milestone whenever it happens. It'll be just the second human-built object to have entered interstellar space. Given that any future beyond-the-Solar-System missions may not take place for a long time, you'll probably want to savor this moment while it lasts -- you might not get another chance to see humanity tiptoe into the cosmos.

Source: NASA
In this article: gear, heliopause, heliosheath, heliosphere, interstellarspace, nasa, science, space, voyager, voyager2
All products recommended by Engadget are selected by our editorial team, independent of our parent company. Some of our stories include affiliate links. If you buy something through one of these links, we may earn an affiliate commission.