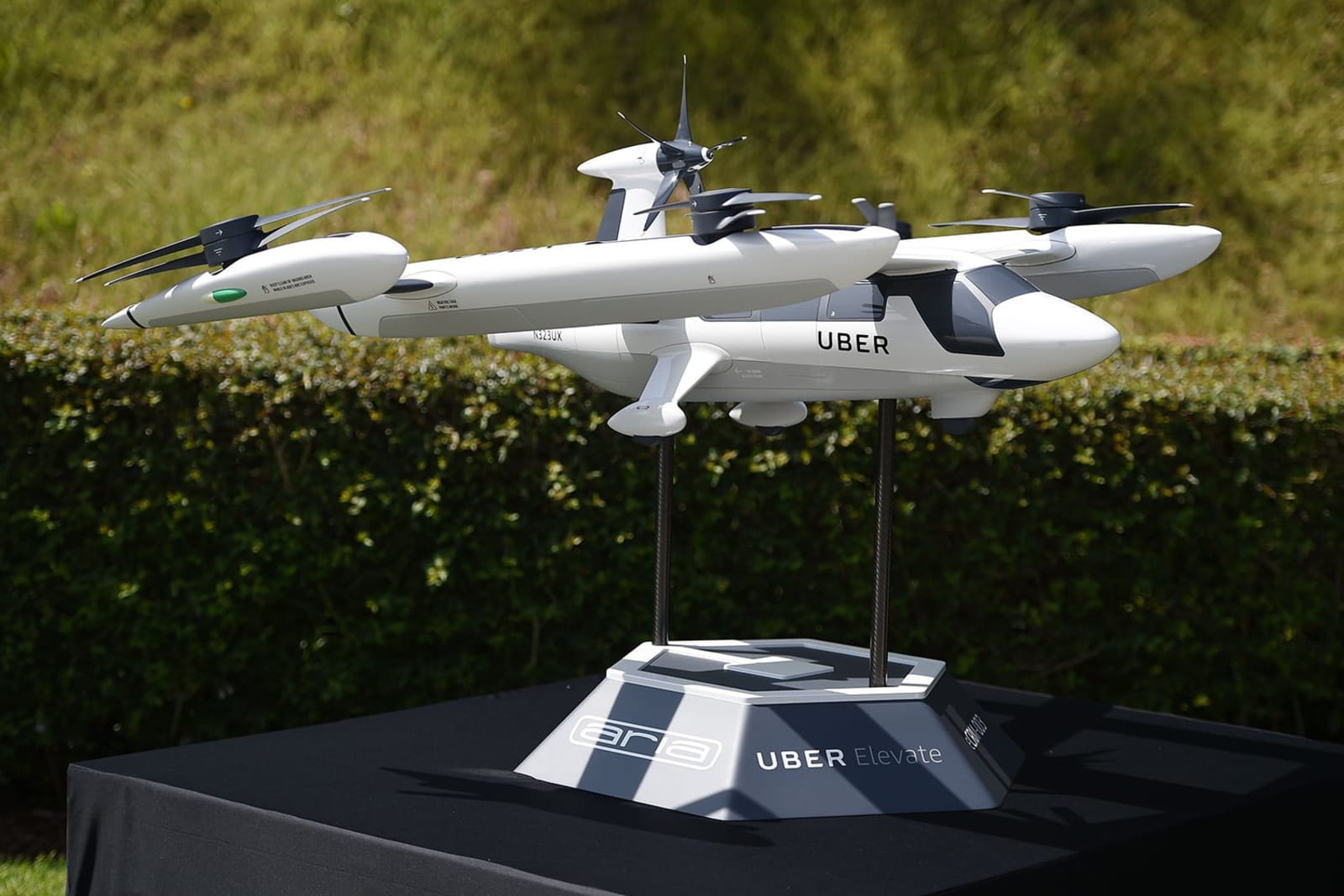 At this year's Uber Elevate Summit in May, CEO Dara Khosrowshahi discussed the possibility of a drone-based food delivery service. Now, it looks like a job posting has hinted that the company is looking to launch the service by 2021.

According to the Wall Street Journal, Uber is looking to hire someone with "flight standards and training" experience, who can "enable safe, legal, efficient and scalable flight operations." If the info is legit, It looks like Uber is looking to keep development of the program under wraps as the job posting is no longer listed on its website. According to the Wall Street Journal's report, the drone-based delivery service has been dubbed "UberExpress," and will exist under the umbrella of Uber Eats. The job description reportedly described a desire for an applicant that can "help make delivery drones functional as soon as next year and commercially operational in multiple markets by 2021."

Many large companies have been testing the waters of drone delivery services: Amazon made its first drone delivery via Prime Air in 2016, and Alphabet ramped up their drone delivery service last year. Regulations regarding drone operations are very complicated and stringent, however, so there are a lot of legal hurdles companies must overcome before we start seeing widespread drones-as-a-service take off. As such, getting UberExpress off the ground in three years feels like quite the undertaking.

Lately, Uber has been making it clear that it has ambitions beyond ridesharing. Last week, the company announced that it is planning to expand into the trucking industry, and has teased the development of a flying taxi service. It's also been testing the waters on-demand staffing and electric scooter rental as well. In an announcement from September, Khosrowshahi detailed a plan outlining a new focus on "sustainable mobility" that emphasized Uber's dedication to expanding the other sectors of its business.

Despite Uber's ever-widening portfolio, and its previous discussion on drone-based food delivery, UberExpress is far from a certainty. The company clearly sees a future where drones play a key role, but what that looks like is purely speculation right now.

Via: Wall Street Journal
In this article: alphabet, amazon, business, drone, dronedelivery, drones, food and drink, food-and-drink, foodanddrink, gear, services, uber, ubereats
All products recommended by Engadget are selected by our editorial team, independent of our parent company. Some of our stories include affiliate links. If you buy something through one of these links, we may earn an affiliate commission.