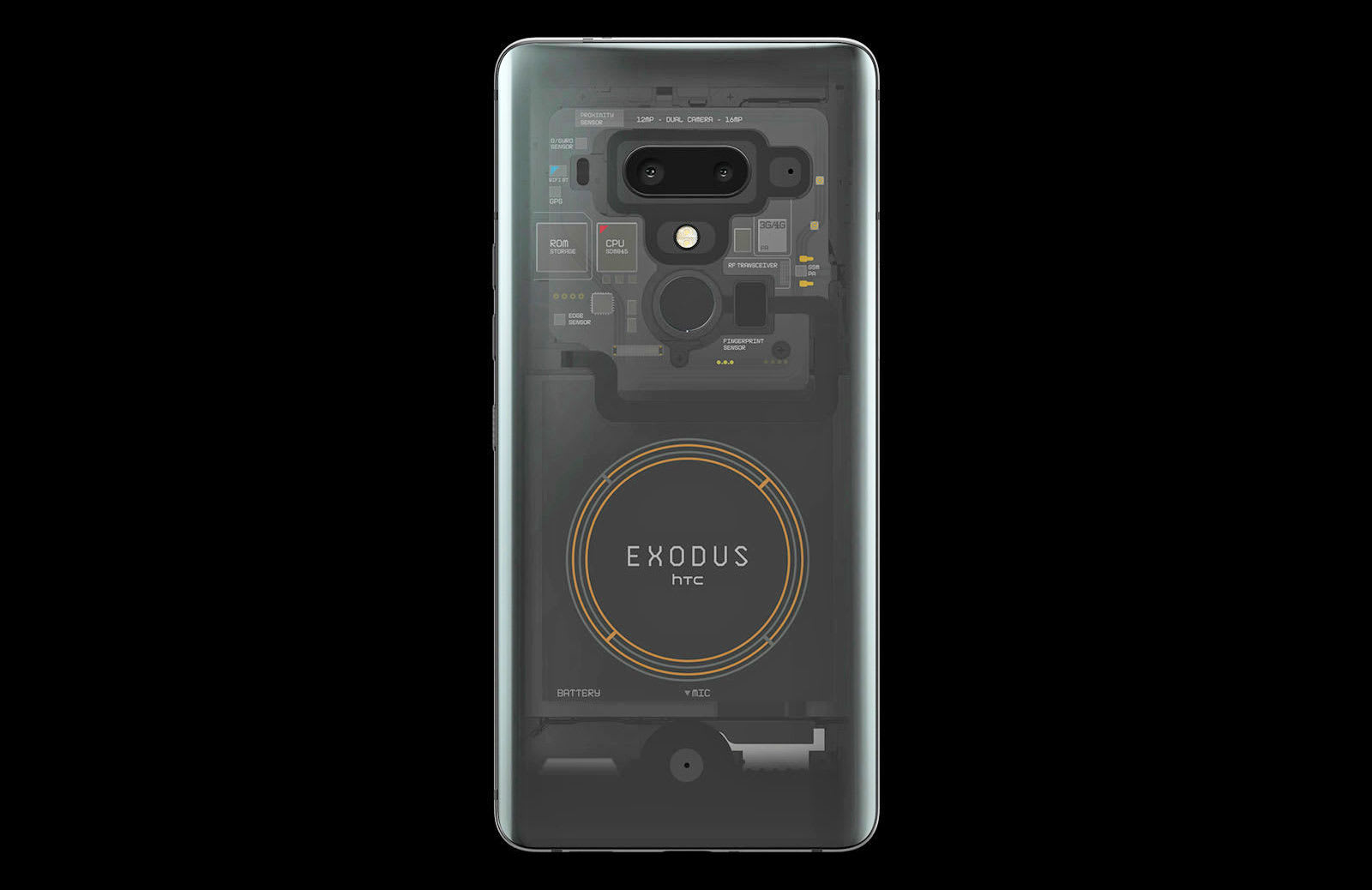 If the idea of a HTC blockchain phone drives you wild, we've got good news: the "Exodus 1" is now available to pre-order -- it ships in December. But you can only buy it online for 0.15 bitcoins or 4.78 ether tokens, or roughly $960. (Not exactly cheap for an extremely niche device.)

Though the specs are what you'd expect from a high-end HTC phone -- a six-inch display with quad-HD+ resolution, 16 MP dual rear camera and an 8MP dual front camera with 4K video, a Snapdragon 845 processor, 6 GB RAM and 128GB storage -- it's the software the company is banking on for a reversal of fortunes.

The handset comes with HTC's own "Zion" cryptocurrency wallet and a secure enclave (an area kept isolated from the Android OS) for your private keys and virtual cash and, in the "very near future," all your data. As promised, the Exodus 1 will run decentralized apps on the blockchain and packs a "Social Key Recovery" function, which lets you regain access to your funds if you lose your keys via a designated number of trusted contacts.

The focus on blockchain tech is part of the company's pivot to software and intellectual property (in case you missed it, HTC has been heavily scaling back its hardware business). But at least the company realizes it's pitching an uber-exclusive product, with HTC's decentralized officer (yes, that's a real job title) telling CNBC it's aimed at the "blockchain community." Rivals Sirin Labs, BitVault and Blacture are also targeting the same crowd with their respective blockchain handsets.

Source: HTC
Coverage: CNBC
In this article: bitcoin, blockchain, ethereum, gear, htc, mobile, smartphone
All products recommended by Engadget are selected by our editorial team, independent of our parent company. Some of our stories include affiliate links. If you buy something through one of these links, we may earn an affiliate commission.