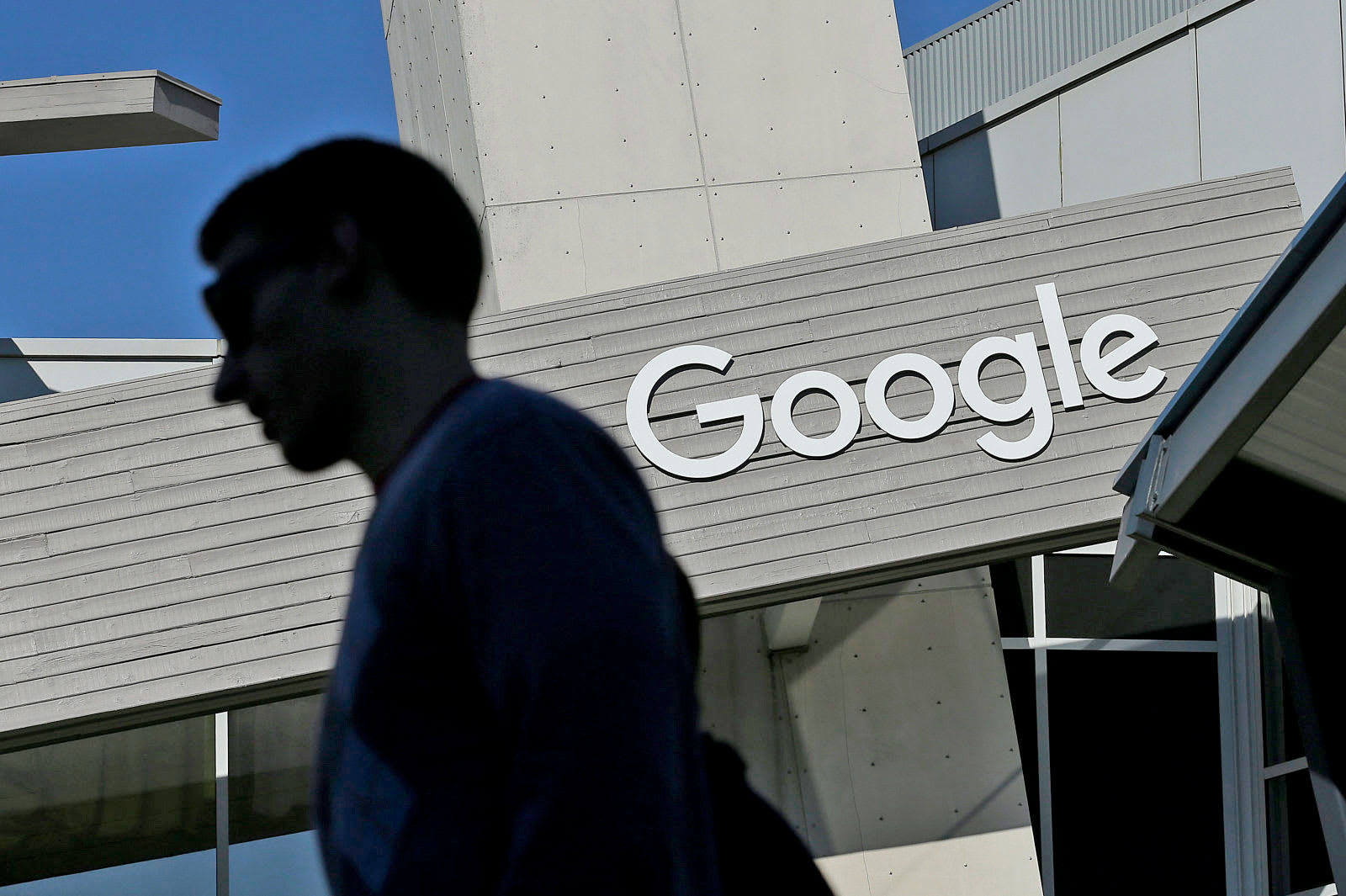 Google employees are once more confronting their leadership over controversial decisions. BuzzFeed News has learned that 200-plus Google engineers are planning a "women's walk" on November 1st that would protest the company's reported protection of Andy Rubin and other employees involved in sexual misconduct. The tech firm had tried to assuage concerns by apologizing, explaining its reasoning and revealing that it had fired 50 people for misconduct, but that hasn't been enough. Women at Google saw a "pattern" of men either going unpunished for misconduct or getting a "golden parachute" when forced out, according to one employee posting in an internal discussion forum.

Rubin has denied the claims, which accused him of forcing an employee he was dating to perform oral sex when she wanted to leave the relationship. He argued it was part of a "smear campaign," and also said reports of a $90 million payout amounted to "wild exaggerations." Google had let him go after finding the allegation credible, however. There are also other men accused of foul behavior, though, including sexual harassment allegations against Google X director Richard DeVaul.

The walkout isn't guaranteed to produce change if it goes ahead as planned, but it could pressure Google to offer a stronger response to sexual misconduct claims. If nothing else, it highlights an ongoing concern that technology companies have been reluctant to address the issue in their workforces until public scandals leave them no other choice.

Source: BuzzFeed News
In this article: andyrubin, business, gear, google, sexism, sexualharassment
All products recommended by Engadget are selected by our editorial team, independent of our parent company. Some of our stories include affiliate links. If you buy something through one of these links, we may earn an affiliate commission.