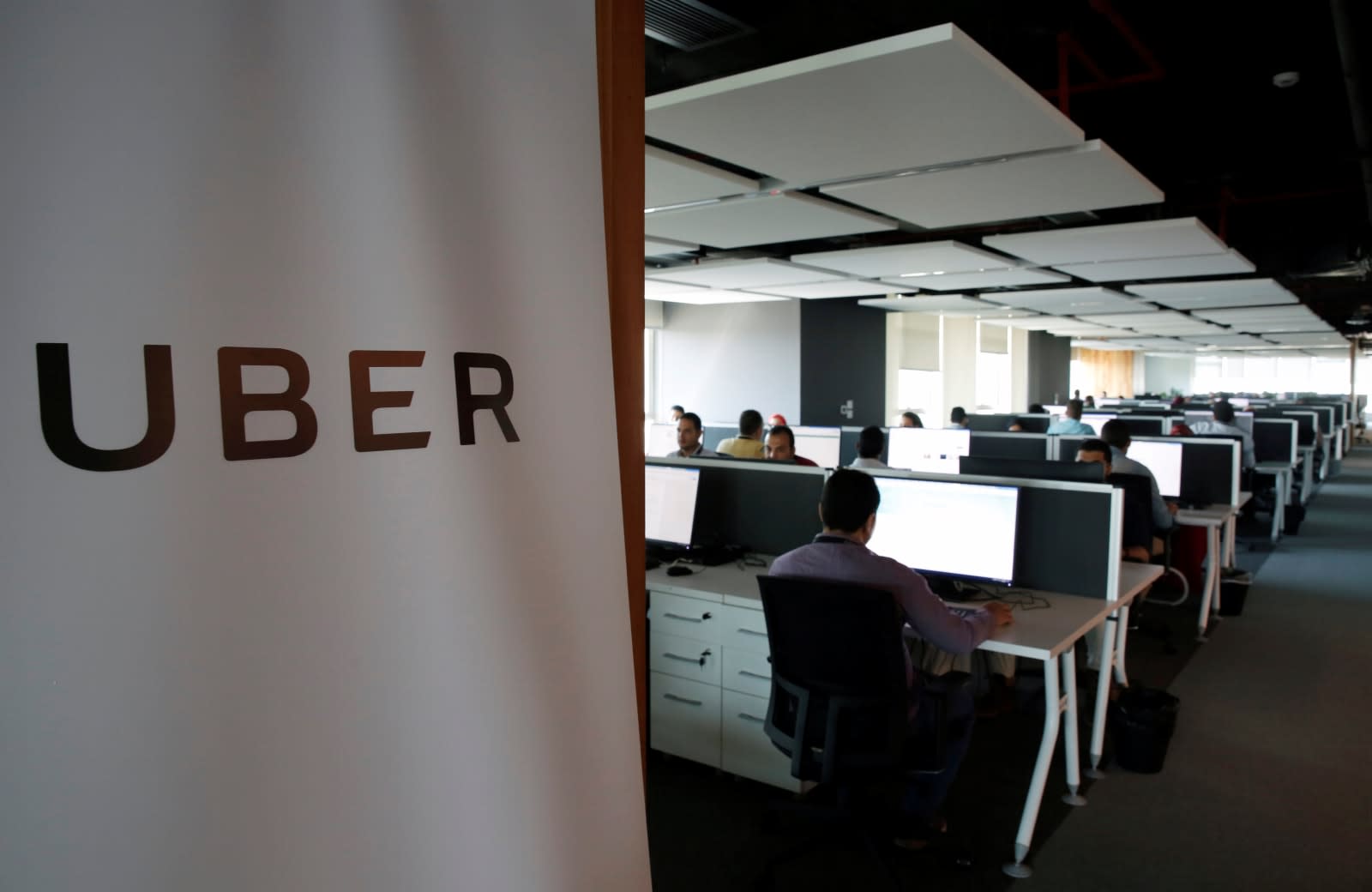 Uber is nearing a final settlement regarding numerous sexual harassment and discrimination claims. Bloomberg reports today that 56 current and former employees who filed claims of sexual harassment will split $1.9 million, receiving just under $34,000 each on average. Additionally, members of a class action suit who claimed the company discriminated against women and people of color, will each receive nearly $11,000 apiece on average as part of a $10 million settlement.

The discrimination suit was brought forward last October by three engineers who worked for the company and in March, Uber agreed to a $10 million settlement. The company also agreed to set up a separate $1.9 million fund for victims of harassment, which would be split among those who chose to file and detail harassment claims.

The final details concerning number of claimants were included in court documents submitted yesterday, according to Bloomberg. Individual payout amounts were reportedly calculated based on the severity and duration of the alleged harassment, whether there were supporting witnesses, the alleged perpetrator's rank and the impact the misconduct had on the victim.

Uber's harassment problems were brought to light last year when Susan Fowler, a former engineer at the company, described her experiences and the lack of action taken when she reported them. It led to an investigation, a number of firings and the establishment of a chief diversity officer. In May, after facing mounting pressure to do so, Uber agreed to stop forcing those making claims of sexual assault or harassment into arbitration, and it was hit with a lawsuit shortly thereafter.

A hearing to approve the settlement conditions is scheduled for November 6th.

In this article: business, Discrimination, gear, harassment, lawsuit, settlement, SexualHarassment, transportation, uber
All products recommended by Engadget are selected by our editorial team, independent of our parent company. Some of our stories include affiliate links. If you buy something through one of these links, we may earn an affiliate commission.
Share
Tweet
Share