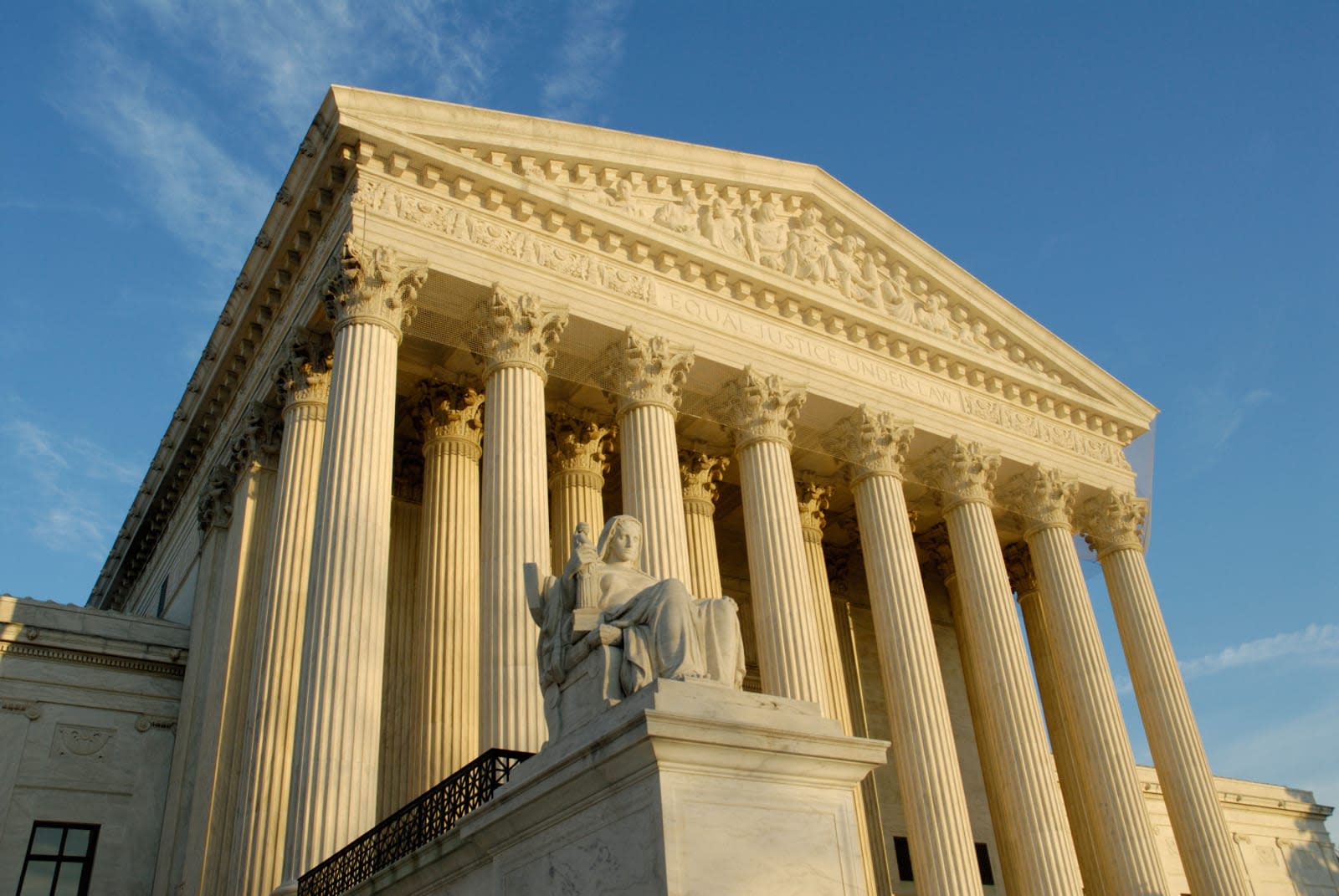 Susan Fowler, the ex-Uber engineer who called out the company's sexual harassment problem in a blog post earlier this year, has now focused her attention towards the Supreme Court. With her attorney, she has filed an amicus brief in support of workers involved in three consolidated cases that will be heard by the high court. The cases all center on whether companies like Uber should be able to stipulate that employees are barred from joining class-action lawsuits against the company and instead must pursue resolutions through private arbitration.

The brief notes that Fowler had to sign a class action waiver when she was hired by Uber and that these sorts of documents are common in the industry. "These waivers are now ubiquitous in the high tech industry and 'gig economy,' where the likelihood of unionization is remote," it said. It also notes that these are particularly harmful to workers saying, " Class action waivers take from these workers the concerted activity in which they are most likely to engage, and from which they are most likely to benefit: The right to engage in collective litigation."

The arguments Fowler and her attorney lay out highlight three major problems with these types of waivers. First, that they only exist to "eliminate the legal risk associated with systemic – and potentially or certainly illegal – employment practices." Secondly, taking away the right to pursue class action in the 21st century is detrimental to workers that often can't effectively fight for improved working conditions any other way. And finally, the brief points out that collective litigation when warranted is often successful in improving working conditions. "Without the right to collective litigation, there will be more systemic employment law violations, less effective ways to remedy them, and the balance between companies (i.e., capital) and talent (i.e., labor) will shift firmly in favor of capital," said the brief.

The three cases are scheduled to be heard by the Supreme Court on October 2nd.

In this article: business, ClassAction, gear, SexualHarassment, SupremeCourt, susanfowler, uber
All products recommended by Engadget are selected by our editorial team, independent of our parent company. Some of our stories include affiliate links. If you buy something through one of these links, we may earn an affiliate commission.