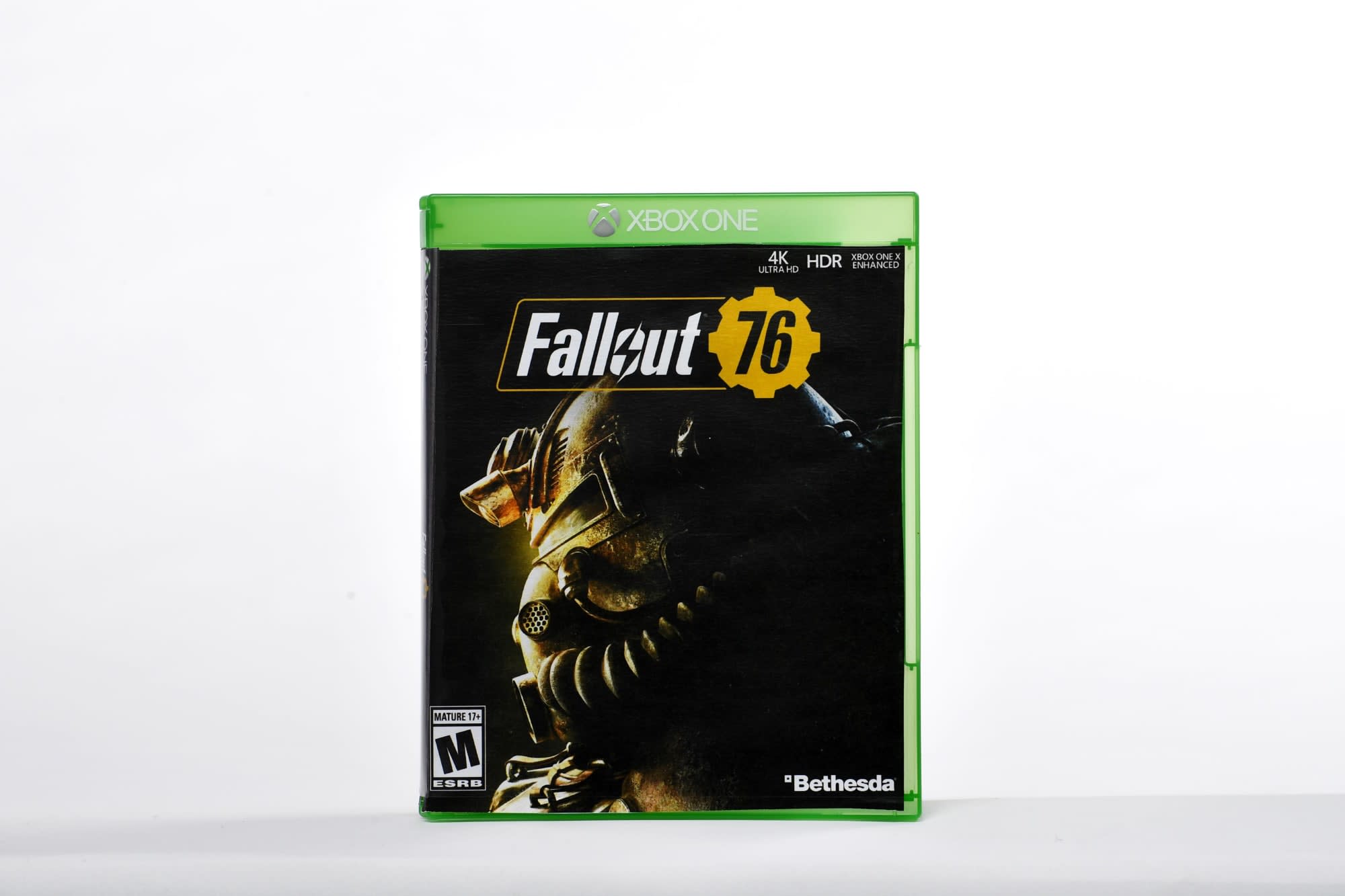 To build up hype for the upcoming release of Fallout 76, Bethesda pulled the handle on the pop culture slot machine and it landed on Ninja, Logic and Rick and Morty. That motley crew of nerd stardom will play through the new online survival game on during a livestream event. The broadcast will be available on Bethesda's Twitch and Mixer channels, as well as Microsoft's Mixer. The stream will start at 9 PM ET on Thursday, November 8th.

Bethesda hasn't provided much detail as to what to expect out of the stream, but the names of the guest stars alone are probably enough to pique the interest of most gamers. Ninja is one of the most famous streamers on Twitch -- he averages more than 60,000 viewers each time he hops online -- and broke the record for most concurrent viewers on the platform earlier this year when he played Fortnite with Drake. Logic is a wildly popular rapper with a platinum-certified record to his name. Rick and Morty is the only show in history to inspire widespread outrage over dipping sauce availability at McDonald's.

The gang will apparently be playing through Fallout 76 together on Xbox One. If watching nerd royalty play the game isn't all that satisfying, you can play the beta version of Fallout 76 on Xbox One, PlayStation 4 or PC by pre-ordering the game (though be careful, it's pretty buggy). Fallout 76 officially releases on November 14th.

Source: Bethesda
In this article: av, bethesda, fallout, fallout76, gaming, internet, Livestream, logic, ninja, rickandmorty
All products recommended by Engadget are selected by our editorial team, independent of our parent company. Some of our stories include affiliate links. If you buy something through one of these links, we may earn an affiliate commission.