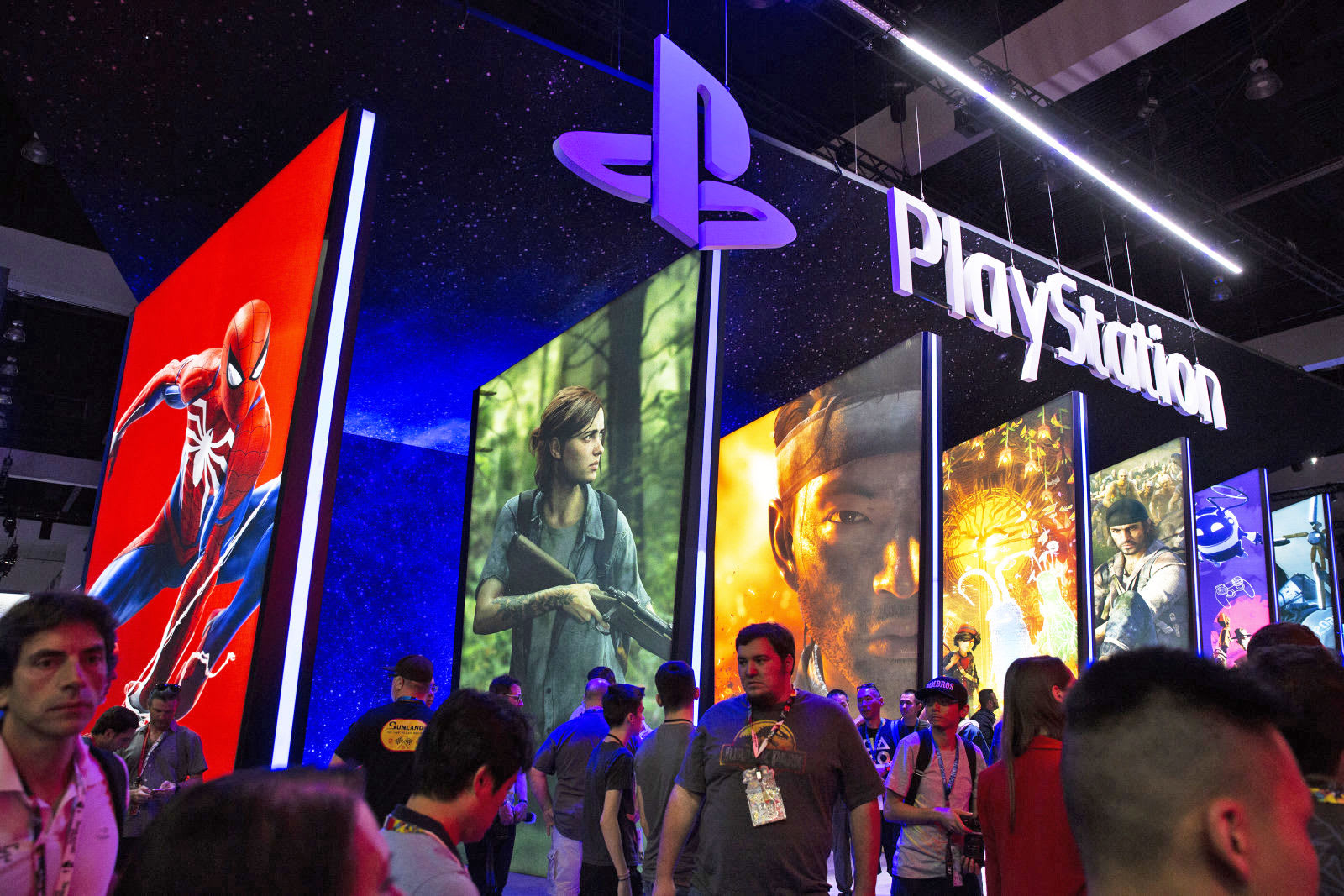 Sony is skipping E3 next year. It won't hold a PlayStation keynote, or appear at the event at all, it confirmed to Engadget.

"As the industry evolves, Sony Interactive Entertainment continues to look for inventive opportunities to engage the community," it said in a statement. "PlayStation fans mean the world to us and we always want to innovate, think differently and experiment with new ways to delight gamers. As a result, we have decided not to participate in E3 in 2019. We are exploring new and familiar ways to engage our community in 2019 and can't wait to share our plans with you."

The Entertainment Software Association, which runs E3, noted in a press release Thursday that Sony wouldn't attend next year. It's the first time since E3 started in 1995 that there won't be an official PlayStation presence at the expo, and it follows Sony deciding against holding its annual PlayStation Experience event this year. In September, Sony Interactive Entertainment Worldwide Studios Chaiman Shawn Layden said the fan-focused event wouldn't go ahead because it "wouldn't have enough" to showcase to make PlayStation Experience worthwhile this time around.

At E3 this year, Sony decided to focus on showcasing a few major PS4 titles at its keynote, with few announcements about new games. Only one of those games, Spider-Man, has since been released, while the others (The Last of Us: Part II, Death Stranding and Ghost of Tsushima) don't yet have release dates and seem unlikely to hit shelves until after E3 next year. The company's approach to E3 has certainly evolved in recent years -- it didn't showcase any indie games at its 2017 press conference either.

Source: Entertainment Software Association
In this article: business, e3, gaming, playstation, ps4, sony
All products recommended by Engadget are selected by our editorial team, independent of our parent company. Some of our stories include affiliate links. If you buy something through one of these links, we may earn an affiliate commission.