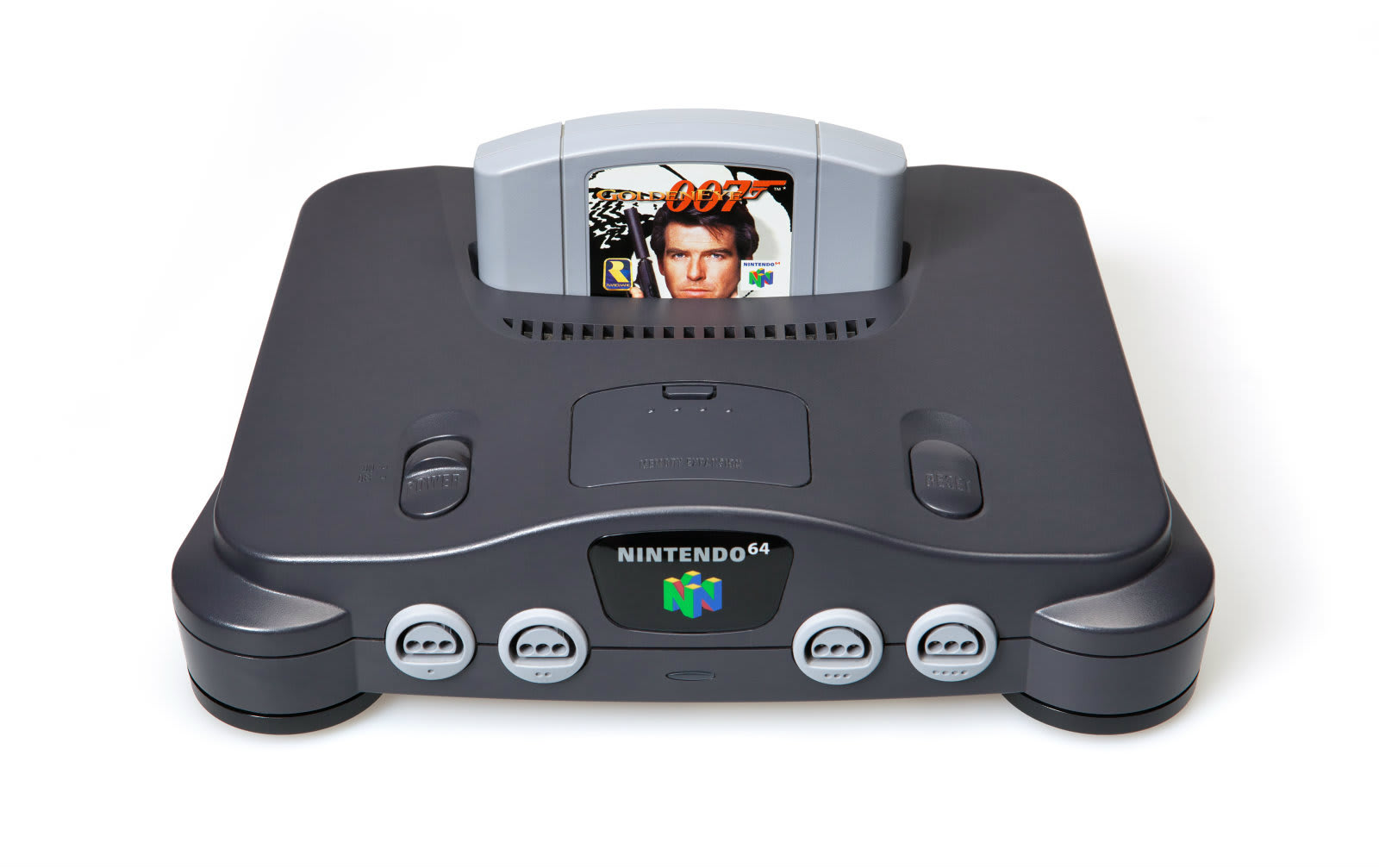 The NES and SNES Classic consoles served as bellwethers for the retro gaming revival that's currently in full swing. Naturally, everyone thought the N64 Classic was next (with both an earlier trademark filing and controller patent adding fuel to the fire). And what better time to launch then Christmas, right? Wrong. According to Nintendo America President Reggie Fils-Aime, the company has no plans to release an N64 Classic now, next month, or for the foreseeable future.

Speaking to Kotaku, Fils-Aime said the first two Classic series were basically designed to plug the year-long gap between the end of the Wii U and the arrival of the Switch. "That was the very strategic reason we launched the NES Classic system," he explained.

Though Fils-Aime didn't rule out the N64 Classic altogether, he said Nintendo would cater to retro-heads by growing the content in its Nintendo Switch Online subscription service instead. But he wouldn't say whether the platform would expand beyond its current roster of NES titles to include SNES games and beyond.

As to why Nintendo isn't releasing an N64 classic any time soon, it could be that it's a tougher sell and tricky to replicate. As former Engadget-er David Lumb notes, the console skimped on entire genres and its controller was an "aesthetic aberration." Nintendo slavishly recreated the NES and SNES for its classic editions, meaning modernizing the outdated controller (with its misplaced analog stick and deadweight d-pad) is out of the question.

On the bright side, nostalgic gamers can take solace in the fact that both the NES and SNES Classic consoles are currently available to buy (after rapidly selling out in the past). The PlayStation Classic is also set for next month and a Sega Genesis Mini is on the way (not to mention the raft of classic games Sega is promising for the Switch under its Sega Ages banner).​​

Source: Kotaku
In this article: business, gaming, n64, nintendo, Nintendo64, reggie fils-aime, ReggieFils-aime
All products recommended by Engadget are selected by our editorial team, independent of our parent company. Some of our stories include affiliate links. If you buy something through one of these links, we may earn an affiliate commission.