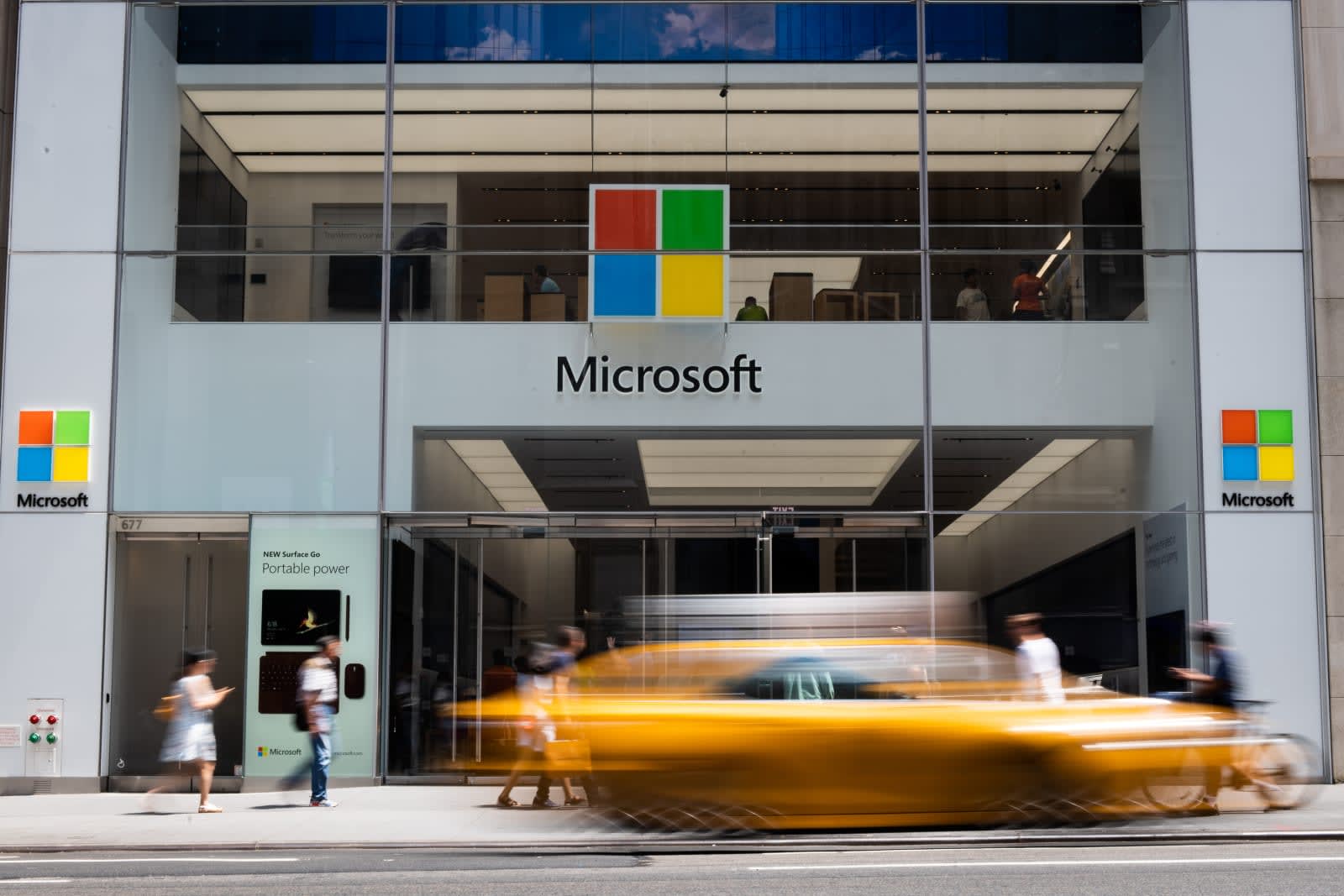 Microsoft's deepening relationship with Amazon's Alexa now extends to its stores. WalkingCat and others have noticed that Microsoft is carrying both the new Echo Dot and the regular Echo in its online and retail stores. The company isn't just supporting Alexa, then -- it's encouraging you to buy into Amazon's ecosystem.

The addition reflects Cortana's changing role at the company. Where Microsoft originally pitched Cortana as a direct competitor to other mainstream voice assistants, it has shifted the AI helper's focus toward chatbots and behind-the-scene tasks that are more useful to the corporate crowd than home users. The VP in charge of Cortana, Javier Soltero, is reportedly leaving Microsoft as the company moves its assistant from its AI team to its Experiences and Devices group. For now, Alexa appears to be Microsoft's voice assistant of choice for everyday users.

Update 11/19/2018 3:32 AM: Microsoft appears to have pulled the links to buy Amazon's Echo and Echo Dot. We've reached out for more information.

Via: The Verge
Source: WalkingCat (Twitter)
In this article: amazon, av, cortana, echo, gear, internet, microsoft, microsoftstore, retail, shopping, smartspeaker, voiceassistant
All products recommended by Engadget are selected by our editorial team, independent of our parent company. Some of our stories include affiliate links. If you buy something through one of these links, we may earn an affiliate commission.