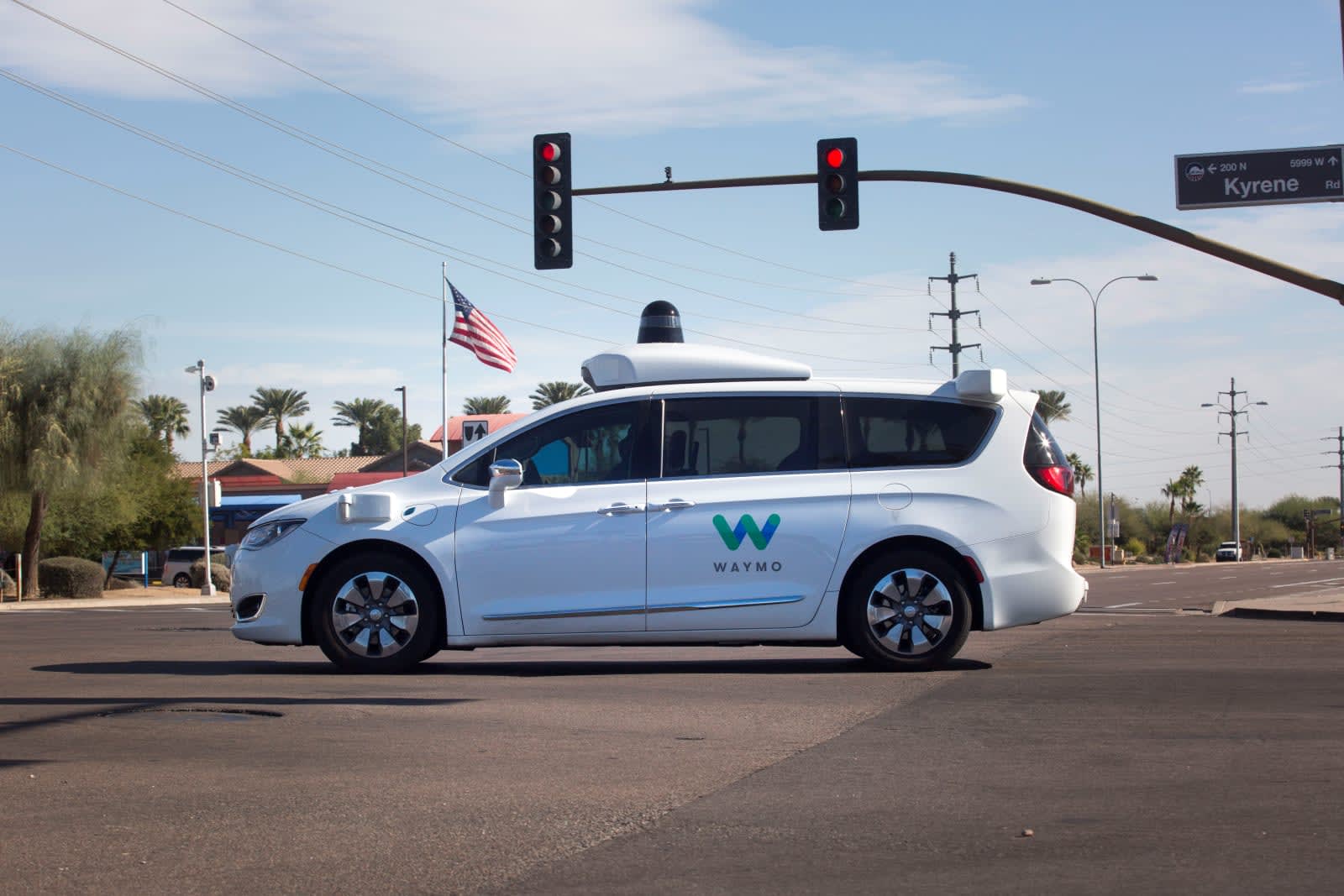 Waymo is reportedly rolling out additional safety measures for its self-driving vehicle fleets, reintroducing safety drivers and installing cameras to monitor driver fatigue. The Information reports that these changes were put into place due to safety concerns, and they come after a handful of recent traffic incidents.

Within the last few weeks, Waymo has put safety drivers back behind the wheels of its more advanced vehicles, which have been operating without such drivers for some time, and across its broader fleet, the company has added co-drivers to its daytime shifts as well as its night time shifts. The co-drivers are part of Waymo's effort to keep its safety drivers alert, and The Information reports that the company has also been installing cameras aimed at drivers' faces for the purpose of monitoring when they might be nodding off.

In June, a safety driver appeared to fall asleep while behind the wheel of one of Waymo's Pacificas, causing an accident after he inadvertently turned off the driving software.

Waymo has also now appointed Deborah Hersman as its chief safety officer. Hersman, who was previously the chairwoman of the National Transportation Safety Board, will join Waymo in January and will focus on promoting safety throughout Waymo's self-driving fleet. "I've dedicated my career to promoting safety in our communities, and I'm joining Waymo because of the potential to make an even greater impact on reducing road injuries and fatalities," she said in a statement.

Waymo has been gearing up for a self-driving taxi service in Phoenix, and some reports say it could be launched as early as next month. But these added safety precautions could mean that's not the case. CEO John Krafcik said during a conference earlier this month that the service might not be open to all Phoenix residents at launch and a safety driver may be stationed behind the wheel. "This is a very long journey. It's a very challenging technology, and we're going to take our time," he said.

Via: The Information, CNBC
Source: Waymo
In this article: AutonomousVehicles, DriverlessCars, gear, google, safety, safetydriver, Self-drivingCar, taxi, transportation, waymo
All products recommended by Engadget are selected by our editorial team, independent of our parent company. Some of our stories include affiliate links. If you buy something through one of these links, we may earn an affiliate commission.