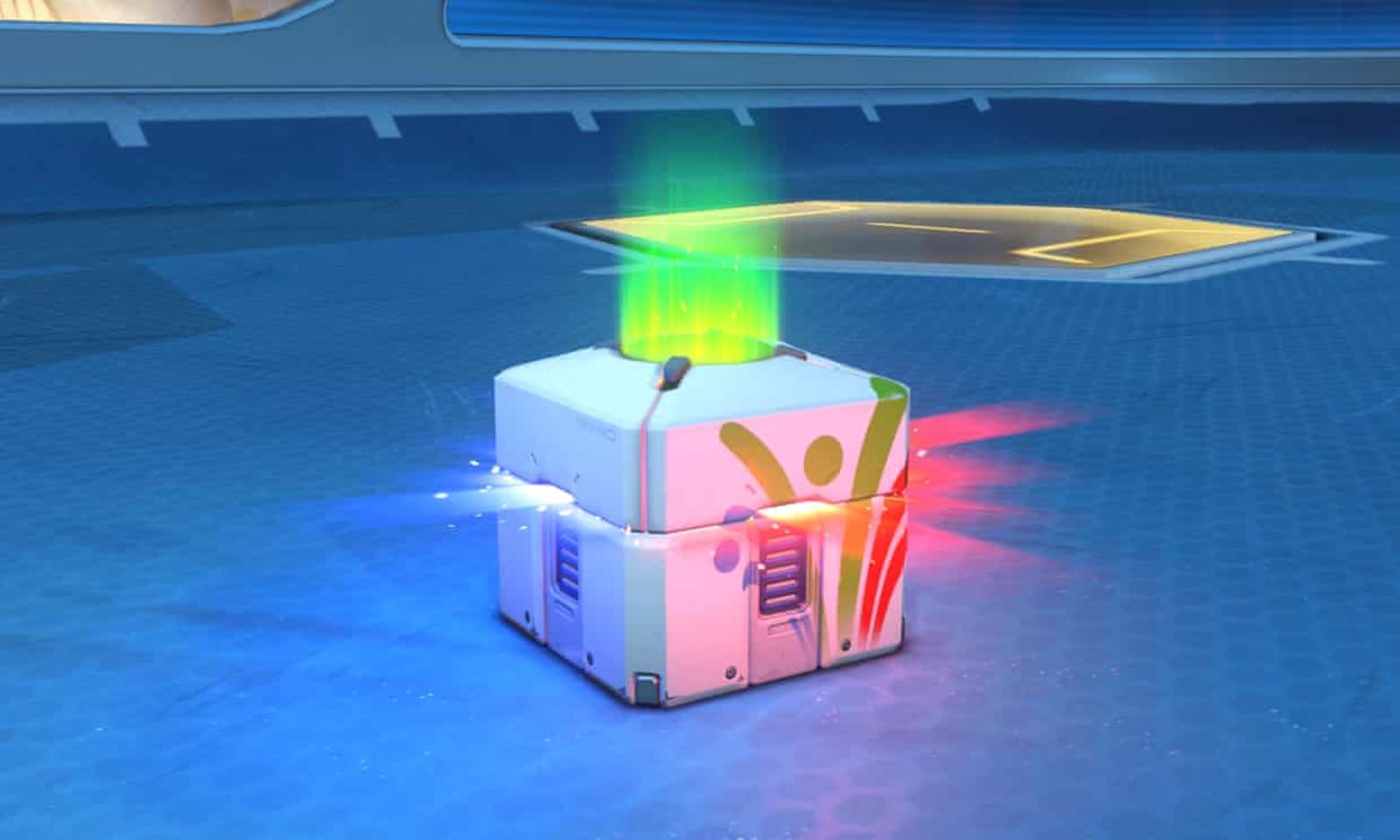 The Federal Trade Commission has agreed to investigate loot boxes in games, along with their impact on kids. The agency's commissioners committed to the probe after Senator Maggie Hassan (D-NH) raised the issue at a Senate Commerce, Science, and Transportation subcommittee hearing. Loot boxes offer players in-game items, but because you can often buy them with real money and the virtual goods within are awarded at random, some claim they're tantamount to gambling.

Hassan cited a UK Gambling Commission report from earlier this month indicating that 31 percent of 11- to 16-year-olds have opened loot boxes -- the report didn't state whether those children had bought them with money or earned them through in-game activity. However, the commission remains unconvinced that loot boxes have a direct link to gambling.

The senator previously raised the issue with the Entertainment Software Rating Board, which agreed to add an "in-game purchases" label to physical copies of titles that include them and/or other microtransactions. Many major games offer loot boxes, including Fortnite (only in the "Save the World" mode), Overwatch, PlayerUnknown's Battlegrounds and the FIFA series.

Loot boxes have come under scrutiny in various jurisdictions over the last year or so. Belgium banned them, and Square Enix has removed three mobile games from the country as a result. The Netherlands has blocked loot boxes in certain games too, while China and Japan have moved to regulate them. Meanwhile, some state legislators, along with gambling regulators in Europe and the Australian Senate, are looking into the practice.

Source: Senator Maggie Hassan (YouTube)
Coverage: PC Gamer, Eurogamer
In this article: belgium, china, federaltradecommission, fifa, fortnite, ftc, gambling, gaming, japan, lootboxes, lotbox, maggiehassan, microtransactions, netherlands, overwatch, politics, pubg, wquareenix
All products recommended by Engadget are selected by our editorial team, independent of our parent company. Some of our stories include affiliate links. If you buy something through one of these links, we may earn an affiliate commission.