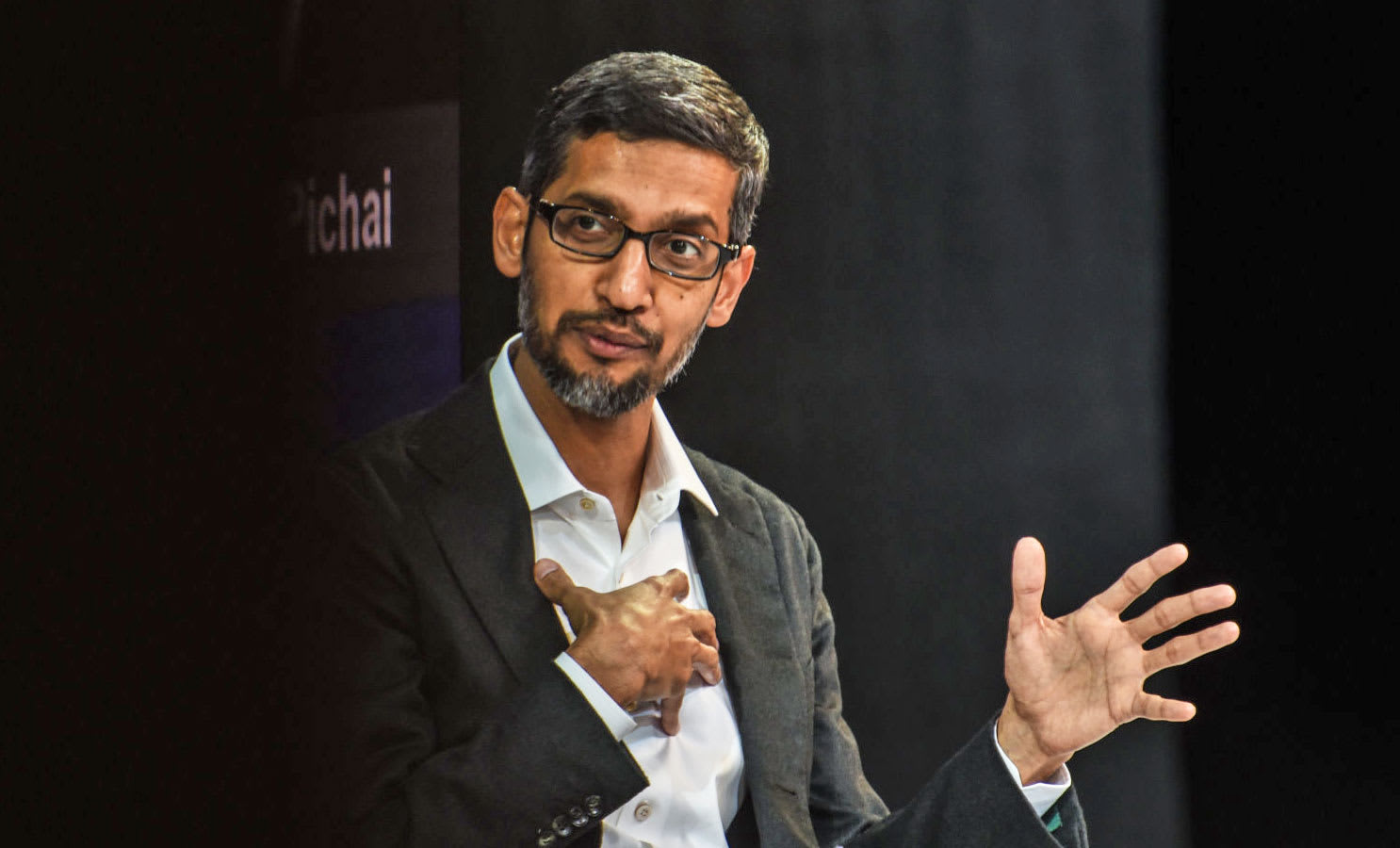 Republican politicians, most notably US President Donald Trump, have strongly criticized Google for bias against conservatives. "There's a lot of interest in their algorithm, how those algorithms work, how those algorithms are supervised," said outgoing committee member Bob Goodlatte in September. To counter that, CEO Sundar Pichai is scheduled to appear on December 5th before the House Judiciary Committee to dispel any idea of bias in its all-powerful search algorithms, according to the Washington Post.

In August, Trump tweeted that Google's search results are "rigged," and that the search giant is "suppressing voices of conservatives." As evidence, he said that Google promoted President Obama's State of the Union address, but ignored his own. Google strongly denied those claims, saying that it did promote Trump's first State of the Union address, as well as Obama's. Trump apparently mixed that up with his first address to Congress, and Google noted that it promoted neither Trump nor Obama's first Congressional speeches.

Even though Democrats are about to seize power, Google has more to worry about than just conservative bias claims. The company has been heavily criticized for belatedly revealing a Google+ bug that may have exposed the private info of hundreds of thousands of users, for one thing. 20,000 workers recently walked out to protest payouts to former executives accused of sexual harassment, for another. Finally, Google is facing a backlash from thousands of workers and the public over its plans to build a censored search engine known as Project Dragonfly in China.

Both Pichai and Alphabet CEO Larry Page famously skipped a September congressional hearing attended by Facebook COO Sheryl Sandberg and Twitter's Jack Dorsey. As such, angry committee members on both sides of the aisle left a symbolic empty chair with the "Google" nametag. On December 5th, Pichai is expected to face questions around bias, consumer privacy and antitrust issues. It was recently fined $5 billion for the latter in Europe, and US politicians, including Trump and Goodlatte, suggested that Google needs the same level of scrutiny stateside.

Source: Washington Post (paywall)
In this article: Bias, Congress, Conservative, gear, google, internet, politics, SundarPichai, Testify
All products recommended by Engadget are selected by our editorial team, independent of our parent company. Some of our stories include affiliate links. If you buy something through one of these links, we may earn an affiliate commission.