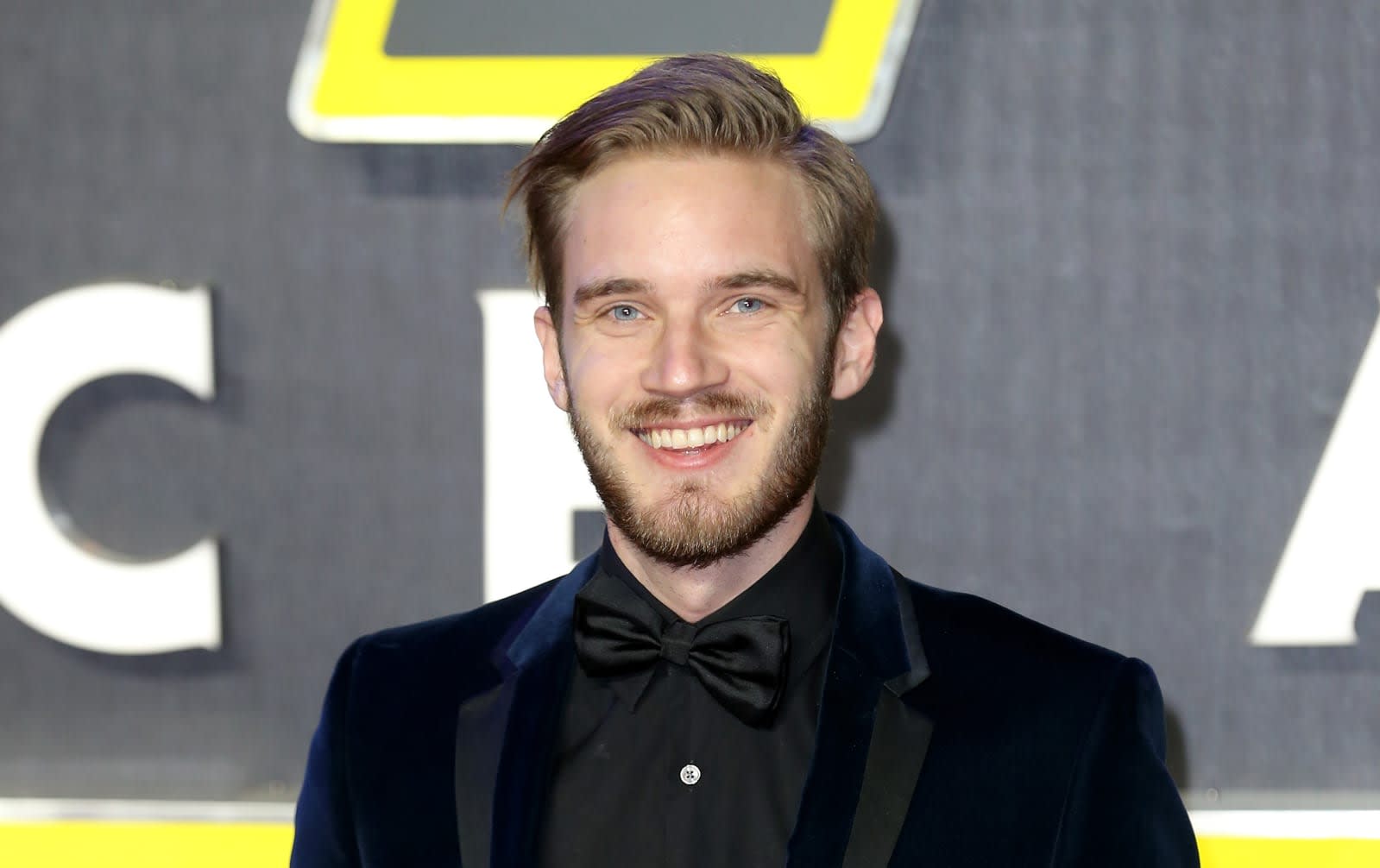 Over the course of this week, some printers have been printing out a strange message asking people to subscribe to PewDiePie's YouTube channel. The message appears to be the result of a simple exploit that allows printers to receive data over the internet, including print commands. A person with the online handle TheHackerGiraffe has claimed responsibility for the attack.

Why are local printers being hacked for this pic.twitter.com/fAnNTIp6ds

So this just randomly printed on one of our work printers. I think @pewdiepie has hacked our systems. pic.twitter.com/wSG9cprJ4s

@pewdiepie I work in IT around Brighton and our Printers are being hacked....is this your propaganda? pic.twitter.com/xIRCGEQoNB

People around the world have been hit by the exploit. Twitter users in the United States, Canada and England have all posted the printouts, along with confused messages about how it happened. TheHackerGiraffe told Engadget that he sent the message to 50,000 printers. He found the targets on Shodan.io, which is basically a search engine for unsecured, internet-connected devices. TheHackerGiraffe said there are about 800,000 printers total that appear exploitable.

The message was sent using a tool known as PRET or Printer Exploitation Toolkit. According to the GitHub page for the tool, PRET allows attackers to do "cool stuff like capturing or manipulating print jobs, accessing the printer's file system and memory or even causing physical damage to the device." TheHackerGiraffe provided the script that he used, as well as the ports required to carry out the exploit.

So why the message about PewDiePie's subscriber numbers? "I am honestly a huge fan of Pewds to begin with, but at the same time I wanted a light-hearted message that would kind of humanize me instead of just printing a big scary 'YOU'VE BEEN HACKED,'" TheHackerGiraffe said. "I am a huge fan of PewDiePie and thought it might give him a slight edge in his struggle to remain the number one."

The occasionally controversial PewDiePie is currently battling to maintain his spot as YouTube's most subscribed to channel. T-Series, a channel run by an Indian music production company, has been quickly closing in on the top position.

Unless you'd like unsolicited messages coming out of your printer, now might be a good time to make sure your firmware is up to date.

Via: The Verge
Source: TheHackerGiraffe
In this article: exploit, gear, hack, hacking, pewdiepie, PRET, printers, security, SHODAN
All products recommended by Engadget are selected by our editorial team, independent of our parent company. Some of our stories include affiliate links. If you buy something through one of these links, we may earn an affiliate commission.