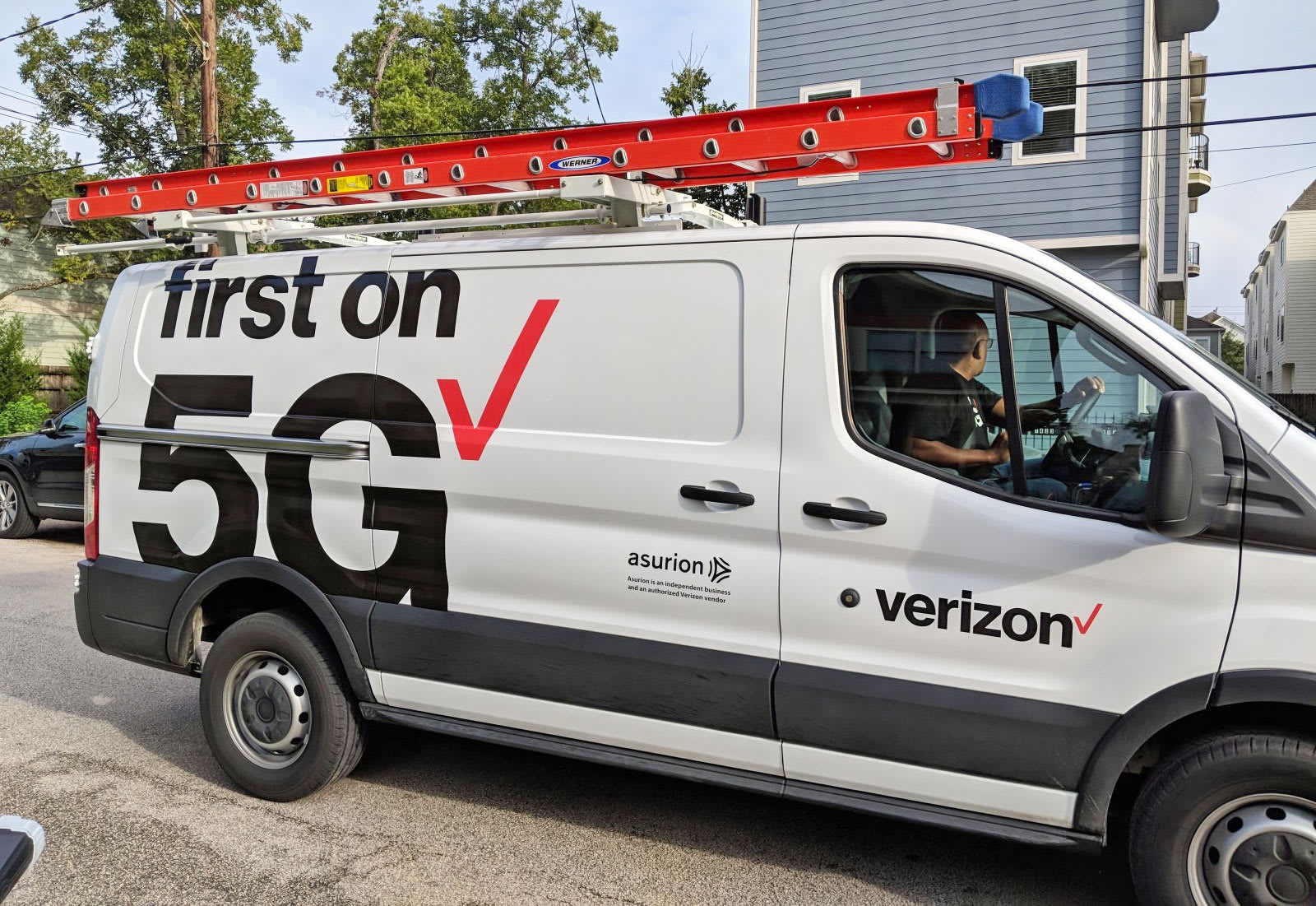 As providers build out their 5G networks, we'll need devices that can fully take advantage of the upgraded connectivity. As such, Samsung and Verizon are teaming up to release a 5G phone in the US in the first half of next year.

We'll get a sense of how the phone will work this week, when the companies reveal their proof of concept at the Qualcomm Snapdragon Technology Summit in Maui, Hawaii. The demonstration device will be powered by Snapdragon X50 5G NR modem and antenna modules.

Verizon (which owns Engadget's parent company, Oath) launched its 5G home broadband service in some cities in October, while it will push its 5G Ultra Wideband network live early next year. Samsung, meanwhile, was already expected to make some of its next wave of Galaxy flagship phones 5G-ready.

But not every major phone company seems to be primed for the move to 5G at the outset. Apple reportedly won't bring its first 5G iPhones to market until 2020, in part because Intel won't have 5G modems ready for consumer products next year. By 2020, 5G is expected to be widely available in the US and many phone makers and providers will already be heavily pushing other devices, meaning Apple will likely be playing catch up. However, a Bloomberg report suggests Apple is willing to take a risk by waiting until 5G network availability is more expansive.

Source: Verizon
Coverage: Bloomberg
In this article: 5g, apple, galaxy, gear, intel, iphone, mobile, qualcomm, samsung, smartphone, verizon
All products recommended by Engadget are selected by our editorial team, independent of our parent company. Some of our stories include affiliate links. If you buy something through one of these links, we may earn an affiliate commission.