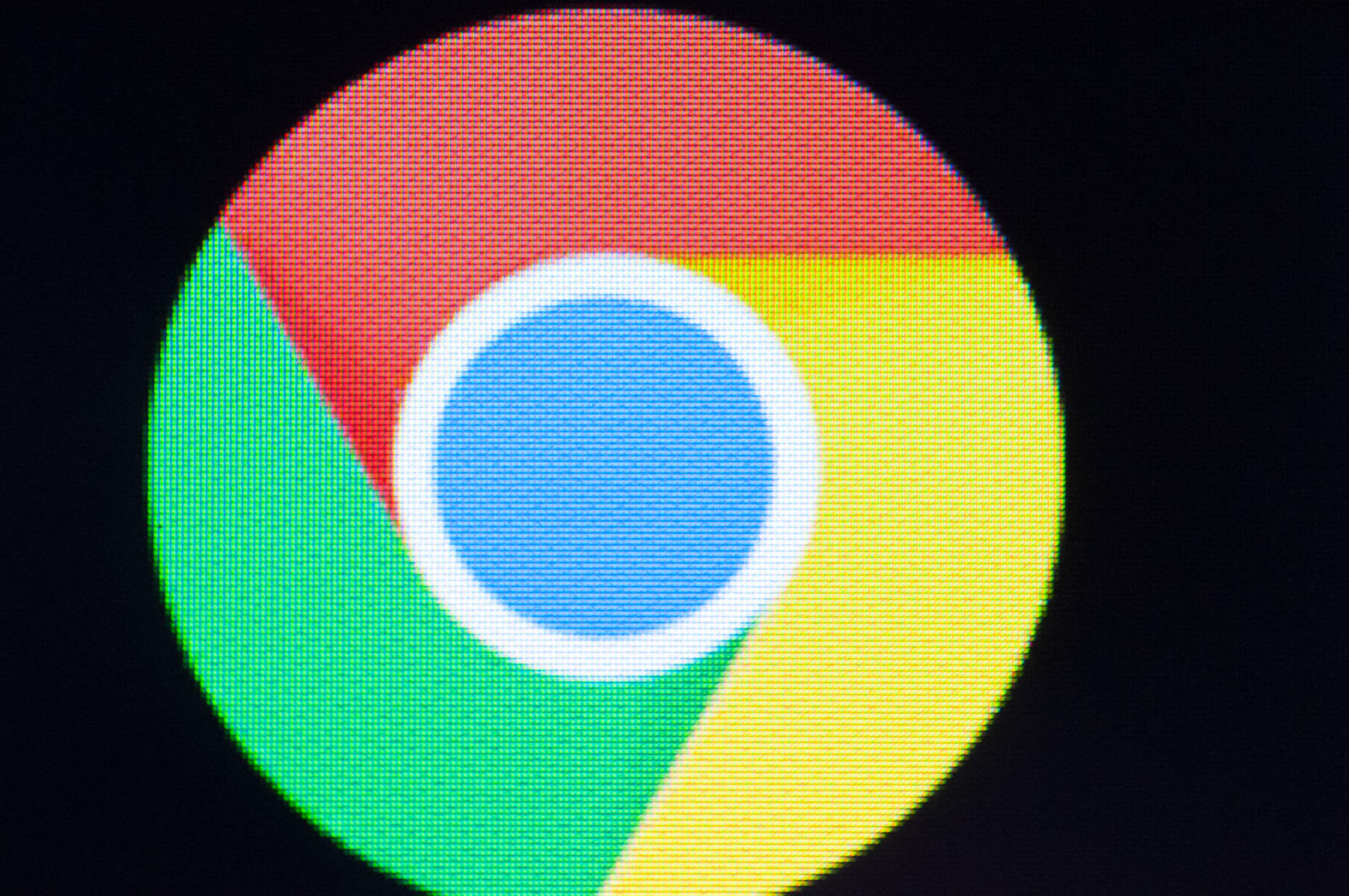 Google is acting on its promise to kick deceptive websites to the curb. The newly released Chrome 71 now blocks ads on "abusive" sites that consistently trick users with fake system warnings, non-functional "close" buttons and other bogus content that steers you to ads and landing pages. The sites themselves won't lose access the moment Google marks them abusive, but they'll have 30 days to clean up their acts.

The browser has more safeguards, too. Chrome will warn you when a site appears to be hiding the real costs and terms for a transaction. If a site is trying to rope you into a subscription without telling you that you'll be charged, you might get an alert that could save you a lot of money. Google will try to get in touch with affected sites to have them modify their sites, but they'll have to appeal the decision to have a chance at lifting the warning.

Chrome 71 is available now for Linux, Mac and Windows, and it's rolling out to Android and iOS users over the course of the weeks ahead. Google hasn't detailed everything that's new, but the efforts to thwart malicious sites are clearly the highlights. The company has moved from blocking obvious threats like malware to the sneakier tactics that may not compromise your computer, but could prove annoying at best and costly at worst.

Via: 9to5Google, The Verge
Source: Chrome Releases
In this article: adblocking, ads, advertising, android, browser, chrome, gear, google, internet, ios, linux, mac, personal computing, personalcomputing, software, web, windows
All products recommended by Engadget are selected by our editorial team, independent of our parent company. Some of our stories include affiliate links. If you buy something through one of these links, we may earn an affiliate commission.