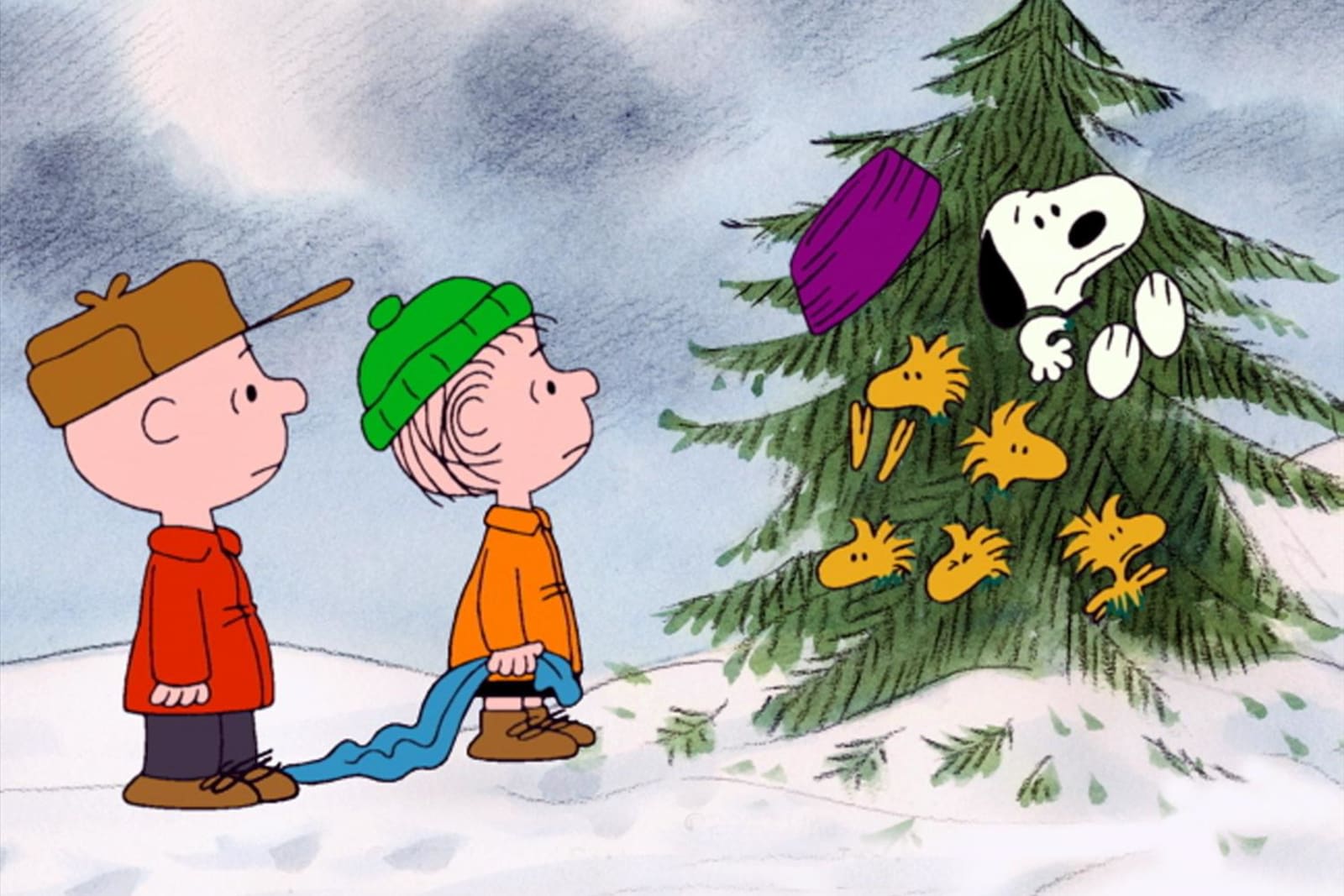 Apple's plans for streaming animated shows won't be limited to completely new properties. The tech firm has struck a deal with DHX Media to produce original shows (including shorts and specials) based on Charles Schultz's classic Peanuts comics and cartoons. While it's not clear exactly what Apple will offer, the arrangement will include Apple-exclusive STEM shorts starring astronaut Snoopy. It's safe to say that you'll see plenty of Charlie Brown and other cast members, too.

The deal is something of a coup for Apple, since it now gets to associate itself with one of the best-known comics on the planet. However, it's also a defensive move. There's a rush to make kid-friendly shows across streaming services, whether it's Netflix's Roald Dahl productions or Amazon's various Prime Video releases. If Apple didn't move quickly, it risked losing some of its younger audience (not to mention long-time Peanuts fans) to competitors before its planned streaming service even got off the ground.

Source: Deadline
In this article: apple, charliebrown, dhxmedia, entertainment, internet, peanuts, services, streaming, television, tv
All products recommended by Engadget are selected by our editorial team, independent of our parent company. Some of our stories include affiliate links. If you buy something through one of these links, we may earn an affiliate commission.