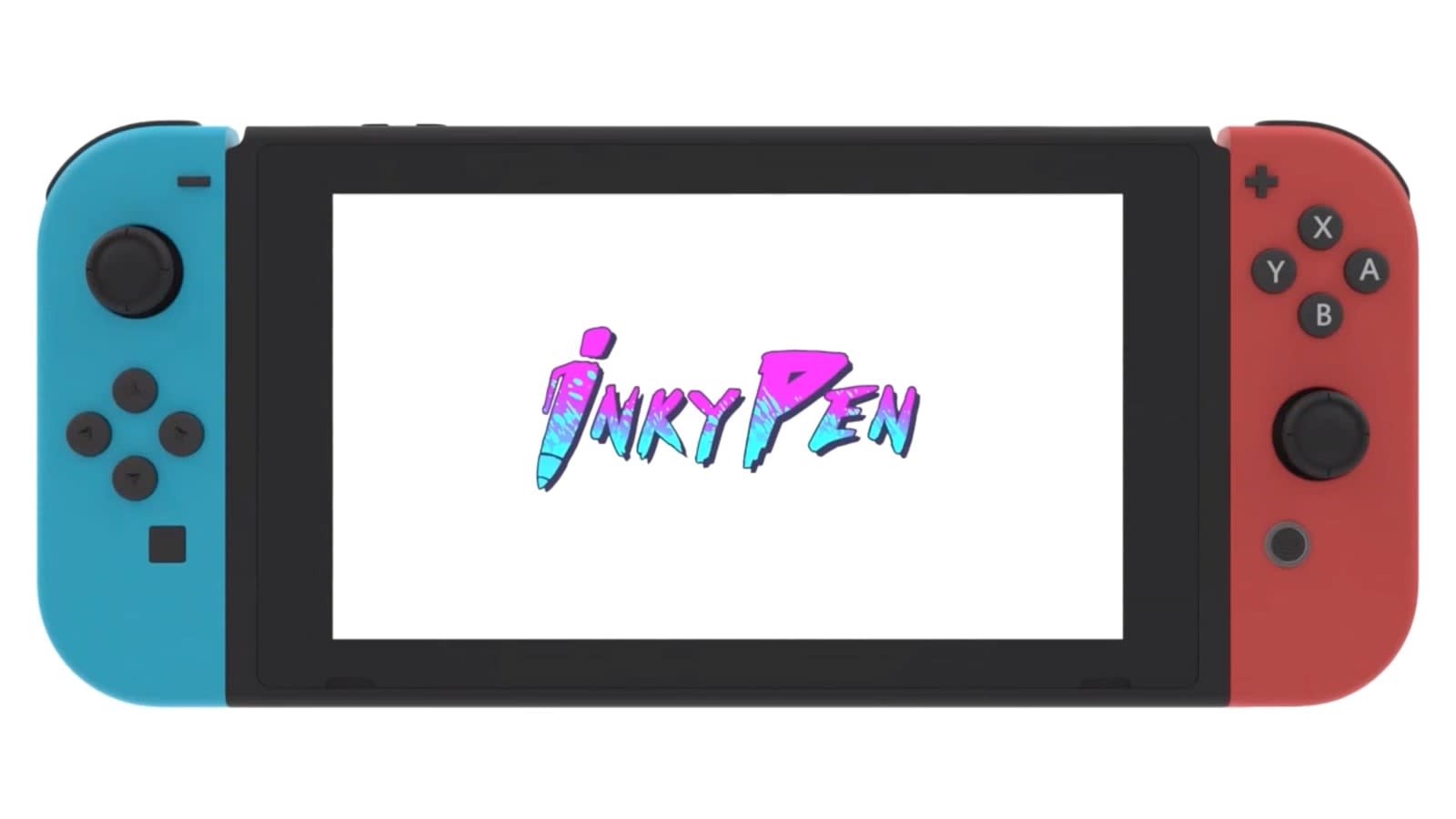 You might not turn to your game console to read comics, but InkyPen is determined to change that. It's launching a comic subscription on December 17th that's arriving first for the Nintendo Switch. It will offer "thousands" of indie comics and webcomics (and eventually manga) on the hybrid console for a $8 flat rate (€8 in Europe). The initial service is focused on English readers, but "almost all" of the catalog is available worldwide.

InkyPen is planning to support other platforms in the future, although it didn't name them.

This isn't going to compete with the likes of Comixology in terms of scale, but it's not currently aiming at people who insist on mainstream material. Also, the Switch debut helps it stand out from the pack. A 6.2-inch screen might not be as ideal for on-the-go reading as a typical mobile tablet, but InkyPen could appeal to kids who don't have another mobile device -- not to mention anyone who wants to read a few indie comics in between Smash Bros. sessions.

Via: InkyPen Comics (Twitter)
Source: InkyPen
In this article: app, av, comicbooks, comics, gear, inkypen, internet, services, switch, video
All products recommended by Engadget are selected by our editorial team, independent of our parent company. Some of our stories include affiliate links. If you buy something through one of these links, we may earn an affiliate commission.