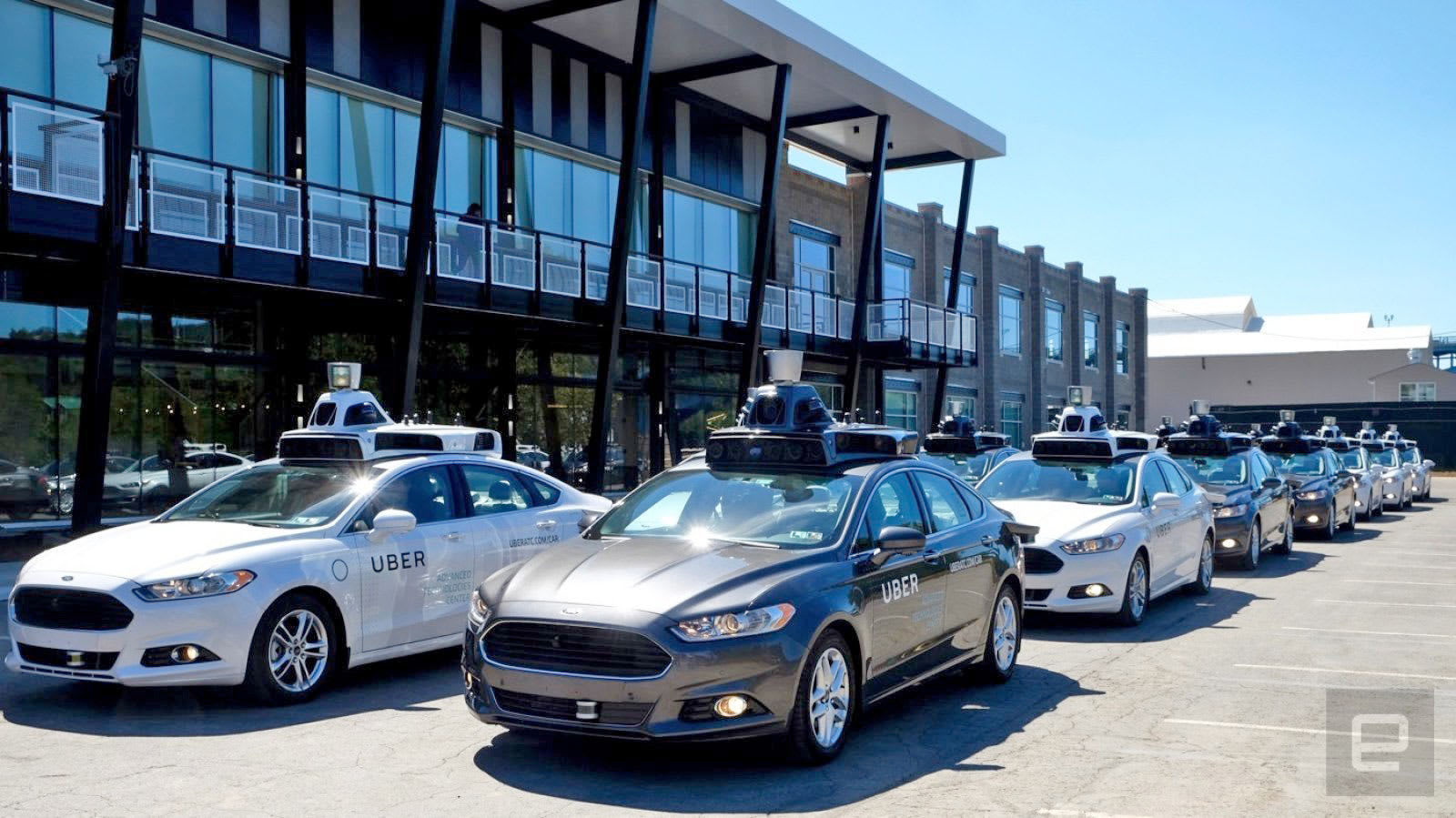 Uber has edged closer to resuming self-driving car tests following the fatal crash in Arizona. The Information has learned that Pennsylvania's Department of Transportation approved the ridesharing company's request to start testing autonomous vehicles in the state. This doesn't mean you'll see vehicles back on the road in the immediate future, though. Uber has confirmed the approval to Engadget, but cautioned that it has nothing to share about when it will return to the road -- that won't happen until sometime in the weeks ahead, when Uber begins very limited tests.

The firm technically resumed driving in July, but only in a human-operated mode. That same month, Pennsylvania's DOT also issued driverless car testing guidance that both requires testing notifications and collects driving data from companies twice a year. Uber wasn't in a rush, however, and only asked for permission to resume tests in November.

At this stage, the questions revolve primarily around safety. Uber has promised more safeguards for the next time around, including the presence of two human observers, better training, closer monitoring and limits on working hours. It also recently hired an NHTSA veteran to help its autonomy efforts. However, it's not clear how much the technology itself has improved since the Arizona crash. Officials will likely keep a close eye on Uber's tests to make sure the chances of a second tragedy are very low.

Via: The Verge
Source: The Information
In this article: gear, pennsylvania, regulation, ridesharing, self-driving, Self-drivingCar, tomorrow, transportation, uber
All products recommended by Engadget are selected by our editorial team, independent of our parent company. Some of our stories include affiliate links. If you buy something through one of these links, we may earn an affiliate commission.