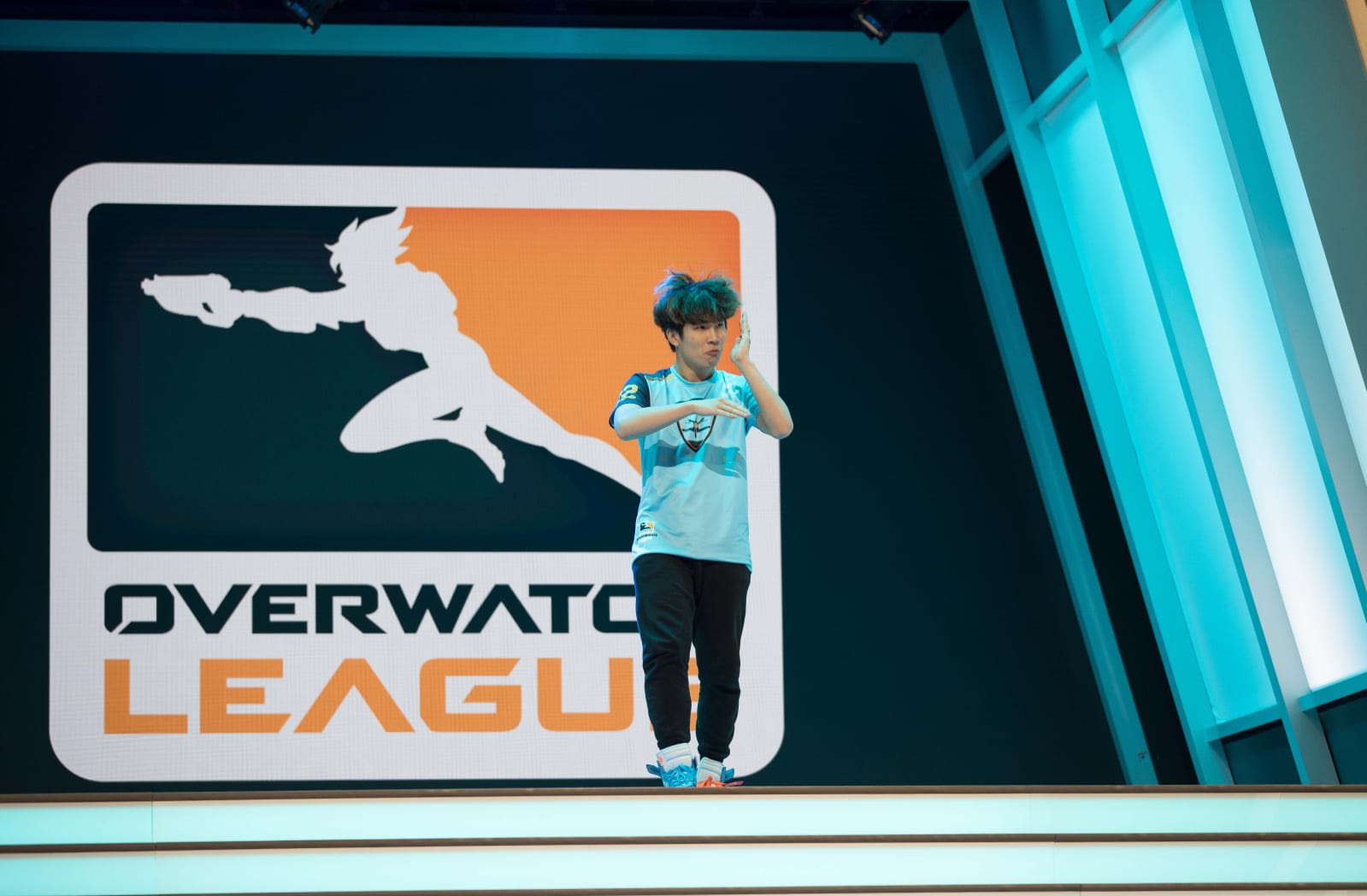 The upcoming 2019 season of the Overwatch League will include a new wrinkle designed to help keep track of penalties handed down to players for bad behavior. Blizzard announced the launch of a discipline tracker that will list all infractions committed by Overwatch League gamers and any punishment enacted against them. Seven players have already been penalized according to the tracker, even though league play isn't scheduled to start until February 14th, 2019.

According to Blizzard, Overwatch League will conduct full reviews of player conduct and history as new gamers are picked up by teams. If any of those players are determined to have broken league rules, those actions will be reviewed and disciple will be handed down based on the severity and recency of the violation. The Overwatch League will evaluate infractions over the course of the season and take additional action when needed.

Players who are not currently on an Overwatch League team but could face suspensions or fines if they return to league play are not listed. Players who served penalties while playing in Contenders usually aren't subject to additional discipline when joining the Overwatch League, Blizzard said.

While the Overwatch League has been a considerable success, player conduct has been a major concern. The league handed out a number of suspensions and fines for players who behaved in an inappropriate manner on personal streams and broadcasts. Players last season were penalized for making racist and homophobic remarks. The announcements for those penalties weren't released in a formalized way, which the player discipline tracker aims to fix. The Overwatch League has tried to address some of the behavior by creating a code of conduct for its players.

Source: Overwatch League
In this article: av, blizzard, BlizzardEntertainment, gaming, overwatch, overwatchleague, playerdisciplinetracker
All products recommended by Engadget are selected by our editorial team, independent of our parent company. Some of our stories include affiliate links. If you buy something through one of these links, we may earn an affiliate commission.