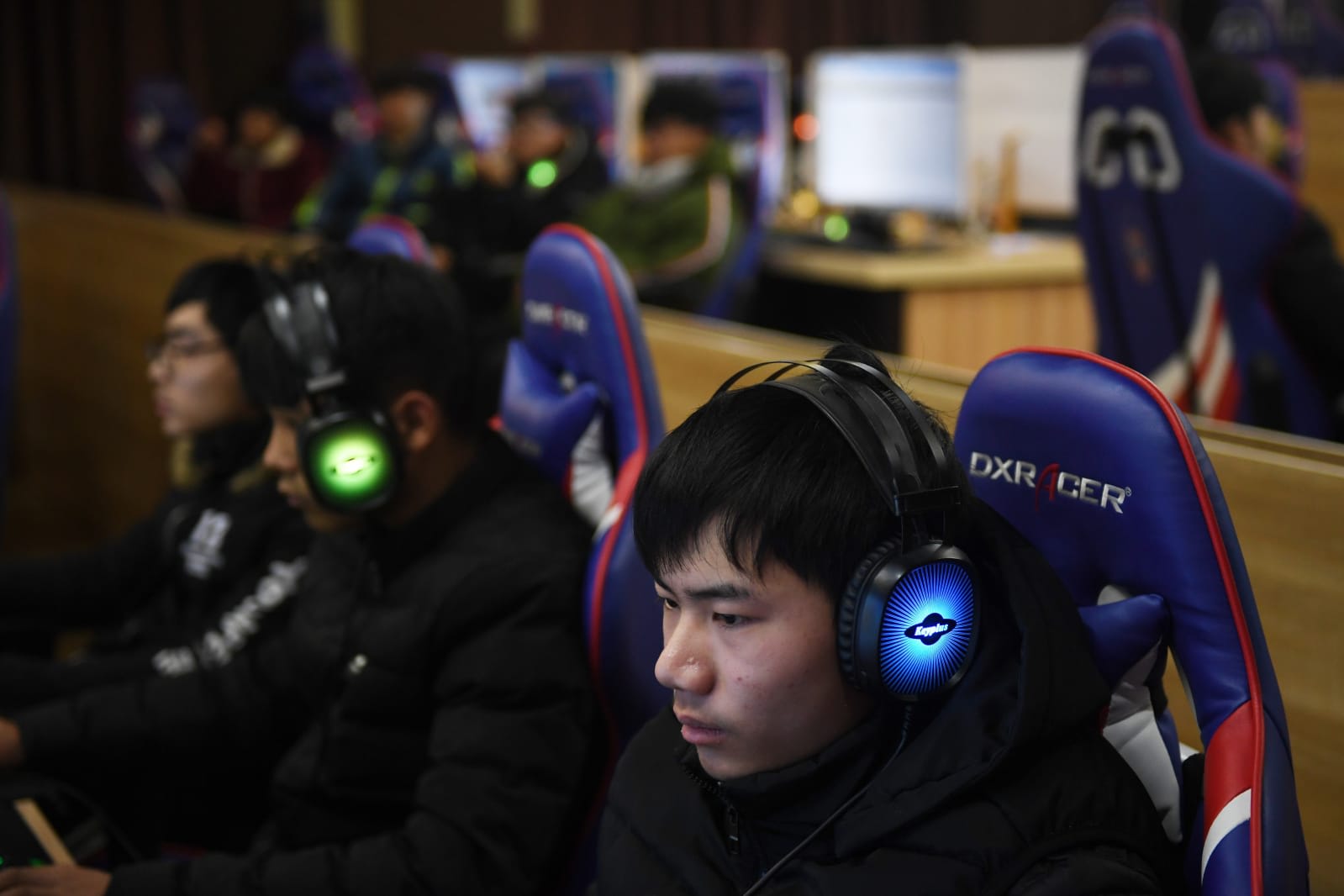 A week after China approved its first batch of video games in nine months, the list is finally available... and who's not included may be more notable than who is. The country's State Administration of Press, Publication, Radio, Film and Television has announced that 80 online games made the cut, but industry giant Tencent wasn't part of that initial mix. It's not certain why regulators didn't greenlight Tencent games, although China recently instituted an ethics committee that would ensure games don't promote addiction, short-sightedness and some forms of sex and violence.

It's a significant blow to Tencent. Although it has massively popular games like Arena of Valor (Honor of Kings in its home country) and involvement in both Fortnite and PUBG, it's still heavily dependent on releasing new games in its native China. Tencent's shares fell by more than 20 percent in 2018 due to the approvals freeze, and they're unlikely to recover now that an approval still isn't in the cards. Unless Tencent's games are simply taking longer to approve, the company might have to significantly rethink its approach if it wants to keep releasing new titles.

Source: Reuters
In this article: approval, av, censorship, china, gaming, personal computing, personalcomputing, politics, regulation, tencent
All products recommended by Engadget are selected by our editorial team, independent of our parent company. Some of our stories include affiliate links. If you buy something through one of these links, we may earn an affiliate commission.