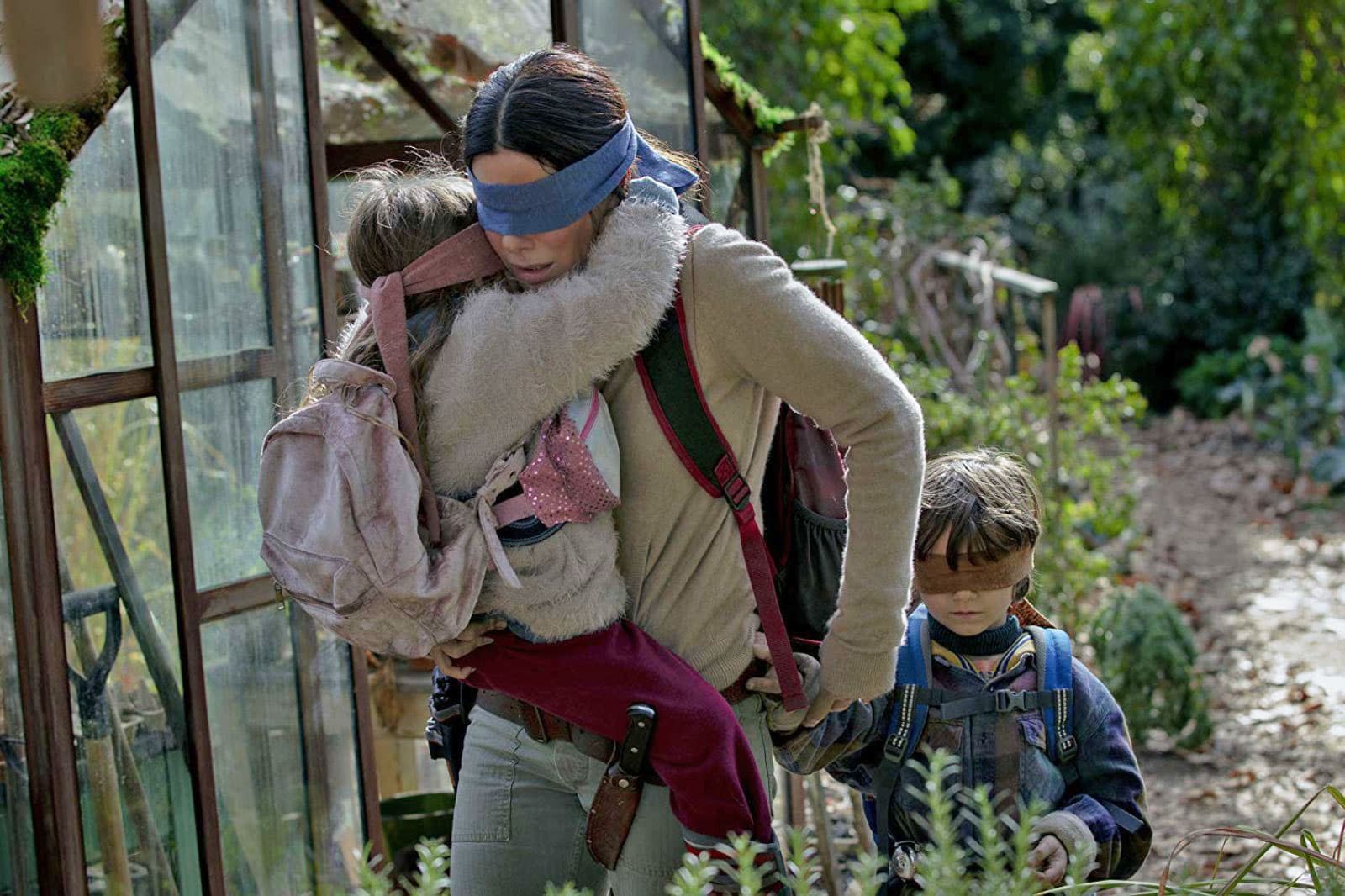 Netflix has put in an eight-episode order for Leigh Bardugo's Shadow and Bone and Six of Crows Grishaverse fantasy novels. And it's probably not just because the books in those series are bestsellers -- we'll bet the fact that the show was created, written and executive produced by Bird Box writer Eric Heisserer helped, as well. Netflix said Bird Box had the strongest first week of any of its films to date, with 45 million accounts watching the movie within that week alone. Heisserer also isn't the only Netflix hitmaker involved in the project: it's actually part of the streaming giant's deal with Shawn Levy's 21 Laps, one of the production companies behind Stranger Things.

Bardugo's Shadow and Bone and Six of Crows are two different series within the same universe. They're both fantasy-adventure franchises that take place in lands inspired by Russia and Amsterdam, respectively. Shadow and Bone revolves around a teenaged orphan soldier's journey to hone her power, while Six of Crows is a fantasy-infused Ocean's Eleven-esque heist by an infamous thief and his crew.

While the stories already sound interesting and the books have a fanbase of their own, Netflix is likely hoping Heisserer's and Levy's involvement can help the series' chances. We're getting inundated with streaming choices, after all, so a great pedigree could drum up enough interest for the show to start with a bang.

This is our head writer and showrunner. It's always scary to put your work in someone else's hands, but @HIGHzurrer is a dang genius (and a lovely human) so that helps. #grishaverse #netflix https://t.co/3RRxfmpNd5

In this article: birdbox, entertainment, internet, netflix, strangerthings
All products recommended by Engadget are selected by our editorial team, independent of our parent company. Some of our stories include affiliate links. If you buy something through one of these links, we may earn an affiliate commission.