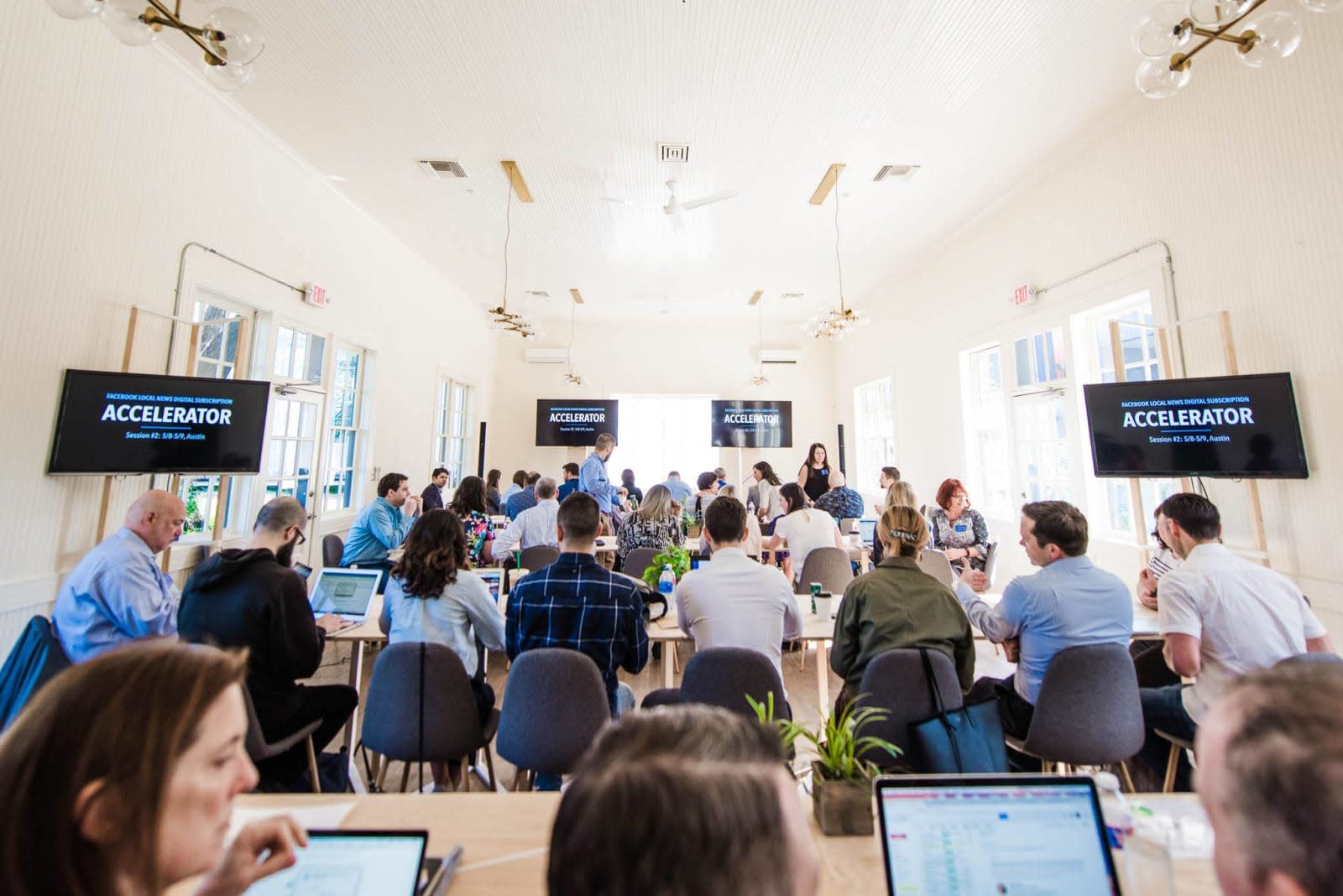 Facebook is investing $300 million into news partnerships over the next three years in a bid to boost local newsrooms. It's all part of its ongoing efforts to mend ties with the press while cleaning up misinformation on its site. Along with the $20 million Facebook has already doled out as part of its local news partnerships expansion, it will distribute $16 million among the following non-profits and support organizations: Pulitzer Center, Report for America, the Knight-Lenfest News Transformation Fund, the Local Media Association, the Local Media Consortium, the American Journalism Project, and the Community News Project.

And boy do local newspapers need the help: a recent study showed that 1,800 local news publications have closed or merged since 2004 -- that's one in five local papers. The impact of these so-called news deserts (communities that lack a local newspaper) can be felt during the elections process, with decreased voter turnout in those underserved areas.

Of course, digital advertising gatekeepers such as Facebook and Google -- which is also allotting $300 million to publishers as part of its own journalism initiative -- are partly to blame for this local news downfall. Last year, a Pew study also revealed that social media had replaced newspapers as the most popular news source among US adults. On the flip side, Facebook began bumping up local news providers in its News Feed last year, which should theoretically lead to more traffic referrals.

But will this latest spurt of investment be enough? Breaking down Facebook's funding reveals a $2 million investment in Report for America, an initiative to place 1,000 journalists in local newsrooms over the next five years. That works out to a meagre bursary of $2,000 for each journalist in a climate where newsroom employment continues to decline, fuelled by job losses at newspapers.

In this article: business, facebook, facebookjournalismproject, gear, LocalNews, newspaper, newspapers
All products recommended by Engadget are selected by our editorial team, independent of our parent company. Some of our stories include affiliate links. If you buy something through one of these links, we may earn an affiliate commission.