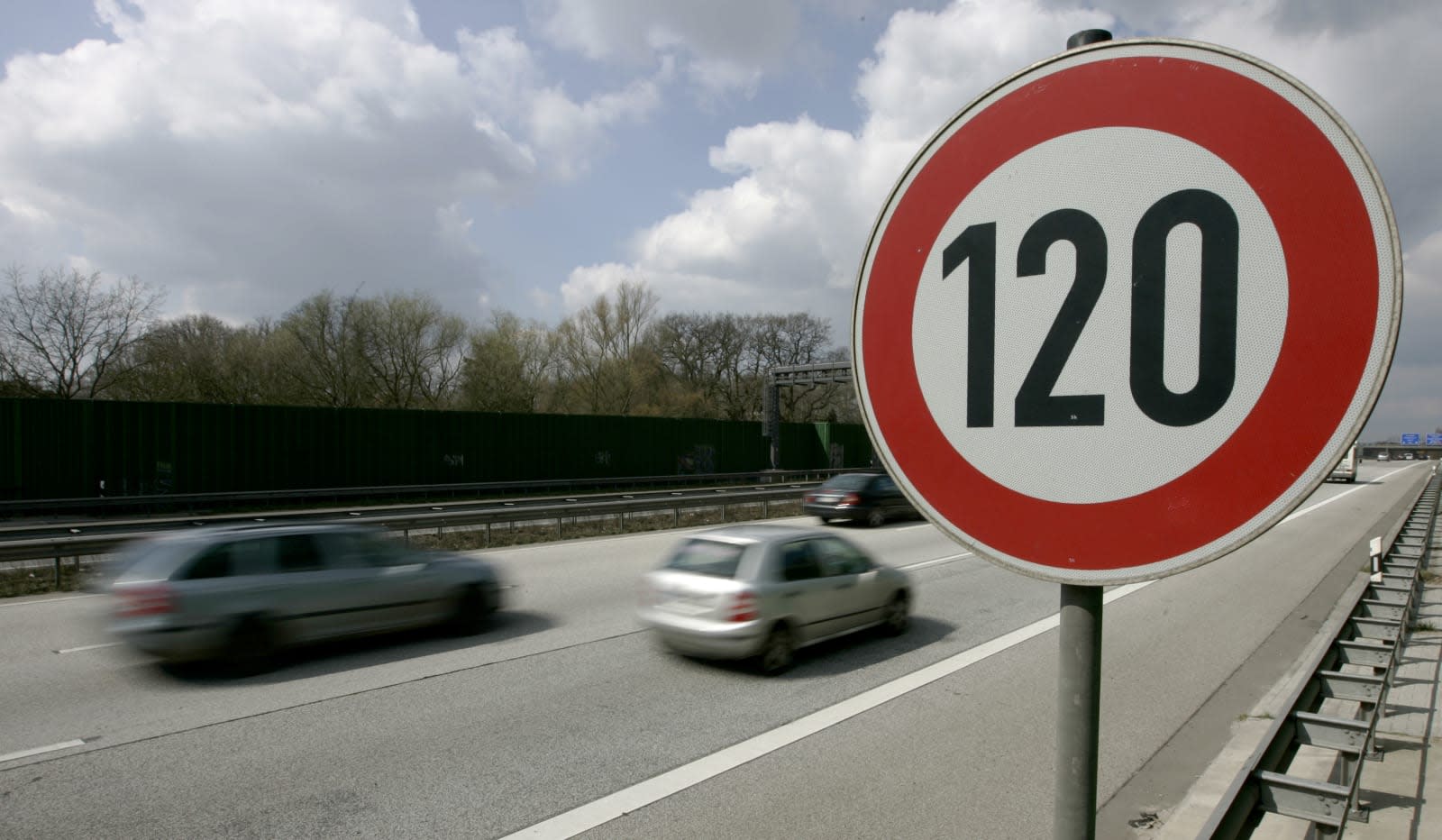 Germany's Autobahns are legendary for segments with no speed limits, but you might have to wave goodbye to those unfettered driving experiences. Reuters has obtained draft proposals from a transport committee that would cap speeds at 130km/h (about 80MPH) in a bid to curb emissions and mitigate climate change. That's still quite fast, but it might dampen the enthusiasm of someone trying to push their Porsche to the max.

The proposals would also scrap tax breaks for diesels, raise fuel taxes by 2023 and set quotas for electric and hybrid car sales.

The committee is only due to report is findings in March ahead of a later climate change law. The draft writers also emphasize that "not every instrument and every measure" will make the cut. However, this gives an idea of what you can expect, and it makes sense in light of mounting pressure to take action. The European Union has aggressive emissions targets, and Germany has had trouble keeping up. Limits on the fastest sections of the Autobahn network might not be very exciting, but they could be worthwhile if they put Germany back on track and help the planet.

In this article: autobahn, climatechange, environment, eu, europeanunion, gear, germany, green, politics, regulation, transportation
All products recommended by Engadget are selected by our editorial team, independent of our parent company. Some of our stories include affiliate links. If you buy something through one of these links, we may earn an affiliate commission.