The tiny teeth resemble spaceships from the '80s shooter.

Paleontologists took a cue from retro games when naming a prehistoric shark -- they dubbed it Galagadon nordquistae after '80s arcade shooter Galaga. They bestowed the unusual name upon the newly discovered species because its teeth look a bit like the classic game's spaceships. 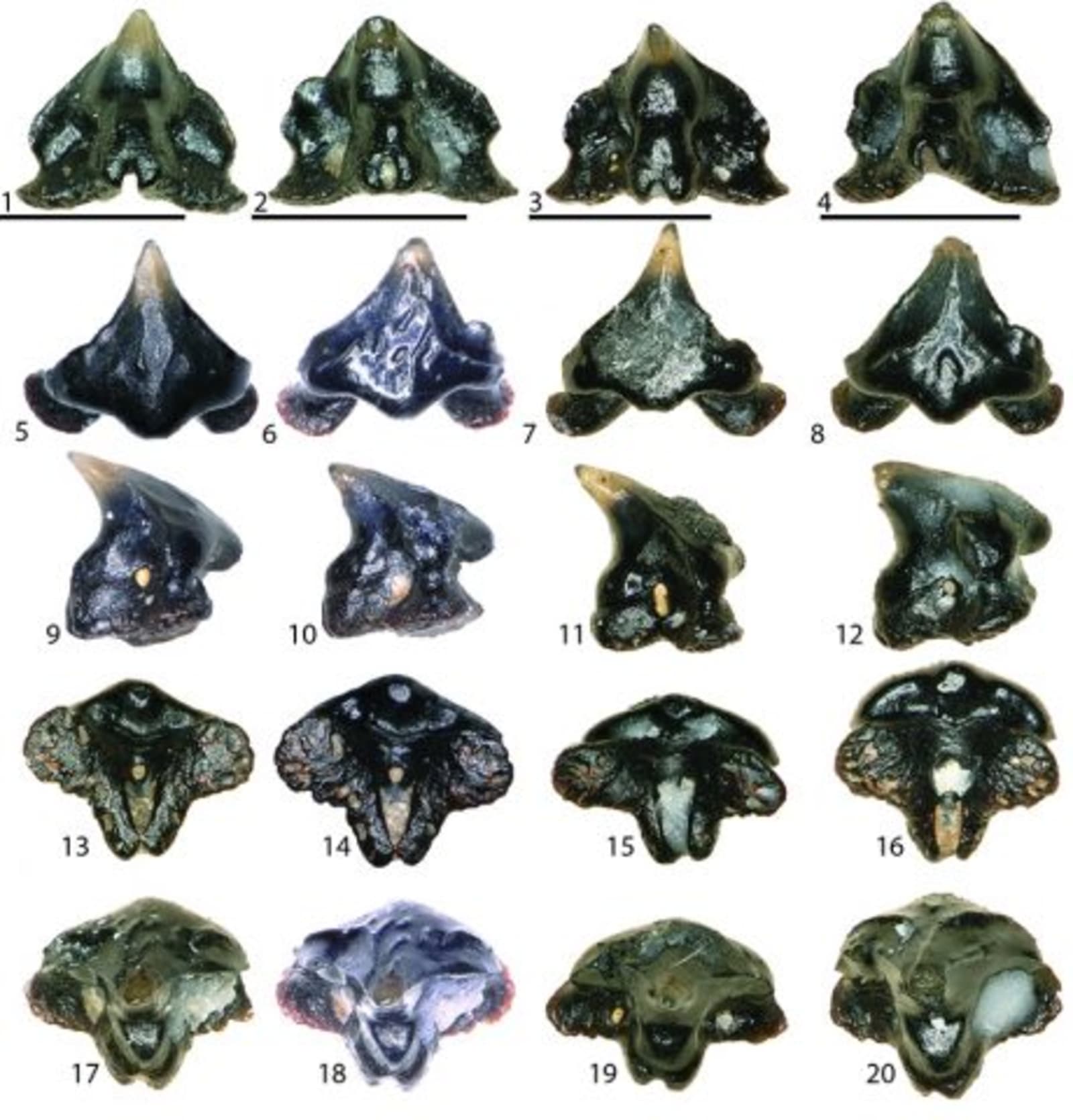 While Galagadon lived alongside T. rex and Triceratops around 67 million years ago, it's not exactly the kind of colossal beast you'd find Jason Statham battling in a big-budget movie. This shark was about 30-45 cm long, and its distinctive teeth measure less than a millimeter across. It's actually related to modern-day carpet sharks.

"It amazes me that we can find microscopic shark teeth sitting right beside the bones of the largest predators of all time," said Gates, a co-author of a paper on the shark that was published this week in the Journal of Paleontology. "These teeth are the size of a sand grain. Without a microscope you'd just throw them away."

All products recommended by Engadget are selected by our editorial team, independent of our parent company. Some of our stories include affiliate links. If you buy something through one of these links, we may earn an affiliate commission. All prices are correct at the time of publishing.
View All Comments
Scientists name ancient shark species after arcade classic 'Galaga'