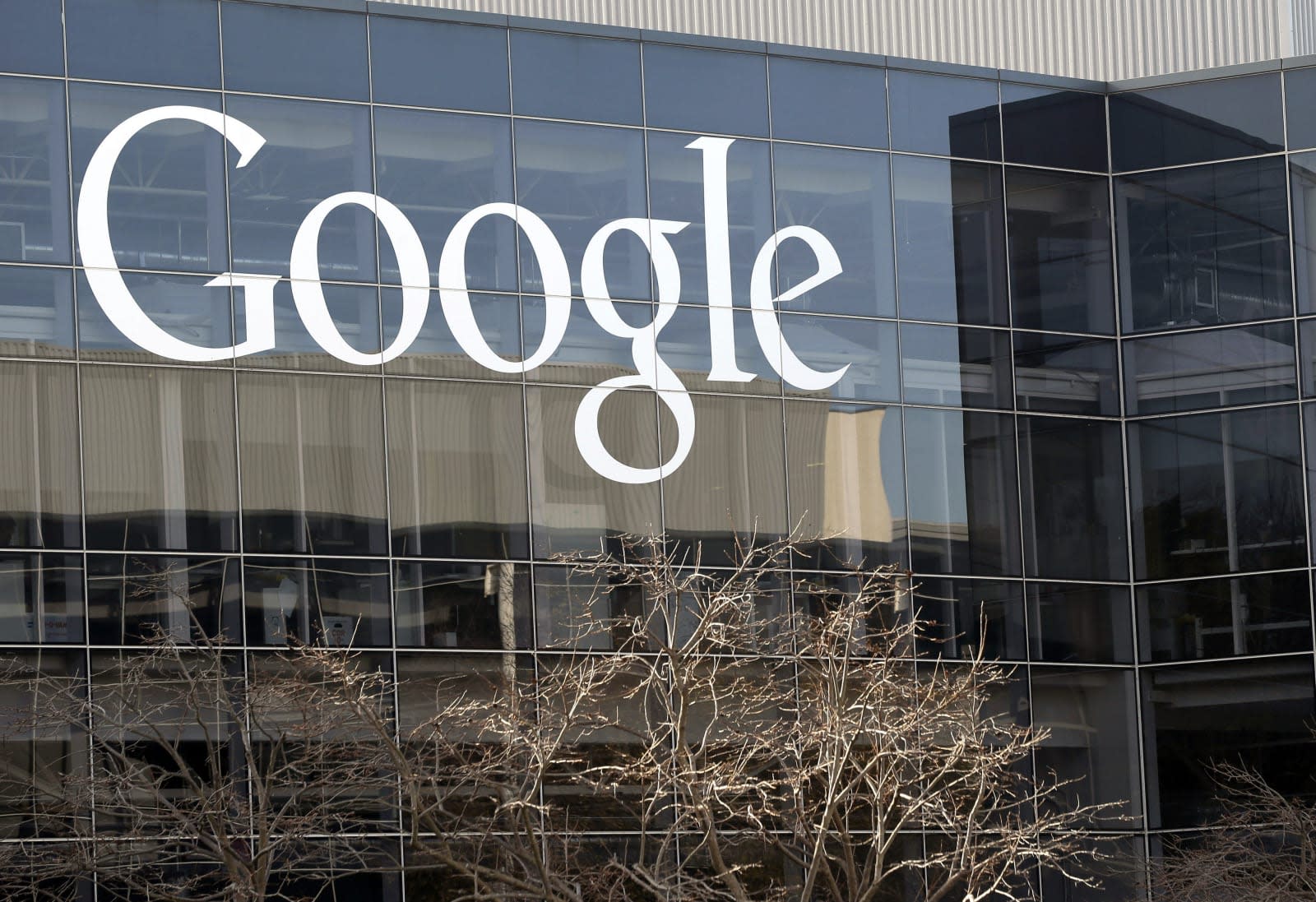 The biggest companies in tech spent more money lobbying the government in 2018 than in any year previous. According to a report from Reuters, Google dropped $21.2 million on lobbying efforts in 2018, a new record for the company and the most it has spent on lobbying since 2012. Likewise, Facebook cranked up its lobbying efforts by dropping $12.62 million, the most the social network has ever spent on political influence.

Google and Facebook weren't alone in their major expenditures, either. Amazon dropped a cool $14 million and Microsoft ran up a tab of $9.52 million on lobbying last year, an increase of more than $1 million over its spending in 2017. Apple actually decreased its lobbying charges in 2018, spending $6.62 million compared to $7.15 million the year prior. Even Twitter spent more than $1 million for the first time ever. Combined, the biggest companies in tech spent more than $64 million trying to swing influence in Washington, D.C.

While spending was up significantly among the tech giants, so was the scrutiny being applied to the firms by lawmakers. Top executives from Facebook, Google, Twitter and Apple all made appearances in front of Congress to discuss how the companies protect user data. The companies also came under fire for allowing Russian trolls to manipulate their platforms to spread false news and stir controversy. As lawmakers continue to float new ideas on how to regulate the tech industry, expect the companies to continue pouring cash into lobbying efforts in attempts to influence any potential legislation.

In this article: amazon, antitrust, apple, bias, business, dataprivacy, facebook, gear, google, government, lobbying, microsoft, politics, UsPolitics
All products recommended by Engadget are selected by our editorial team, independent of our parent company. Some of our stories include affiliate links. If you buy something through one of these links, we may earn an affiliate commission.