Boeing is testing its air taxi, Elon Musk is making more promises about Teslas and there's a Chinese phone that has zero ports -- not even a speaker grille. It's that kind of Thursday morning.

If you want live TV, however, you're paying more than before.Hulu cuts the price of its basic service to $6 per month 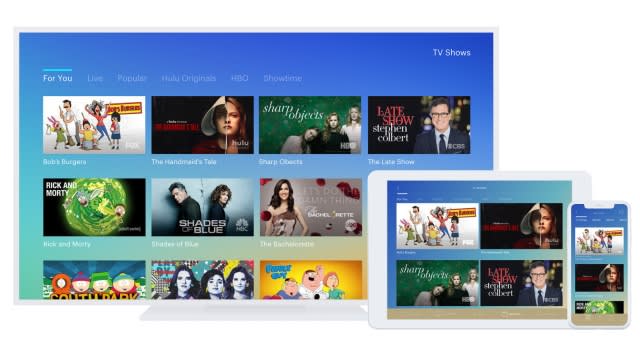 Passive aggression is the source of most price cuts, right? In a not-so-subtle dig at Netflix's recent price hikes, Hulu is becoming more affordable... at least on its basic tier where the service will cut the price from $8 to $6 per month as of February 26th.

The ad-free tier will still cost $12 per month, but if you want the Hulu + Live TV bundle, you'll be paying $5 more per month ($45) for the privilege of watching shows as they premiere. Hulu's rivals don't end at Netflix, however: YouTube TV just launched nationwide coverage, and it starts at $40 per month.

Its secretive automotive project is in the news again.Apple lays off 200 employees working on self-driving cars

Apple hired former Tesla senior engineering VP Doug Field in August 2018 to head up Project Titan, and it sounded like the tech giant planned massive changes for the division under his leadership. Titan already changed course in 2016, moving away from developing its own vehicle to create a self-driving system that can be incorporated into existing ones instead.

In a statement to CNBC, an Apple spokesperson said: "As the team focuses their work on several key areas for 2019, some groups are being moved to projects in other parts of the company, where they will support machine learning and other initiatives, across all of Apple."

If they have AutoPilot 2.5 hardware or higher.Elon Musk teases Tesla 'sentry mode' that captures video in 360 degrees 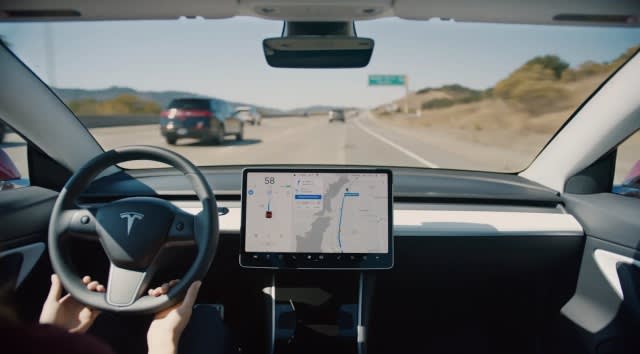 Tesla is working on a "sentry mode" security feature that could let owners record damage and break-ins using the vehicle's built-in cameras and sensors.

Where we're going, we won't need ports.This is a smartphone without a charging port 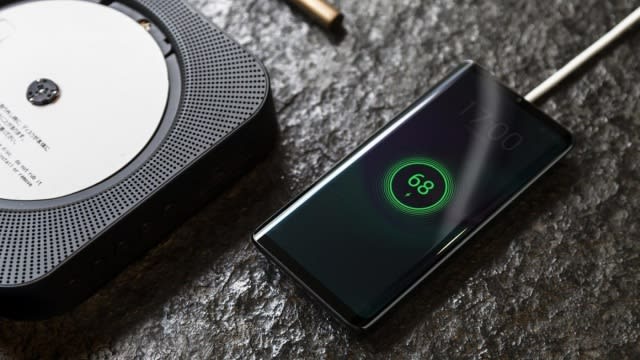 Meizu's Zero doesn't have a headphone jack, a charging port or even a speaker grill. There's no SIM card slot nor the buttons you'd usually see on a phone -- the only elements that disturb the surface of its all-display, 7.8mm-thick ceramic unibody are its 12MP and 20MP rear cameras and two pinholes. One is a microphone, while the other is for hard resets. The Zero will use embedded SIM or eSIM technology, with the phone's retail launch in China tied to local carriers' progress with the eSIM. So, for now, launch date unknown. 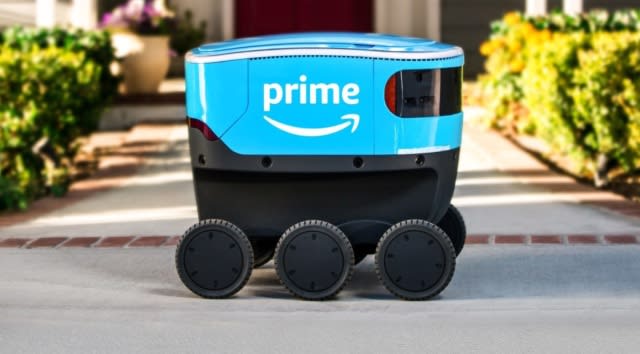 Amazon is working on delivery robots, and it's already bringing the self-driving machines to the streets. Starting today, six Amazon Scout devices will deliver packages in a neighborhood in Snohomish County, Washington, north of Amazon's Seattle home base. While the robots can navigate by themselves, an Amazon employee will accompany them, at least for now. 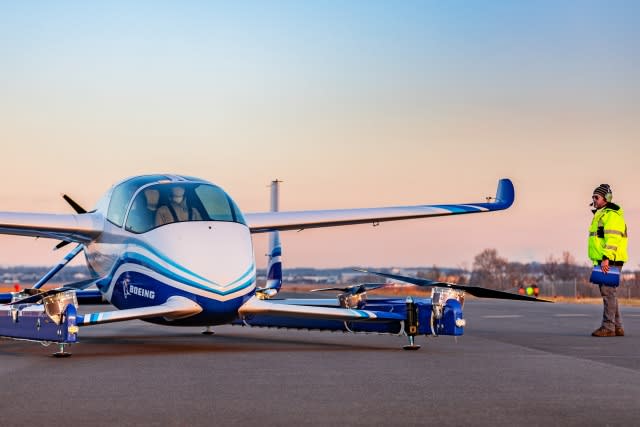 Boeing just took an important step toward making flying taxis a practical reality. The aircraft maker has completed the first test flight of its autonomous electric VTOL aircraft, verifying that the machine can take off, hover and land. So yeah, it still can't go forward, let alone transition from vertical to forward-flight modes. It's still ahead of the competition, though.

Microsoft's Edge mobile browser has started flagging fake-news sites as part of its latest update for iOS and Android. Previously only available as a desktop plug-in, the feature is powered by news-rating company NewsGuard -- which makes a point of using journalists, not algorithms, to identify "unreliable" websites. Its eponymous fake-news extension is also available for Chrome, Firefox and Safari. In our early tests, MailOnline and Breitbart were flagged.

In this article: entertainment, gadgetry, gadgets, gaming, gear, internet, robots, services, themorningafter, transportation
All products recommended by Engadget are selected by our editorial team, independent of our parent company. Some of our stories include affiliate links. If you buy something through one of these links, we may earn an affiliate commission.