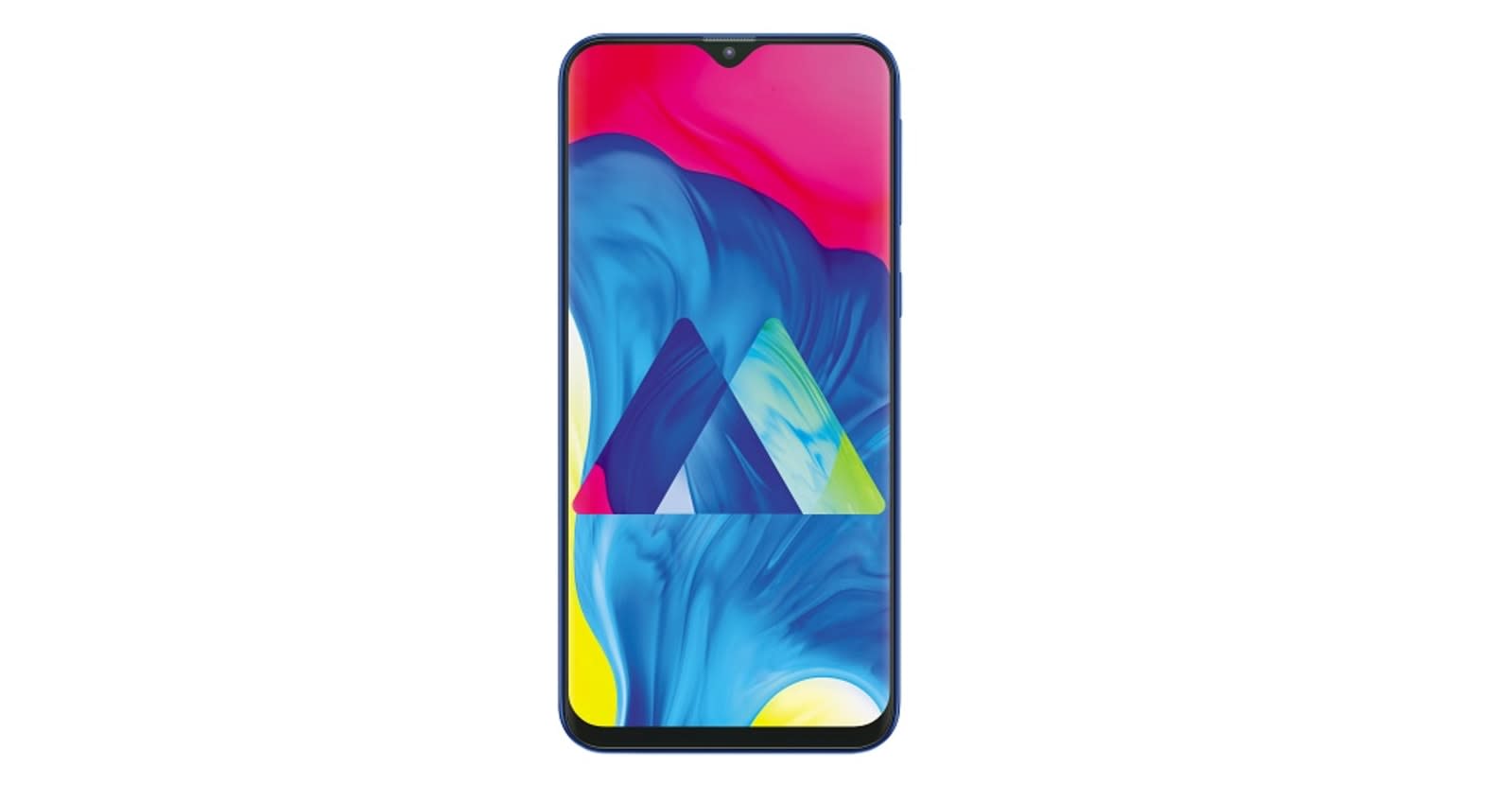 Samsung's new Galaxy M-series phones have arrived in time to fight its India slump. The M10 and M20 are a couple of entry-level handsets exclusive to the region that will take on Xiaomi and Oppo's popular, sub-$200 offerings. No one expects fireworks at this price, but the phones do bear the distinction of being Samsung's first to come with a notch (a teardrop notch, to be precise, like the one on the OnePlus 6T).

Samsung is courting Indian millennials with its new releases, a phrase you'd think it just discovered as it's mentioned no less than six times in its press release. But it's facing fierce competition from Xiaomi, the country's leading provider, which already has a popular, affordable range in its Redmi phones and is planning to open 5,000 stores in India (up from 500) by 2020. This despite Samsung's efforts to grow its footprint in the country in an effort to capture its voracious smartphone market. Last year, the Korean company expanded its manufacturing plant in Noida, near New Delhi, describing it as "the world's largest mobile factory."

In this article: gear, india, mobile, samsung
All products recommended by Engadget are selected by our editorial team, independent of our parent company. Some of our stories include affiliate links. If you buy something through one of these links, we may earn an affiliate commission.