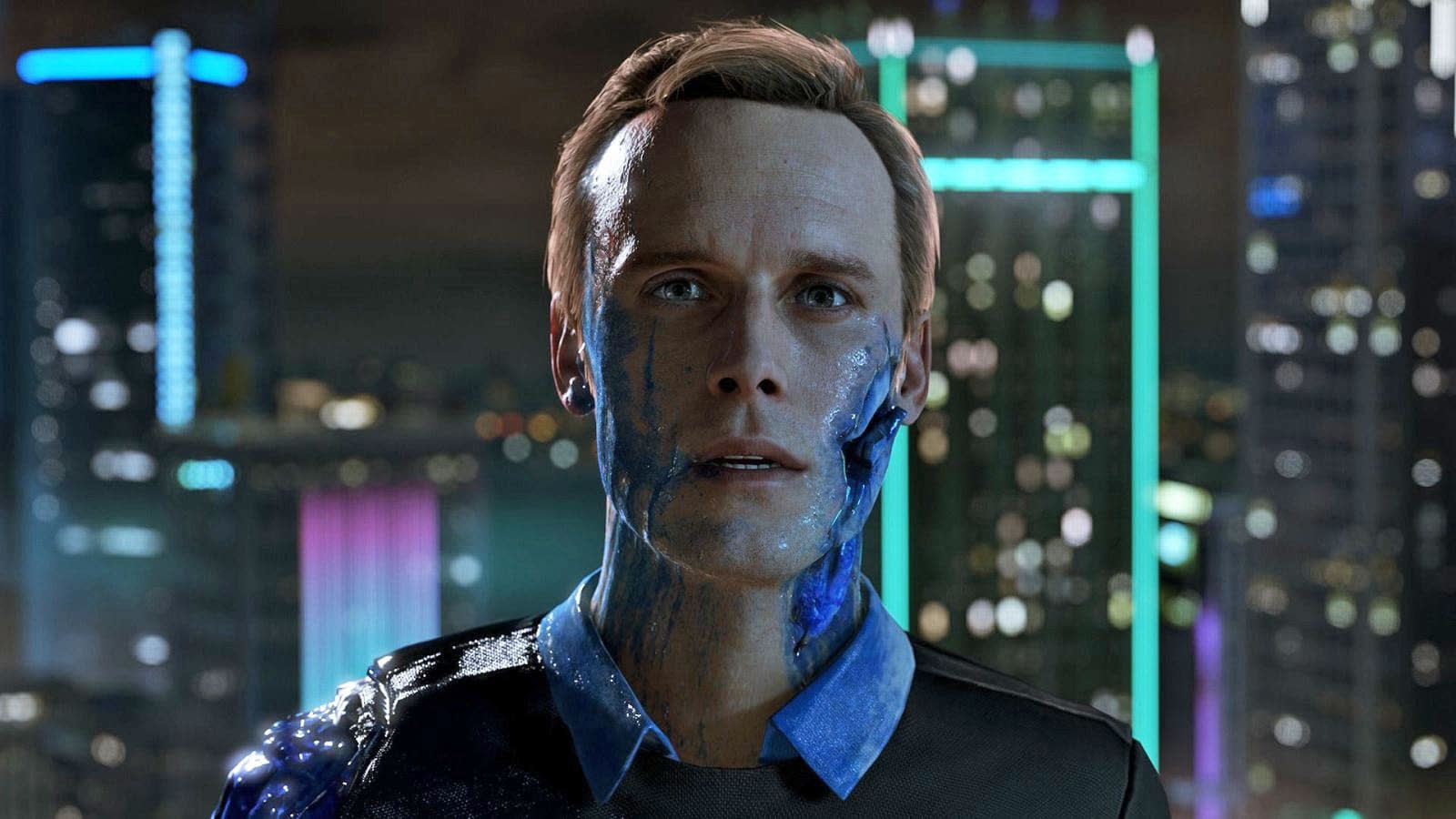 China's NetEase may be struggling to get its games whitelisted in its native country, but that isn't stopping it from making waves in the wider gaming industry. The internet giant's gaming unit has acquired a minority stake in David Cage's studio Quantic Dream, best known for its cinematic PlayStation exclusives Heavy Rain and Detroit: Become Human, both of which incorporate interactive storytelling techniques and motion capture technology. According to NetEase, Quantic Dream will continue to operate independently under the leadership of its co-CEOs Cage and Guillaume de Fondaumière.

But the real benefit for the French studio will be an entry point into China, the world's biggest gaming market, where NetEase rules alongside rival Tencent. Despite the country's gaming freeze being lifted, the government's crackdown on titles that don't adhere to strict cultural guidelines (and contain sexual or violent content) could be a concern for Quantic and its adult-oriented games.

Though it's never managed to return to the critically-acclaimed heights of Heavy Rain, the studio's titles continue to sell well: its most recent Sony exclusive, the sci-fi android saga Detroit: Become Human shifted over 2 million copies. Quantic has also invested heavily in motion-capture technology -- and even wrangled a-listers Ellen Page and Willem Dafoe to star in Beyond: Two Souls. Though it was later revealed (through leaked emails during the Sony hack) that Page had considered taking legal action against Quantic for allegedly creating a naked model of her character in the game's code without her consent.

Cage and de Fondaumière also came under fire in the French media last year for apparently creating a toxic workplace culture that involved the circulation of degrading, photoshopped images of employees. Quantic denied the allegations and sued the French publications Mediapart and Le Monde for defamation. Later in 2018, a French court ruled that Quantic had unfairly dismissed a former staffer who had alleged workplace harassment.

NetEase, on the other hand, invested $100 million in Bungie (the studio behind Halo and Destiny) last June. The Chinese internet titan also recently renewed its publishing deal with Blizzard that sees it handle the likes of Overwatch and World of Warcraft in China.

In this article: business, china, DavidCage, gaming, investment, netease, QuanticDream
All products recommended by Engadget are selected by our editorial team, independent of our parent company. Some of our stories include affiliate links. If you buy something through one of these links, we may earn an affiliate commission.