The Morning After: FaceTime's eavesdropping issue

And our ASUS ZenBook S13 review.

Hi, there! If you were planning to use Group FaceTime on an Apple device, you'll need to wait a bit because the feature was letting contacts eavesdrop. And while we're talking about Apple, it might be prepping its own gaming service. Yep, it's that rumor again. Meanwhile, there's a videogame made to train AI players, and the US charges Huawei with stealing trade secrets and other bad things.

Here's why Apple turned off Group FaceTime.FaceTime bug let callers eavesdrop before you even picked up 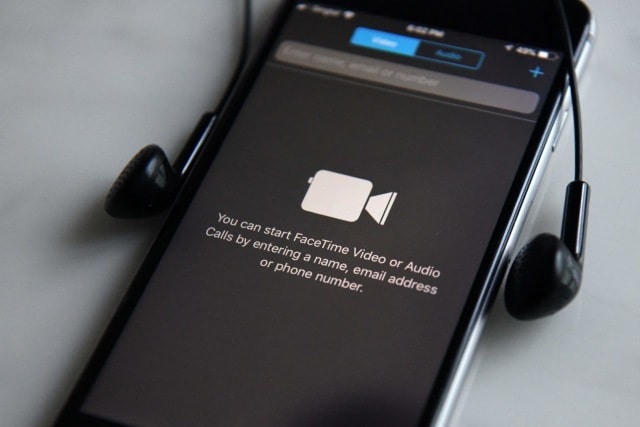 Remember Group FaceTime, a new feature that launched in iOS 12? Well, word is that by calling someone on FaceTime and immediately inviting yourself as a group participant, it would immediately turn their mic on -- even if they hadn't picked up the call. Worse yet, if they hit the power button on their iPhone, it could let them see you via the camera, too. Apple said it's going to deliver a fix later this week, but until then, it has turned off Group FaceTime entirely.

Power you can carry.ASUS ZenBook S13 review: A gamer's ultraportable 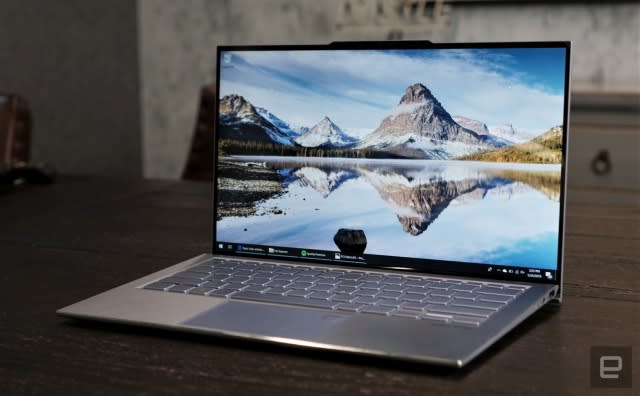 The ZenBook S13 does what other 2.5-pound ultraportables can't: Actually play some games. Our review unit featured an Intel Core i7-8565U CPU, 16GB of RAM and a 512GB NVMe SSD to go with its NVIDIA MX150 GPU. While it struggled with a game like Forza Horizon 4, it was perfectly playable with Overwatch and Destiny 2. The only issues of note were the placement of its fingerprint scanner and an underwhelming webcam, but there's a lot to like for its $1,400 (as configured) price. 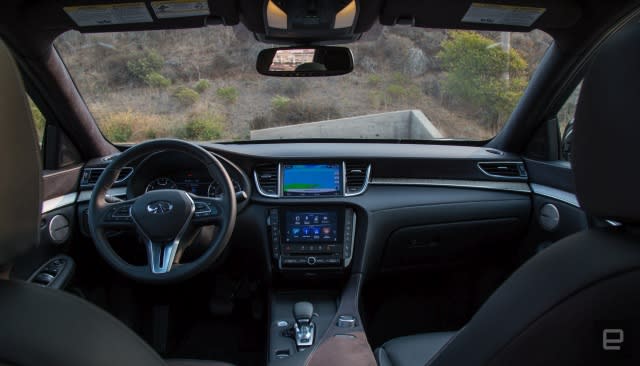 Starting at $36,550, the QX50's impressive engine adjusts its cylinder compression ratios from 8:1 and 14:1, on the fly. It can reduce fuel consumption and then deliver the power people expect from a luxury SUV all within 1.5 seconds. The redesigned SUV also looks great inside and out; however, a dated infotainment system that lacks CarPlay or Android Auto is disappointing.

This is 2019.'Detective Pikachu' is already getting a sequel 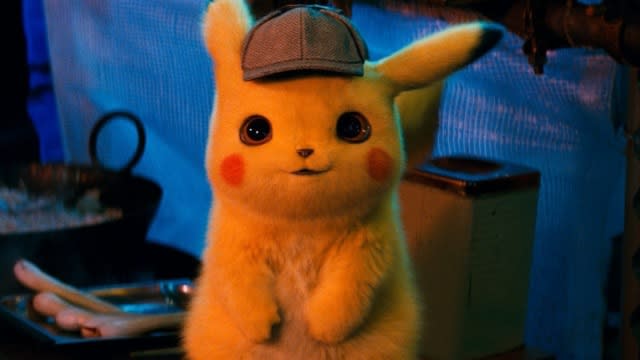 Detective Pikachu won't even be in theaters until May, but we're already getting a sequel. Who can we blame? Answers to my personal email address, please.

Things are getting crowded.Apple may be working on a game subscription service

Add one more name to the list of potential Netflix-for-gaming competitors: Apple. The project is in the early stages of development, Cheddar says, and Apple could ultimately decide to scrap the plans. The report also claims Apple has spoken with developers about acting as a publisher for their games, taking charge of distribution and marketing for certain titles.

It already factored in a glut of unsold cards due to the cooling cryptocurrency market.NVIDIA is the latest tech giant blaming China's economy for poor sales 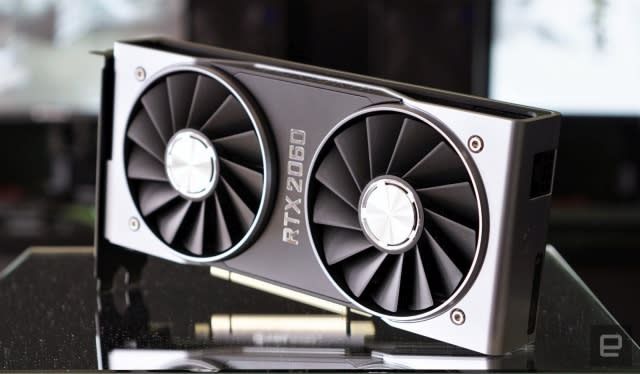 The graphics chip maker has warned that its fourth-quarter results will fall short of expectations due partly to "deteriorating macroeconomic conditions," especially in China. People were more hesitant to buy graphics cards, NVIDIA said. It added that sales of "certain" high-end Turing-based GPUs (read: the RTX series) fell short of expectations because people were both waiting for price drops and games that made better use of RTX features like raytracing.

While Huawei attempted to make a fresh effort in 2019, it's already come up against some more bad (very bad) news. The US has filed against the Chinese telecoms company 10 trade-secret-related charges and 13 linked to sanction violations. Prosecutors in Washington state say Huawei stole trade secrets from US carrier T-Mobile and that it offered bonuses to employees who were successful in obtaining technology from rivals.