Apple's iPhone sales have struggled in China, and while it's affected the company's bottom line, it's not all doom and gloom. Elsewhere, one company made a filter to destroy those innocuous vape clouds, and we review Huawei's MateBook 13 -- which looks mighty familiar.

And its new streaming service should help even more.
Apple's services help anchor a company rocked by slow iPhone sales Apple seemed intent on preparing Wall Street for the worst, but its recent financials painted a picture that wasn't as bad as some had expected. The company raked in $84.3 billion in overall revenue in Q1 -- that's down about five percent from Q1 2018. Apple was eager to note that this was still the second-most lucrative quarter in the company's history. As expected, though, phones sales did dip dramatically: Revenue was down 15 percent compared to last year. (That said, the company says it has an installed base of 900 million iPhones now.)

Fortunately for Apple, its services business -- which accounts for Apple Music, iCloud, app purchases, Apple Care and more -- continues to be one of its star performers. Total services revenue was up around 19 percent from Q1 last year. Considering the notable decrease in appeal iPhones now have in one of Apple's most important markets, squeezing more revenue out of its existing customers will only become more important over time -- why else would Apple allow Samsung TV owners to dip into its services?

Philter's Pocket lets you chug away without fogging up the room.
Now there's a handheld filter to kill your massive vape clouds 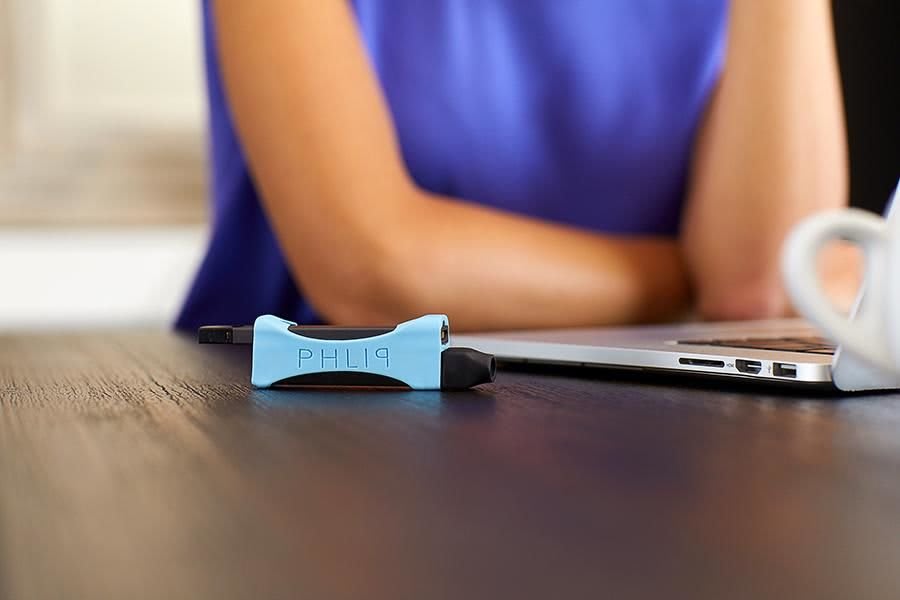 Despite growing evidence that vape clouds are less toxic than tobacco smoke, they still have an antisocial effect and can reduce air quality. Also: No one wants to be blinded walking through someone else's exhale and not everyone's into your blueberry-cheesecake vibes. Enter Philter and its Pocket device -- a $15 widget you breathe into to eliminate cigarette or vape clouds. James Trew tests it out.

The teen and his mom attempted to get Apple's attention for more than a week.
A 14-year-old tried to warn Apple about the group FaceTime bug

A 14-year-old Arizona high schooler tried to warn Apple about its FaceTime bug, but didn't make much progress. According to the Wall Street Journal, Grant discovered the issue on January 20th while setting up a group FaceTime conversation with his friends for a session of Fortnite. After discovering the issue, Grant and his mom took to Twitter and Facebook in attempts to get Apple's attention. They even tried old-school phone calls and faxes, but with no success.

They're also fast enough to take 8K into the mainstream.
Samsung says its new 8K TV chips will eliminate bezels

Samsung has unveiled a single display driver IC chip with enough bandwidth to allow true 8K images to be transmitted to 8K display panels without the need for other components. That will eliminate the need for a bezel (where electronics are normally hidden), allowing for true all-display TV sets -- and prettier hardware designs, too. 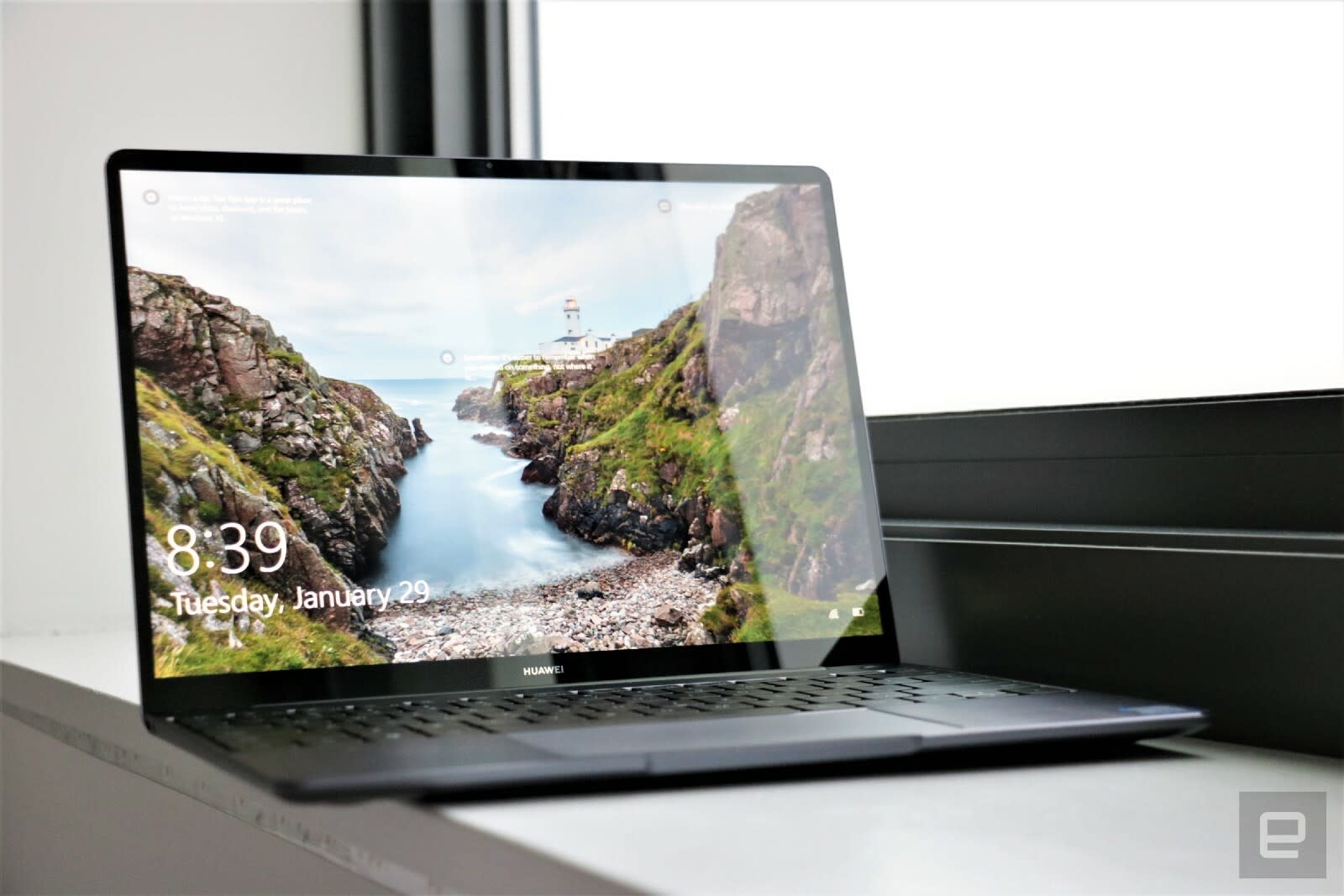 Huawei's MateBook laptop series impressed last year. The MateBook X and X Pro offered powerful performance, gorgeous displays and comfortable keyboards, all with heavy MacBook vibes. The company is looking to follow that success with the new MateBook 13, by offering similar quality at a slightly cheaper price. It's a strong, well-rounded laptop, but that lower cost comes with some tradeoffs.

The four-minute short was made by a student in New York.
'Wired' is a multi-scene movie painted and animated in VR 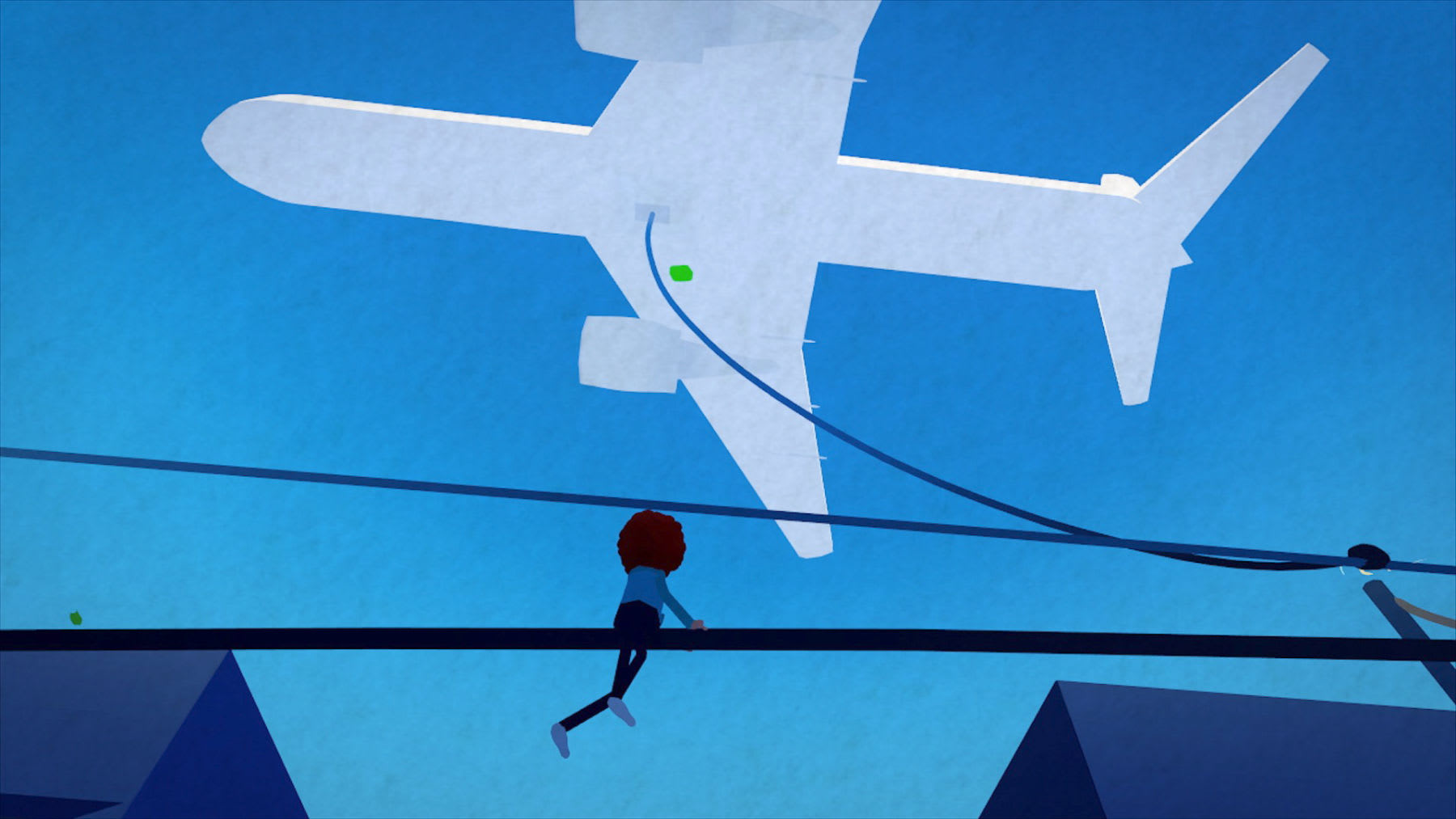 Movies painted and animated with a VR headset are nothing new. Most are looping diorama-esque creations, however. The camera might move around, highlighting small details, but there isn't much of a story. Wired, meanwhile, is different. It's one of the first pieces of VR animation (that is, created inside VR) with multiple scenes and a discernible narrative. Zeyu Ren, a design student and motion graphics artist in New York, made this short all by himself.