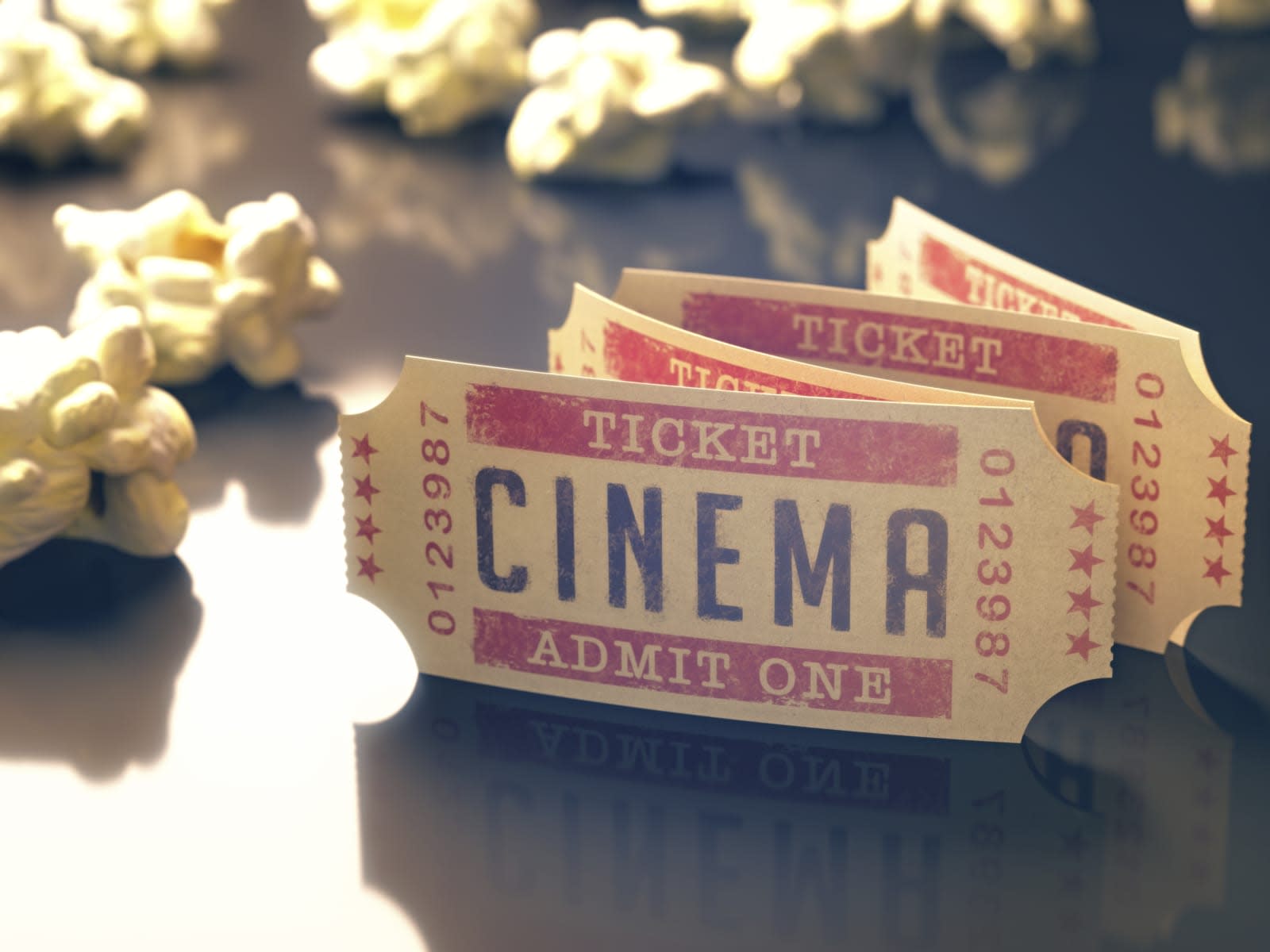 Movie ticket subscription service Sinemia is cutting some of its prices and allowing users in the US, UK, Canada and Australia to roll one ticket from each month's allocation into the next month. That flexibility should prove useful, particularly when life finds a way to mess up your plans (hey there, polar vortex) or when nothing in theater listings grabs your interest.

Some monthly plans are a little cheaper than before. The single-ticket option costs $4, down from $6 (even on busier weekend days), and the three-ticket-per-month plan has dropped from $10 to $8. The plans work with Sinemia's physical debit card, which is used for in-person ticket purchases and helps avoid online processing fees.

"At Sinemia, we want to serve every type of moviegoer -- including people who go to the movies once a month, three times a month, even every day," Sinemia founder and CEO Rifat Oguz said in a release. "We understand not everyone can make it to the movies as often as they'd like. By making rollover tickets available, it's easier for our customers to take advantage of more affordable movie tickets and save money at the box office, without any blackout days."

Sinemia made the changes just as key rival MoviePass is set to relaunch its unlimited movie plan. MoviePass expanded its range of subscription options this month, such as with an option that lets you watch any movie in 2D at any time, rather than being restricted to a limited selection of films and days.

In this article: business, entertainment, moviepass, movietickets, pricecut, services, sinemia, subscription, thebuyersguide
All products recommended by Engadget are selected by our editorial team, independent of our parent company. Some of our stories include affiliate links. If you buy something through one of these links, we may earn an affiliate commission.