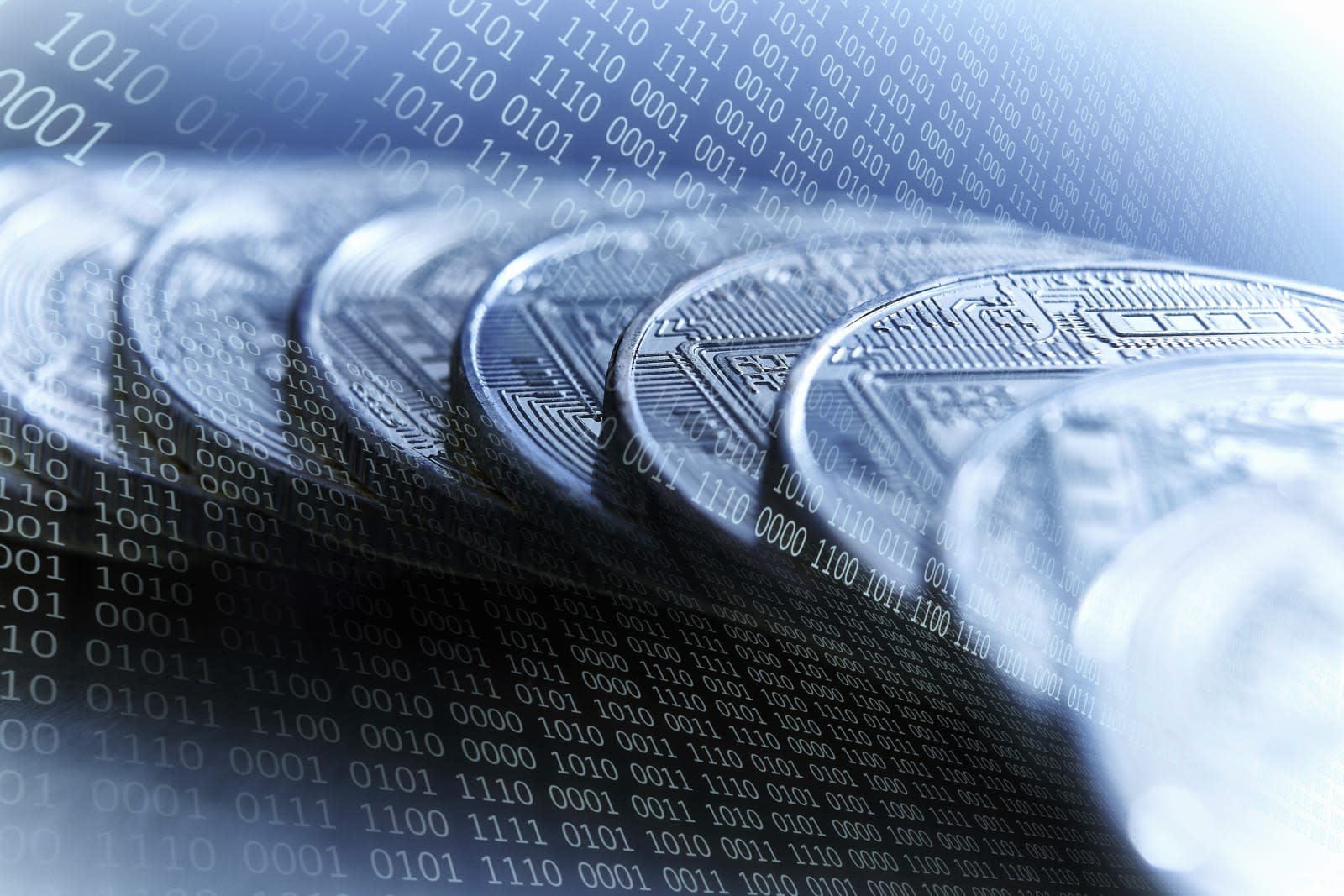 A government-developed cryptocurrency isn't unheard of -- Venezuela controversially launched "Petro" in 2018 in an effort to get around sanctions. Now, it's Saudi Arabia's and the UAE's turn to launch a cryptocurrency of their own: one they jointly developed to work between both countries. The nations, which are close allies and two of the richest in the world, have even already started testing their digital currency. This pilot program will help them see if the blockchain technology truly can enable seamless cross-border transactions with lower remittance costs. It will also help them figure out how a state-owned cryptocurrency will impact monetary policies.

Saudi and the UAE have announced the project as part of a seven point cooperation plan to strengthen the countries' relationship. The Saudi-Emirati virtual coins are strictly meant for cross-border payments between central and local banks, though, and it's unclear if they'll eventually be available for purchase to the public.

"The cross-border digital currency will be strictly targeted for banks at an experimental phase with the aim of better understanding the implications of Blockchain technology and facilitating cross-border payments. The virtual currency relies on the use of a distributed database between the central banks and the participating banks from both sides. It seeks to safeguard customer interests, set technology standards and assess cybersecurity risks. The project will also determine the impact of a central currency on monetary policies."

In the future, the list of nations with their own e-currency might grow even longer. After Venezuela announced Petro in 2017, Russia revealed that its central bank plans to talk to Brazil, India, China and the EEU countries about the possibility of creating a cryptocurrency that works across their nations.

In this article: Cryptocurrency, gear, politics, SaudiArabia, uae
All products recommended by Engadget are selected by our editorial team, independent of our parent company. Some of our stories include affiliate links. If you buy something through one of these links, we may earn an affiliate commission.